Cost of living: Why Bank of England has increased interest rates

Critics claim the triple lock unfairly favours older people at the expense of the young, and now an influential pensions expert is calling for an overhaul. The Conservative Government has already suspended the valuable mechanism once and risks pensioner fury if it tinkers again.

The Bank of England’s warning on Thursday that inflation could hit 13.3 percent this autumn is terrifying, but the State Pension triple lock offers pensioners some protection.

The triple lock, introduced in 2010, pledges to increase the State Pension by either inflation, earnings or 2.5 percent, whichever is highest.

It was suspended this year, denying state pensioners an increase of more than 8 percent as earnings rebounded strongly, because the Department for Work and Pensions said the figures had been “skewed and distorted” by the pandemic and furlough.

Before resigning as Chancellor, Sunak pledged to restore the triple lock next year, while Conservative Party leadership rival Liz Truss said she will maintain it for three years if elected Prime Minister. 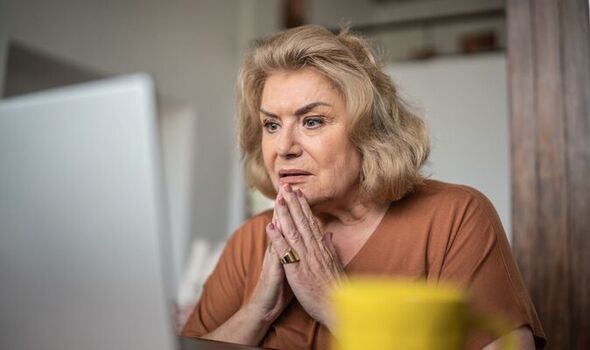 That could see pensioners get a bumper pay rise from next April, assuming inflation does soon hit double digits.

September’s inflation figure is key, because that is the month used to determine the triple lock rise.

A 13 percent figure would see the full new State Pension increase from £185.15 to £209.22 a week, said Steven Cameron, pensions director at Aegon.

That would be the biggest ever increase, and lift the new State Pension to £10,879.41 a year. Yet it would also cause controversy, as State Pensioners are handed valuable protection against rocketing prices, while many workers get none.

Incredibly, two thirds of UK workers have yet to receive a pay rise this year, despite the cost of living crisis, according to new research published by workforce and advisory specialist Resource Solutions.

A bumper triple lock increase would trigger accusations of unfairness, Cameron said. “It would also make the State Pension harder to fund, given that it’s current workers who fund it via their National Insurance contributions.”

Cameron suggested that in these unprecedented times, it may no longer make sense to base the triple lock on one year’s figures. “It can lead to inequalities between those of working age whose earnings may be increasing at a very different rate.”

Cameron suggested basing State Pension increases on three years of figures instead. “That would still protect pensioners, but would average out the peaks and troughs, and arguably create a fairer and more predictable outcome for all concerned.”

The triple lock has done tremendous work in helping reduce pensioner poverty. Yet despite assurances from Truss and Sunak, pensioners cannot be confident that it will survive. 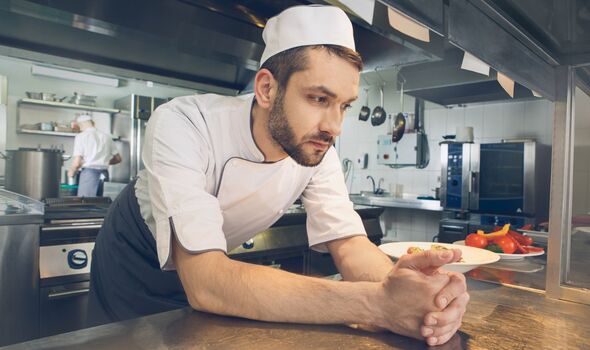 It was attacked as too generous earlier this year, as it emerged that three million pensioners live in millionaire households.

Fiona Tait, technical director at Intelligent Pensions, has warned it may come under threat because of perceived unfairness.

Last year, the Intergenerational Foundation said it should be scrapped because it is unfair on the young.

The State Pension will come under greater pressure as the retirement age rises and our ageing population places yet more strain on the Treasury’s coffers.

The retirement age is set to rise to 67 from 2026, and will keep climbing thereafter to 68 and beyond.

Victoria Scholar, head of investment at Interactive Investor, said: “The only way to guarantee a comfortable retirement is to invest for it yourself through tax-efficient pensions and Isas.”

That is tougher than ever as incomes are squeezed, while for today’s pensioners, it is simply too late. They have to survive on whatever the government gives them, and desperately need the triple lock to stay.