Rep. Nicole Malliotakis, R-N.Y., reacted to incoming New York City Mayor Eric Adams, who's set to take office on Saturday. The congresswoman expressed her wish that Adams first and foremost address public safety by letting the "police do their jobs" on "Mornings with Maria" Wednesday.

REP. NICOLE MALLIOTAKIS: The incoming mayor did say that we should at least consider someone's dangerousness. Think about it. You have somebody with a dozen, two dozen, three dozen prior arrests, multiple convictions, and they're still releasing them back onto the street…

The other thing the mayor can do is appoint better judges. De Blasio has a history of appointing far-left judges who, on their own discretion, would just release people back onto the street despite extensive criminal histories, and despite pleas from the district attorneys. So that's where the mayor can really change things here.

But I think most importantly, and something that Eric Adams should understand as a former police officer: let the police do their jobs. Stop handcuffing them. And that would make a big difference, I think, in making New York a safer place, and making it a place where people want to come back and do business and ride the subway and get back to work. I think that's that should be the first thing that he's evaluating as an incoming mayor. 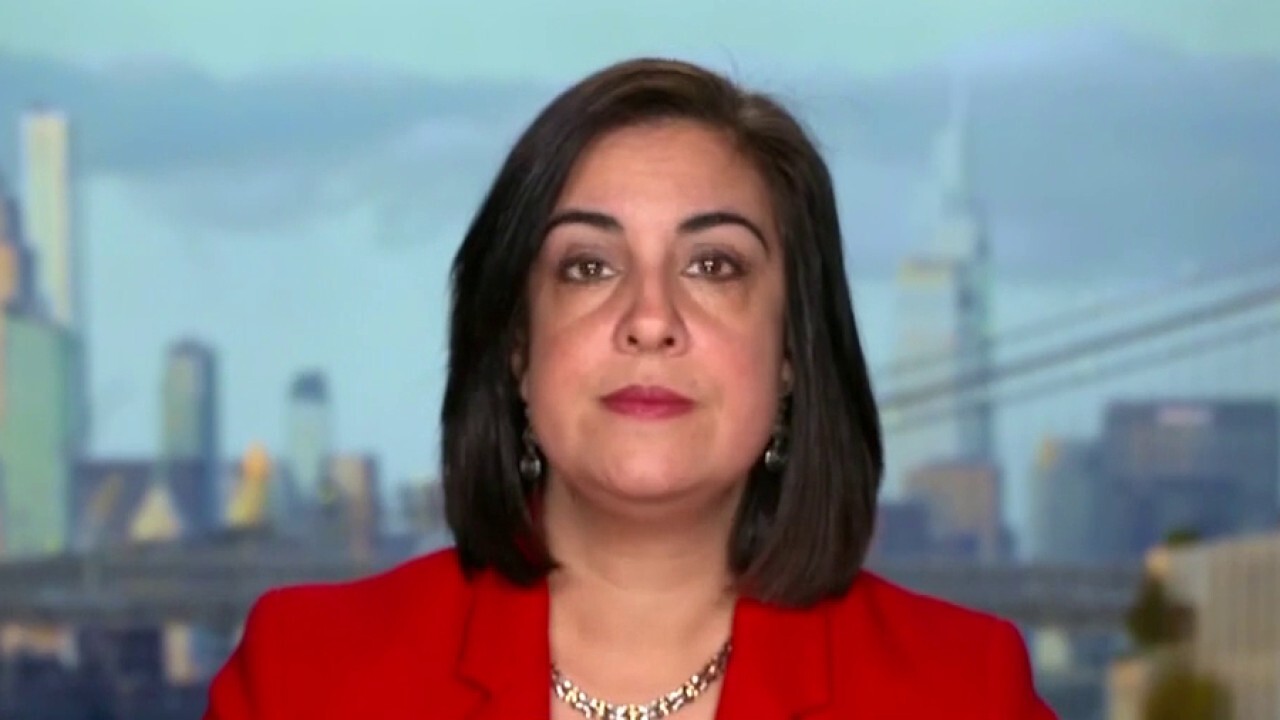