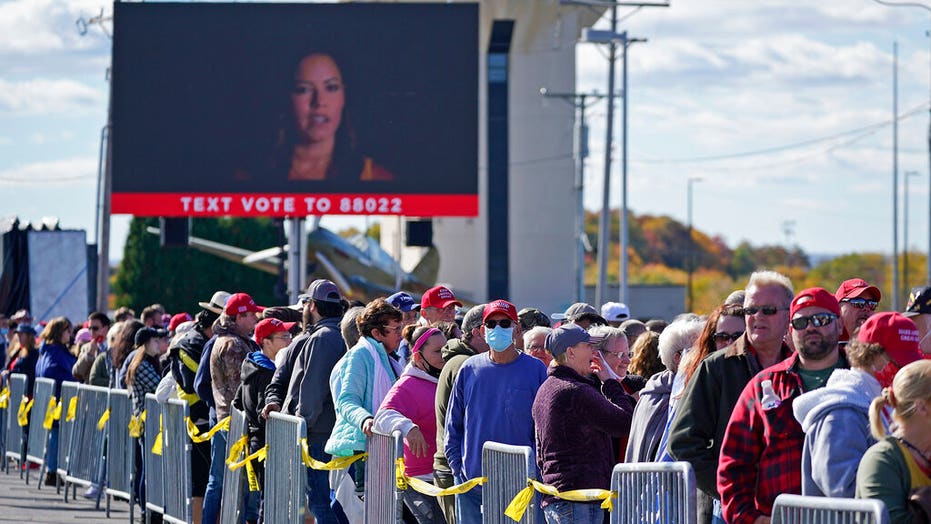 A New Jersey mayor has come under fire for a private Facebook post that condemned President Donald Trump and likened his supporters to “religious zealots” who want to “enact the Christian version of Sharia law.”

“This is day one of the new SCOTUS terms – the religious zealots want to enact the Christian version of Sharia law,” the post reads. “If you voted for the orange monster with COVID, go f— yourself. If you plan on voting for him again, unfriend me and go f— yourself again.” 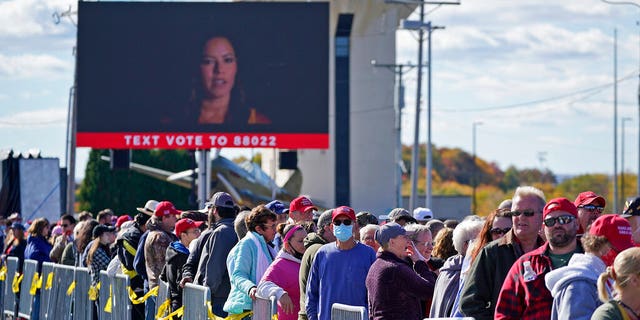 Hunterdon GOP Chair Gabe Plumer, who shared the post online, derided it as “shameful” and “insulting,” and called on Driver to resign.

“Your statement is antithetical to the principles of representative democracy,” Plumer wrote in a statement. “It is further proof that you do not represent the people of Flemington, the character of Hunterdon County, and the values of at least part of the Democrat party.”

Jack Ciattarelli, a former assemblyman and candidate for New Jersey Governor, tweeted Saturday that he joins “Chairman Plumer in calling for Driver’s resignation & (urges) leaders across our state to do the same.”

Driver, who is part of the LGBTQ community, has pushed back on calls for her to resign, telling TAPinto that her shared post was cropped and was originally in response to an NPR article from earlier this month regarding Supreme Court Justice Clarence Thomas and Samuel Alito being against same-sex marriage.

She said that the Hunterdon County GOP calling for her resignation by using a cropped image of the original post “speaks volumes to their ongoing dishonesty and duplicity.”

“That they are triggered and clutching their pearls over my being upset and angry at the threats to my LGBTQ family by a Supreme Court enabled by their support of a president who is hate-filled and unhinged every day is sad,” Driver said. “It reflects their privilege that refuses to acknowledge America’s diversity and their own intolerance of anyone who disagrees with them.”