APPLE is rumoured to be working on a brand new iPad with a screen that’s better than your telly.

Better yet, the top-secret gadget could launch later this month. 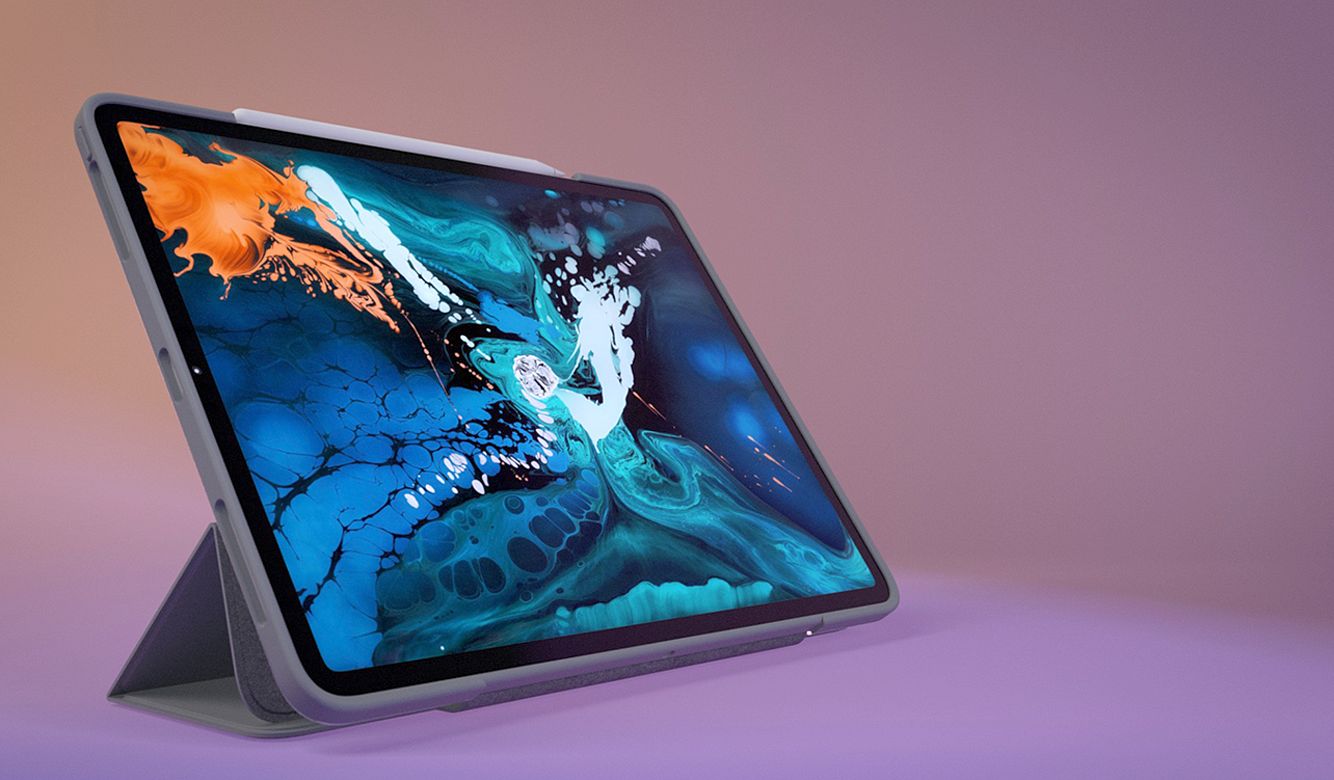 The iPhone maker is reportedly readying a new 12.9-inch iPad Pro, according to Bloomberg.

The gadget is expected to use a revolutionary type of display called Mini LED.

Most TVs used LED-backlit LCD screens, but Mini LED takes contrast and colours to the next level.

The bad news is that Bloomberg says insiders are warning of Mini LED shortages.

This could mean that supplies are limited when the new iPad Pro launches, making it tricky to get a hold of.

It’s also worth noting that Apple hasn’t confirmed any such iPad launch. 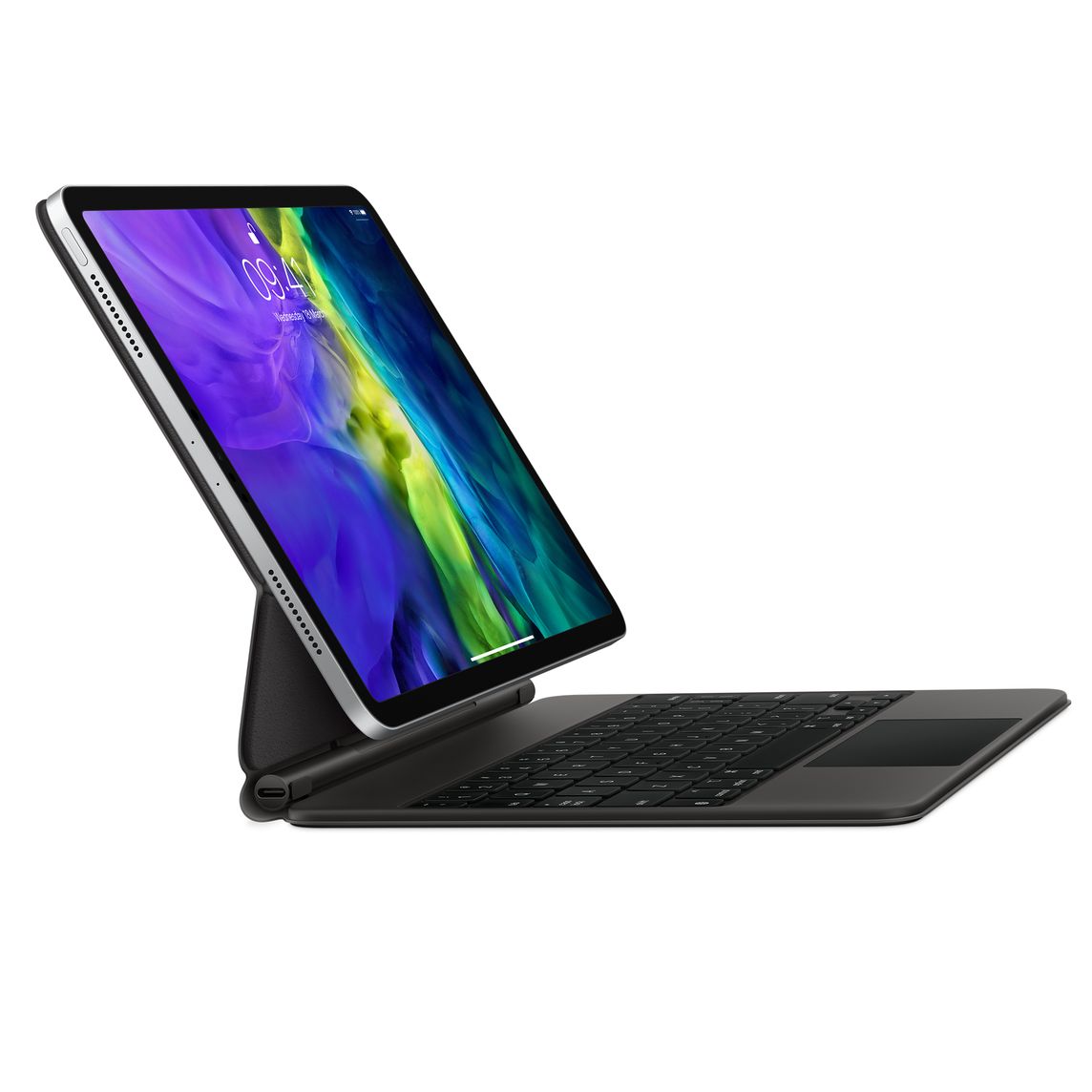 What is Mini LED?

When it comes to screens, there are lots of types.

You've probably heard of an LCD and a plasma, but there are other premium displays available too: like OLED and Mini LED.

Your typical TV or mid-range smartphone will use an LCD screen, which stands for liquid-crystal display.

But these crystals don't light up on their own – for that, you'd want an OLED.

Instead an LCD screen uses lots of LEDs to "backlight" it, allowing you to see a picture.

Part of the problem with this method is that it doesn't give the TV very much control over some of the finer aspects of video – like the highs and lows of brightness and contrast.

One way to solve this is to make the LEDs smaller, so you can fit more in.

A bit like cramming more pixels into a TV lets you offer more detail, the same is true of LEDs.

So a Mini LED TV is one where the LEDs are much smaller, with many more of them making up the screen.

That way, the TV can provide more detailed lighting in very specific areas of the screen.

The end result is that you get a more accurate representation of the original video.

Mini LED is hard to find, because it's still a very new technology.

Apple has long been rumoured to be working on the tech.

But expect to pay a high price for this next-gen tech.