North Las Vegas Mayor John Lee (R) explains why we believes many like himself have left the Democratic Party as a new poll shows a majority of Americans now prefer the Republicans.

KAYLEIGH MCENANY ON BIDEN’S STUNNING POLL NUMBERS: ‘THIS IS A FIVE-ALARM FIRE’

JOHN LEE: The party moved past me. In fact Democrats are now leaving that party in droves because of the socialist agenda that has taken place in the Democratic Party. They’re totally anti-American. There was nowhere for people who thought and felt like I did about the virtues and values and morals of being a good American. It was time to leave. They have destroyed the Democratic Party now. 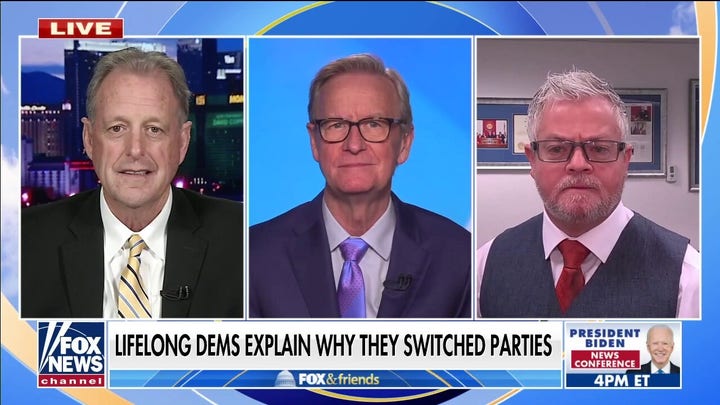