NETFLIX is going to start automatically cancelling "inactive" accounts – even if you're still paying for it.

It means forgetful users who didn't end their subscriptions won't be charged forevermore. 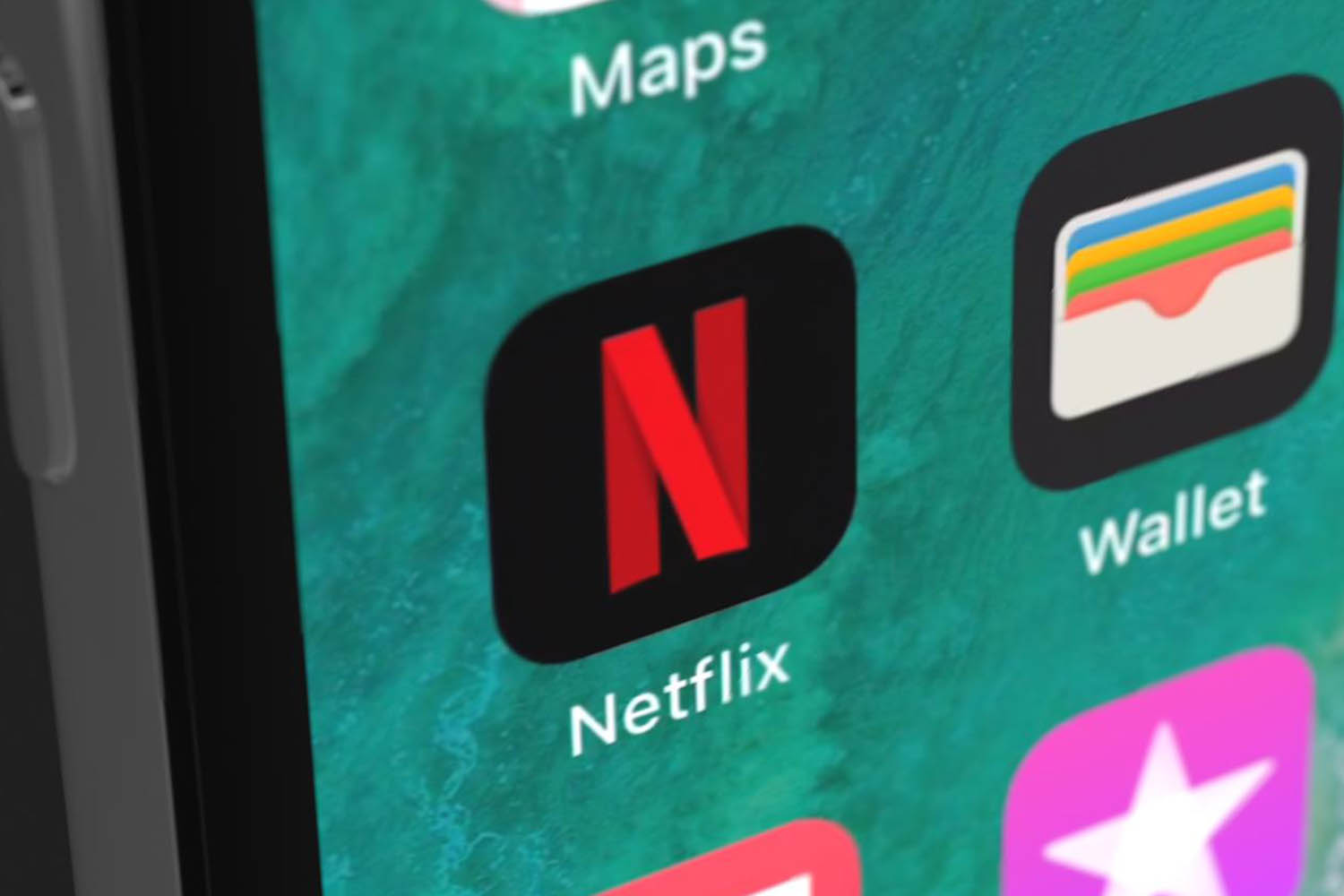 A forgotten Netflix subscription can quickly rack up, too.

So from this week, Netflix will send out alerts asking users if they want to keep subscribing.

The notifications will appear over email or through the app for any paying subscribers who haven't watched in a year or more. 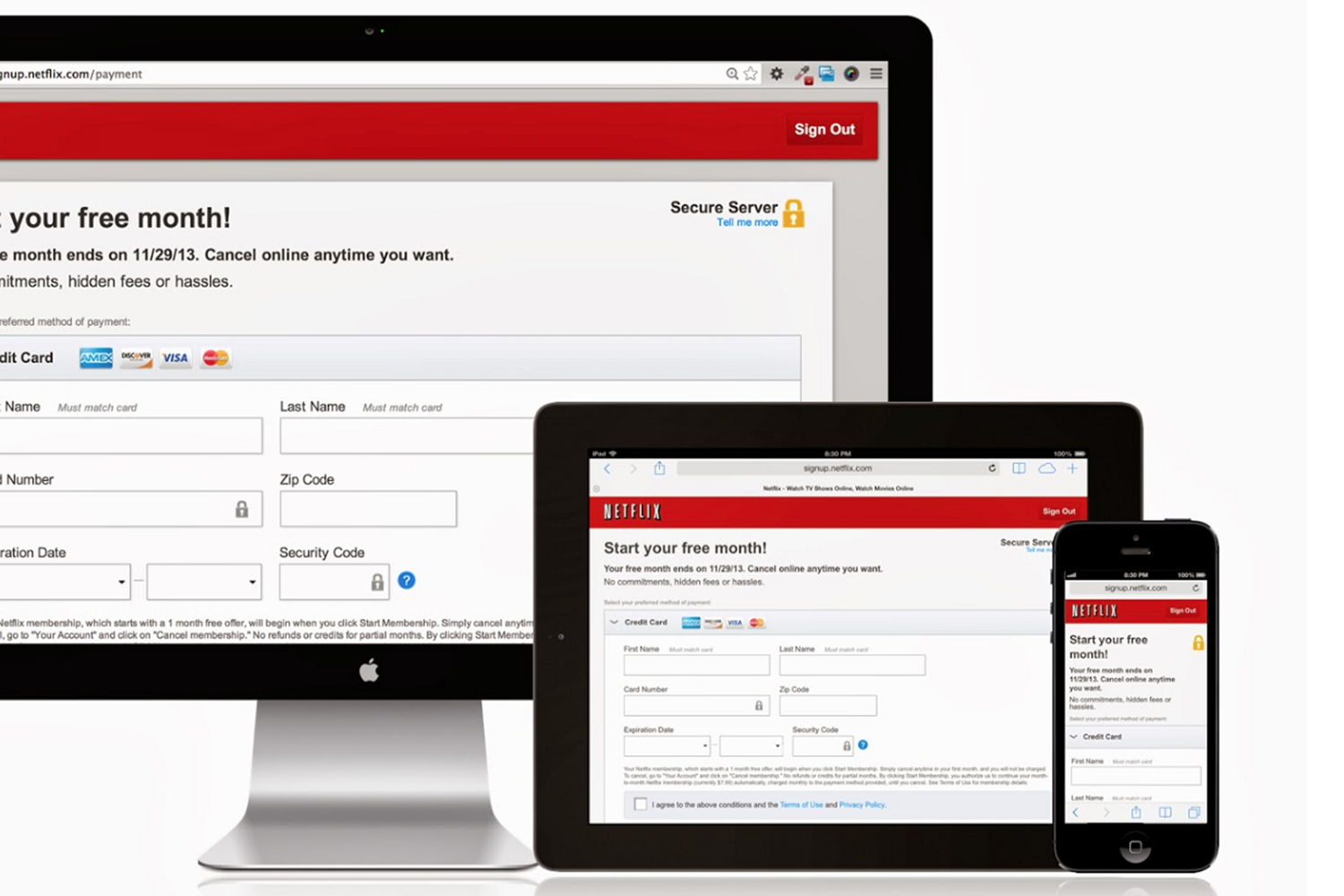 If you don't confirm that you want to keep subscribing, your plan will be automatically cancelled.

"At Netflix, the last thing we want is people paying for something they're not using," said Netflix's Eddy Wu.

"So we're asking everyone who has not watched anything on Netflix for a year since they joined to confirm they want to keep their membership.

"And we'll do the same for anyone who has stopped watching for more than two years." 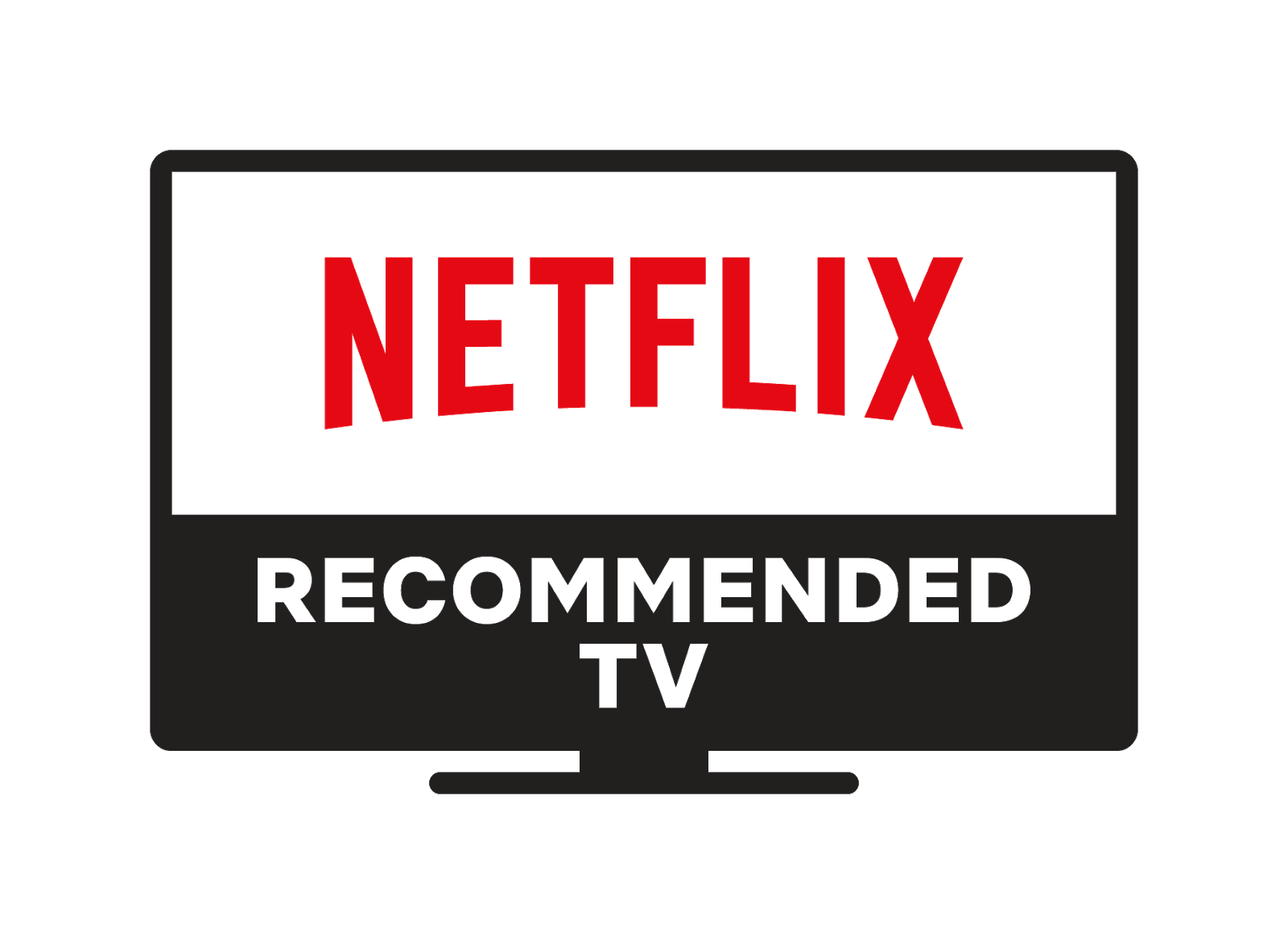 The good news is that signing back up is easier next time around.

If you cancel your account and then rejoin within 10 months, your account will still "remember" its own details.

That means you'll have the same favourites, profiles, viewing preferences and account details.

Netflix says that these inactive accounts represent "less than half of 1%" of its overall member base – around a few hundred thousand users.

And it says the loss has already been factored into its financial guidance, so investors don't need to panic.

"In the meantime, we hope this new approach saves people some hard-earned cash," Eddy added.

In other news, the Netflix Party app lets you watch movies in real-time with pals.

Netflix has vowed a crackdown on users who share logins with pals.

And here's a simple guide to Netflix parental controls.