A NETFLIX expert thinks the platform might need to offer a lower priced option that features adverts if it wants to compete with rivals.

That would means users who don't want ads in their movies and TV shows would have to pay for a more expensive subscription.

Analyst Michael Nathanson of MoffettNathanson Research sent a note to his clients explaining that Netflix may have to offer a subsidised ad subscription.

Streaming services like Paramount+ and Hulu already have an option like this but Netflix has always stayed away from including adverts.

According to NextTV, Nathanson's note side: "Although Netflix management continues to strongly dismiss the idea of advertising, we think that view will be seen as a strategic mistake if future rates of subscriber growth start to fall short of Street expectations."

Experts think Netflix stays away from ads largely because it doesn't want to spend money tracking its users for advert purposes and doesn't want to get involved in the privacy issues that come with that. 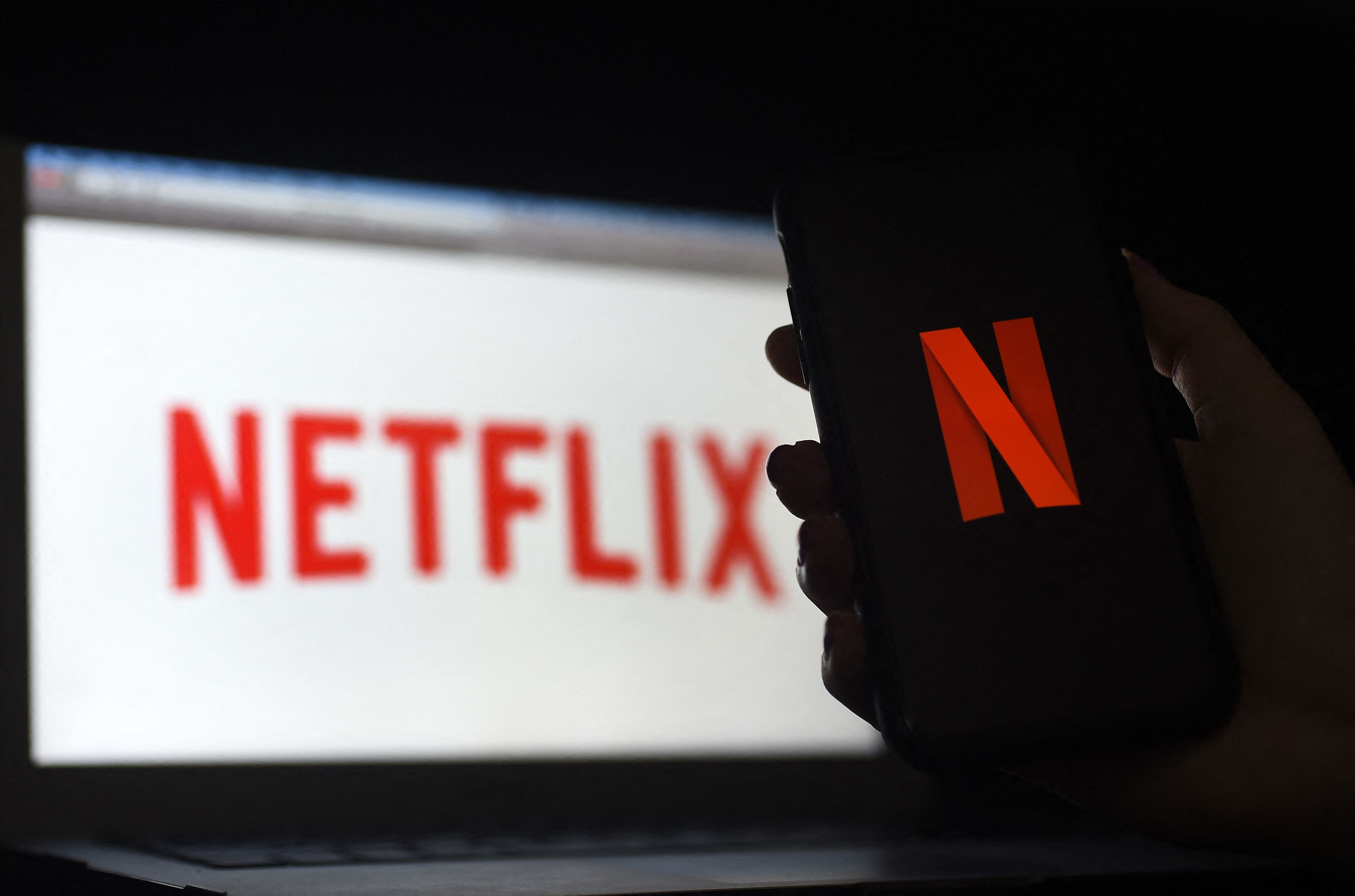 Nathanson noted that Netflix is responsible for 6% of the total minutes spent watching.

That's more than Hulu which is said to be responsible for 3%.

That means Netflix would be of great interest to advertisers.

The expert analyst noted: "Given Netflix’s popularity, it appears they should be the best positioned to capture the emerging AVOD market if they embrace advertising.

"While an ad-supported tier may very well boost growth, it may also send a worrisome signal to the market that Netflix’s core SVOD (Subscription Based Video on Demand) strategy is facing its limitations.

"Accordingly, we believe another route Netflix could take to spur growth and also gain exposure to the strong advertising market is by adding sports content to the service."

He also suggested adding sports to Netflix could boost subscribers.

Nathanson concluded: "Although advertising or sports on Netflix is purely conjecture at this point, we believe management will need to consider more aggressive actions to drive growth to support their elevated equity valuation."

We have reached out to Netflix for comment on whether it would ever use adverts.

Looking for a new Netflix series to binge or the best movies to watch on Amazon Prime? We have you covered…

In other news, Instagram is working on adding a “Super Follow” style feature that gets you exclusive photos.

And, Instagram has made it easier for you to publicly display your pronouns on your profile.