Earlier this month Chancellor of the Exchequer Rishi Sunak announced the National Minimum Wage is going to increase. The change will come in with the new financial year – but when is that?

Millions of Brits earn the minimum wage and are about to get a pay rise of up to £930 a year from April 1.

The increase is the biggest since the Minimum Wage came into force in 1999. 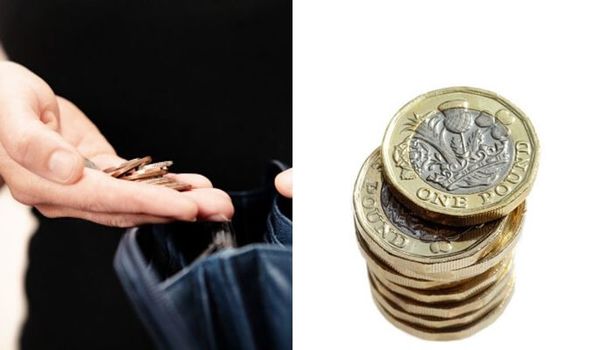 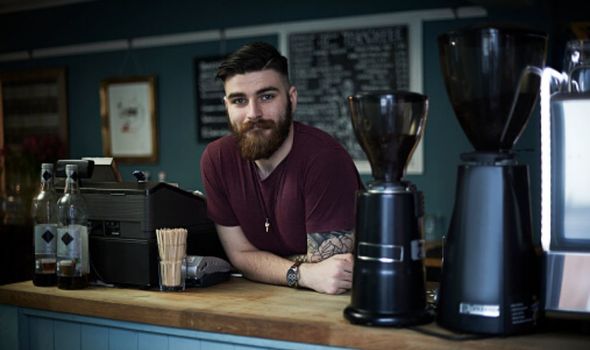 Who is the Minimum Wage increasing for?

The minimum wage is increasing for anyone who is currently on it or will be on it in 2020.

The rate employees will receive depends on their age and whether or not they are an apprentice. 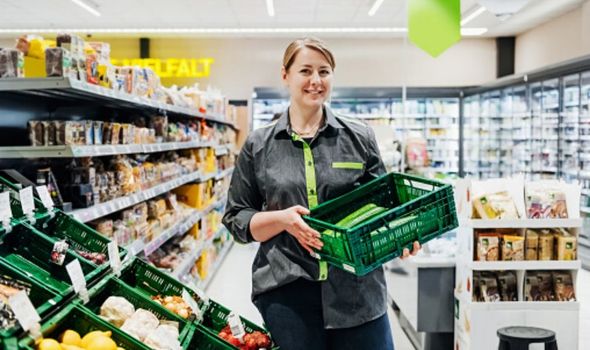 What is the new Minimum Wage?

The National Living Wage is calculated by the Living Wage Foundation and reviewed annually.

It is the recommended hourly pay employees should be paid and reflects the cost of living.

That’s why it will be higher than the Minimum Wage.

The Minimum Wage is set by the Government, and all employers must stick to it.

The Minimum Wage is non-negotiable.

The National Living Wage isn’t enforceable by law, but most businesses adopt it anyway. 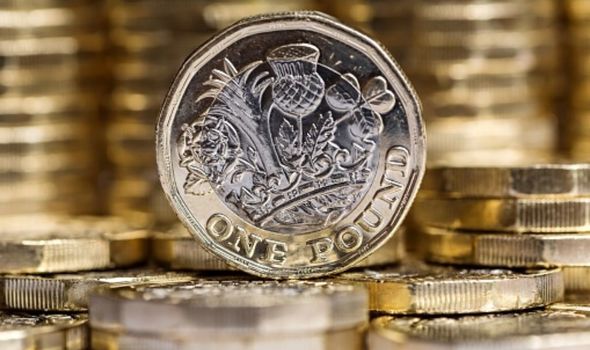 What is the National Living Wage?

At present, the National Living Wage for those over 25 is projected at £8.21.

This is more than 50p extra an hour than the Minimum Wage for the same age group.

At the 2020 Budget, Mr Sunak said the National Living Wage is to rise.

He said: “By 2024 the National Living Wage will reach two-thirds of median earnings. On current forecasts, that means a Living Wage of over £10.50 an hour.

“We promised to end low pay, we’re getting it done.”