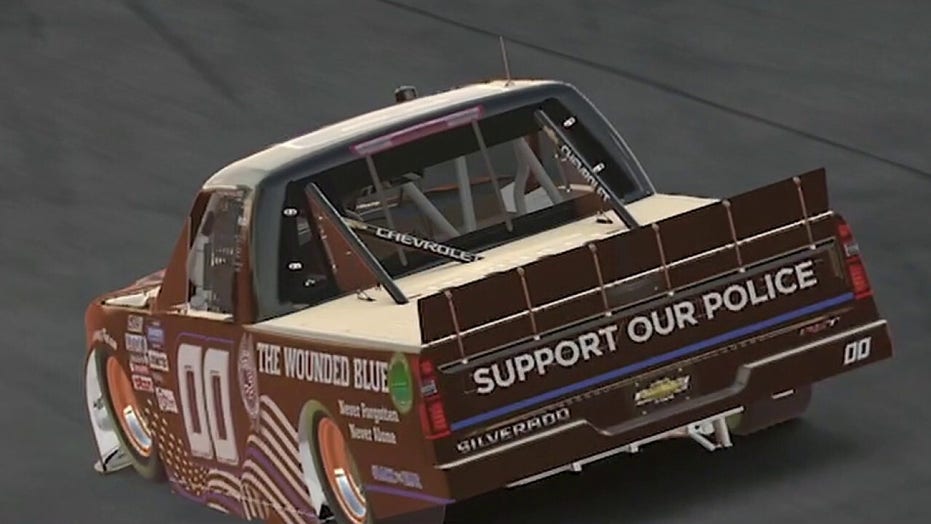 NASCAR driver Angela Ruch will race at the Kentucky Speedway on Saturday night in a truck featuring a "Thin Blue Line" flag to support police officers.

In an interview on "Fox & Friends Weekend,"  Ruch said she made the decision knowing she could lose sponsors or the second season of her Facebook docuseries, "The Ruch Life."

"It was a difficult thing for me to do. But in the end, in my heart, I believed in backing the men and women in blue," she said.

The Wounded Blue founder Randy Sutton said the men and women of American law enforcement are grateful for Ruch's support. The national organization provides support for injured and disabled officers.

"She's one of the few people in the sports world [who] is standing up for them," he said.

"This group of men and women has sacrificed so much, and they're seeing what [has] been happening to their brothers and sisters in the field," Sutton said, referring to officers injured while responding to protests over racial injustice. 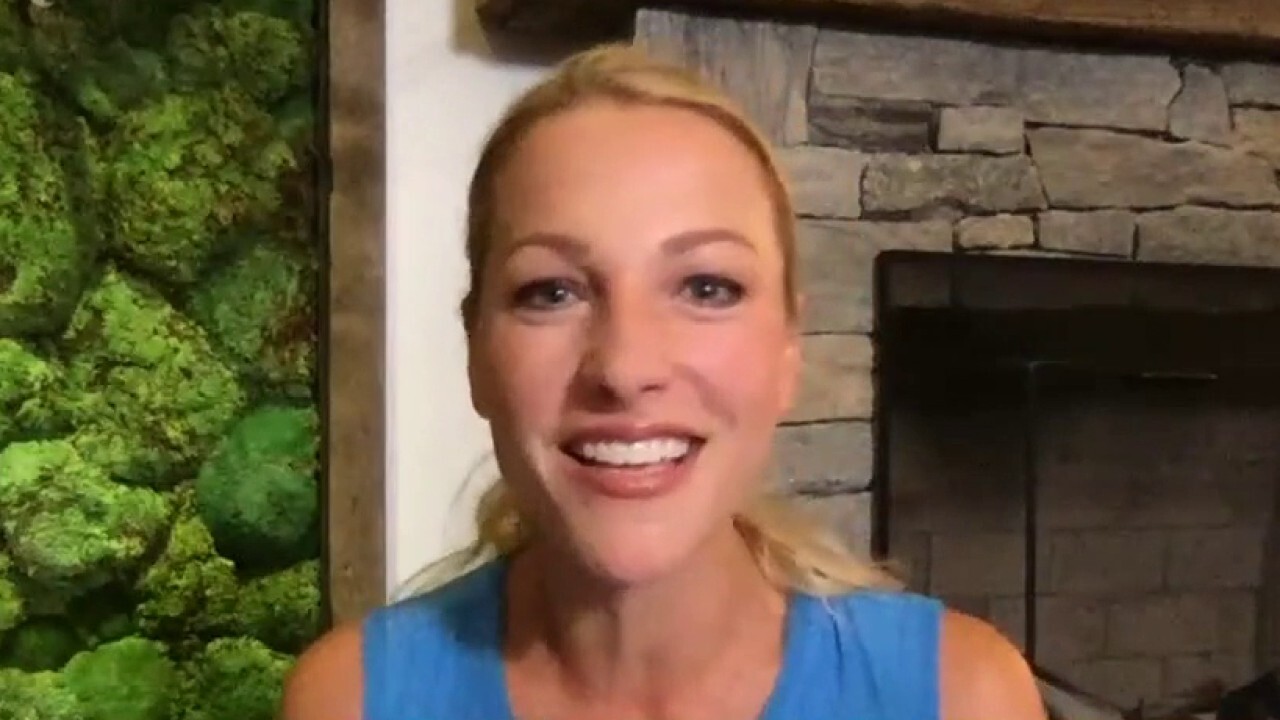 "When we say, 'never forgotten, never alone,' that's what we mean. Because these men and women feel like they're under siege," he added..

Ruch is competing in the Gander Outdoors Truck Series Race at 6 p.m. ET on FS1. To support The Wounded Blue, visit thewoundedblue.org.