The helicopter then zipped downrange 164 feet (50 meters), almost half the length of a football field, reaching a top speed of 6.6 feet per second (2 meters per second). 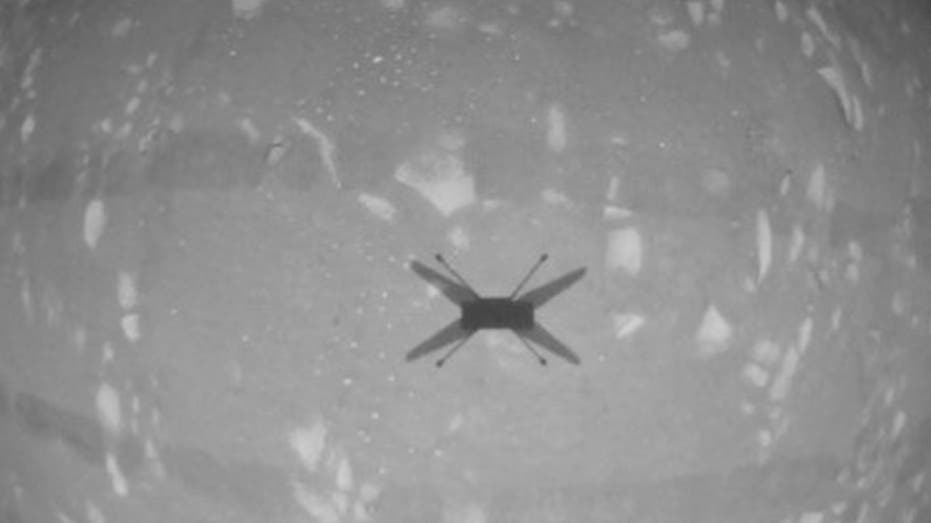 Data and imagery from Ingenuity began streaming into the control room at NASA's Jet Propulsion Laboratory in Pasadena, California, at 10:16 a.m. ET Sunday.

An image of Ingenuity flying overhead was also captured by the Perseverance rover. The video of most of Ingenuity's 80-second journey is expected to be sent back to Earth in the coming days.

"Today’s flight was what we planned for, and yet it was nothing short of amazing," Dave Lavery, program executive for Ingenuity, said in a statement. "With this flight, we are demonstrating critical capabilities that will enable the addition of an aerial dimension to future Mars missions."

The Ingenuity team has been pushing the helicopter’s limits by adding instructions to capture more photos of its own – including from a color camera, which captured the helicopter's first images on its second flight. The helicopter’s black-and-white navigation camera, meanwhile, tracks surface features below. The additional steps are meant to provide insight that can be used for future aerial missions. 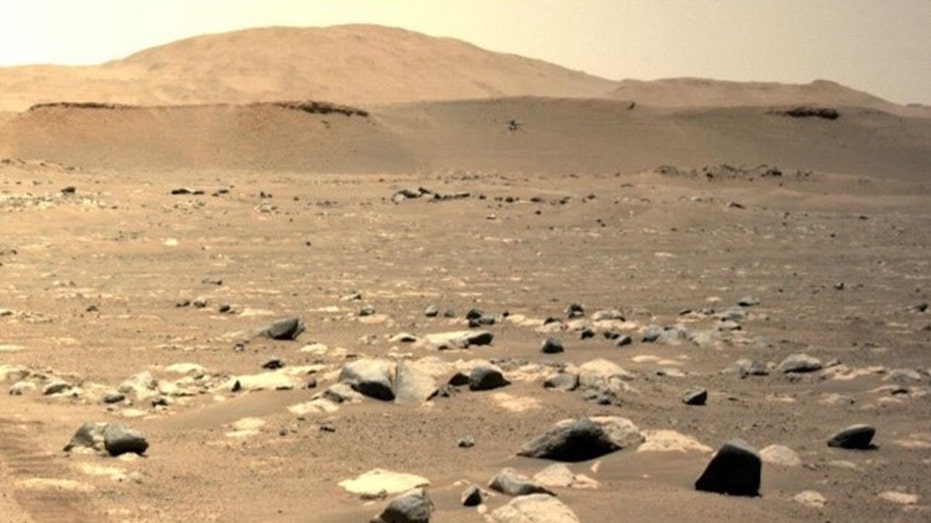 The third flight put the onboard processing of these images to the test.

"This is the first time we’ve seen the algorithm for the camera running over a long distance," said MiMi Aung, the helicopter’s project manager at JPL. "You can’t do this inside a test chamber."

As NASA receives the data from the third successful test, the Ingenuity team is now beginning planning for the helicopter's fourth flight in the coming days.