SKYGAZERS in New York will get a rare glimpse of a Nasa rocket launch this morning.

The uncrewed Northrop Grumman rocket, the Minotaur 1, will take off from the space agency’s Wallops Flight Facility in Virginia at 7am ET. 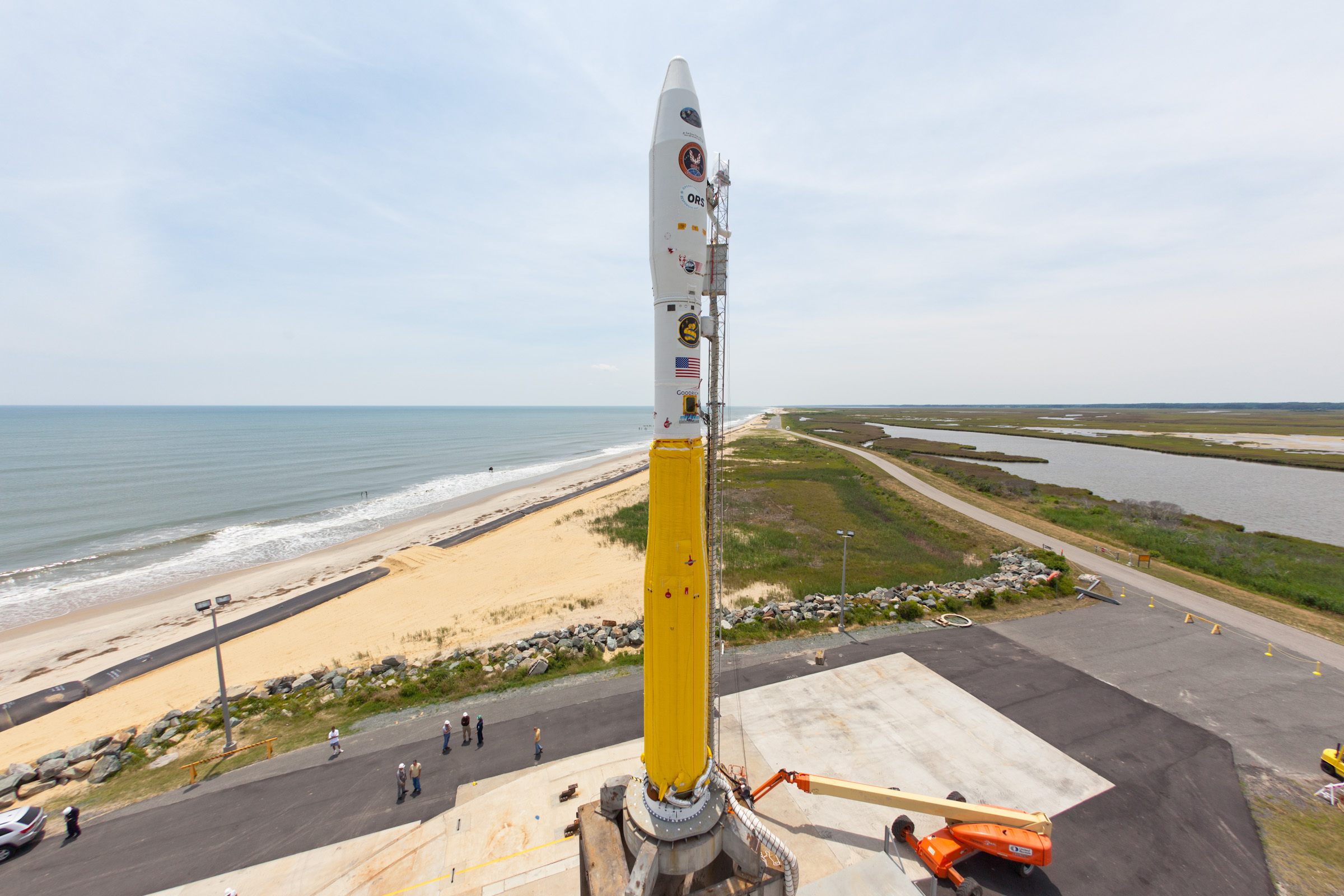 Carrying three national security payloads for the National Reconnaissance Office, it will be visible above the Big Apple about 30 seconds after launch.

The rocket will appear for about half a minute before disappearing on its journey to orbit, where it will deploy its top-secret cargo.

In a statement, Nasa said the launch may be visible, weather permitting, to residents throughout the mid-Atlantic region.

Sky gazers in other East Coast locations,  including Pennsylvania and New Jersey, could also get a glimpse. 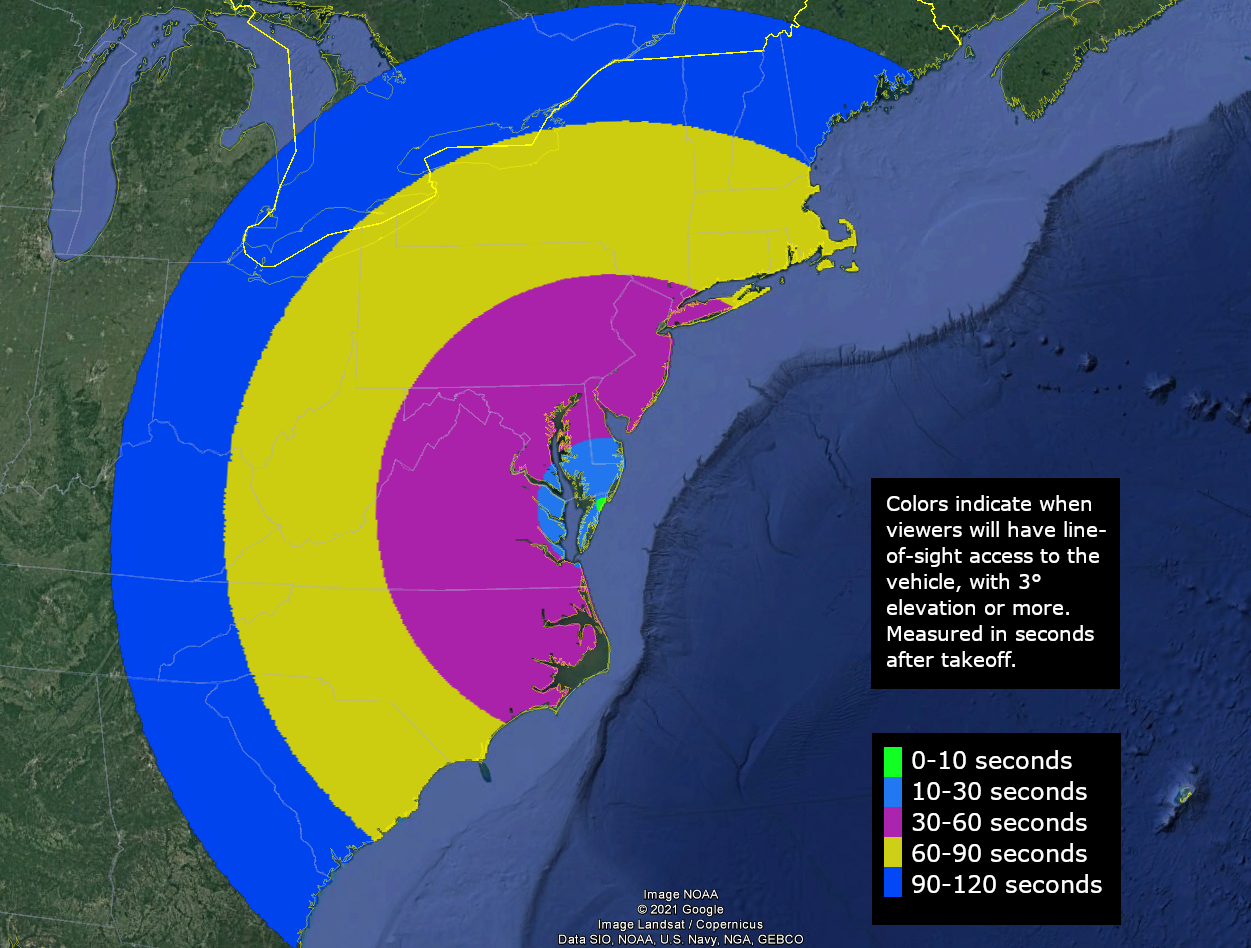 "Get up early June 15, grab a cup of coffee and watch the rise of Northrop Grumman’s Minotaur 1 rocket as it’s launched into space," Nasa said.

This mission, named NROL-111, will be the NRO’s second dedicated launch from Wallops in the last 12 months.

It will liftoff from the Mid-Atlantic Regional Spaceport’s (MARS) Pad 0B on the Atlantic island.

The US Space Force (USSF) Space and Missile Systems Center's Launch Enterprise is providing the launch services for the flight.

If it's too cloudy or you don't fancy heading outside early in the morning, you can watch the launch for free online.

Live coverage of the mission countdown is scheduled to begin at 6:30am ET on the Wallops YouTube site.

In other space news, the DNA of 6.7 million species could be stored inside the Moon in case there's a disaster that destroys life on Earth.

NASA has revealed a stunning aerial snap of Mars taken by its record-breaking Ingenuity helicopter.