NASA has upgraded its asteroid hazard software with some key changes that should help it better detect potentially dangerous space rocks.

The US space agency's Jet Propulsion Laboratory (JPL) uses a special type of software to assess potentially hazardous asteroids that could hit Earth. 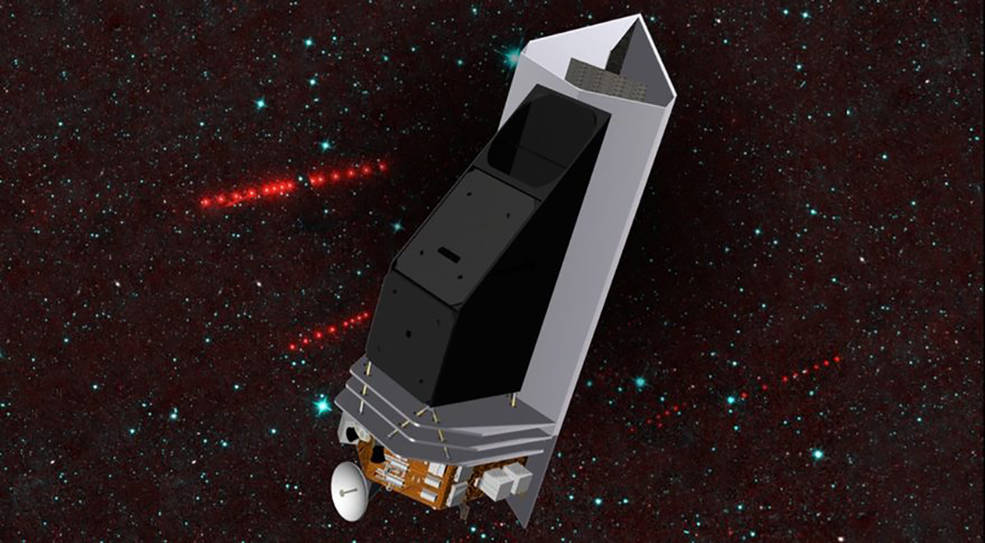 There's no known imminent 'doomsday asteroid' on its way but astronomers check the sky often just in case.

Nasa will be upgrading its 20-year-old software with a new algorithm called Sentry-II.

The algorithm will periodically scan a table of known potentially hazardous asteroids and their orbits.

Sentry-II will then calculate if any of the asteroids on the table or added to the table have a risk of hitting Earth.

The new system will be taking into account something called the Yarkovsky effect.

That refers to when an asteroid absorbs sunlight and emits it as heat.

The heat can have an effect on the asteroid's path and this can change its probability of hitting Earth for the better or worse.

The Sentry-II software will finally allow scientists to take the Yarkovsky effect into account when they're trying to figure out if an asteroid is going to hit Earth.

This was something the original software, called Sentry, couldn't do.

Davide Farnocchia, a JPL navigation engineer, said: "The fact that Sentry couldn't automatically handle the Yarkovsky effect was a limitation."

Previously, scientists had to manually do calculations to try and work out the Yarkovsky effect and its impact on an asteroid's path.

It's hoped the software can also help Nasa any potentially hazardous asteroids it may have missed.

Nasa has its eye on nearly 28,000 known near-Earth asteroids.

Discoveries of new asteroids are said to go up by their thousands each year.

Nasa is hoping to launch its Near-Earth Object (NEO) Surveyor mission in 2026.

Then it will finally have a spacecraft just dedicated to hunting asteroids.

It's hoped that the NEO Surveyor craft will find 90% of asteroids that are 460 feet or larger within the first decade of its mission.

In other news, a very large asteroid made a close approach earlier this week.

Nasa has revealed stunning footage of a solar flare in action.