THE MOON has been used as a gigantic mirror by scientists on the hunt for other habitable planets.

Their aim was to observe what chemical signatures Earth is giving off in space so they know what to look for in their quest for alien-life supporting exoplanets.

Nasa and ESA scientists used the Hubble Space Telescope to capture a reflection of Earth when sunlight bounced off the lunar surface during an eclipse.

The reflection highlighted what chemical signatures our atmosphere gives off in space.

Now they can use space telescopes to see if planets spotted in other galaxies give off similar chemical signatures. 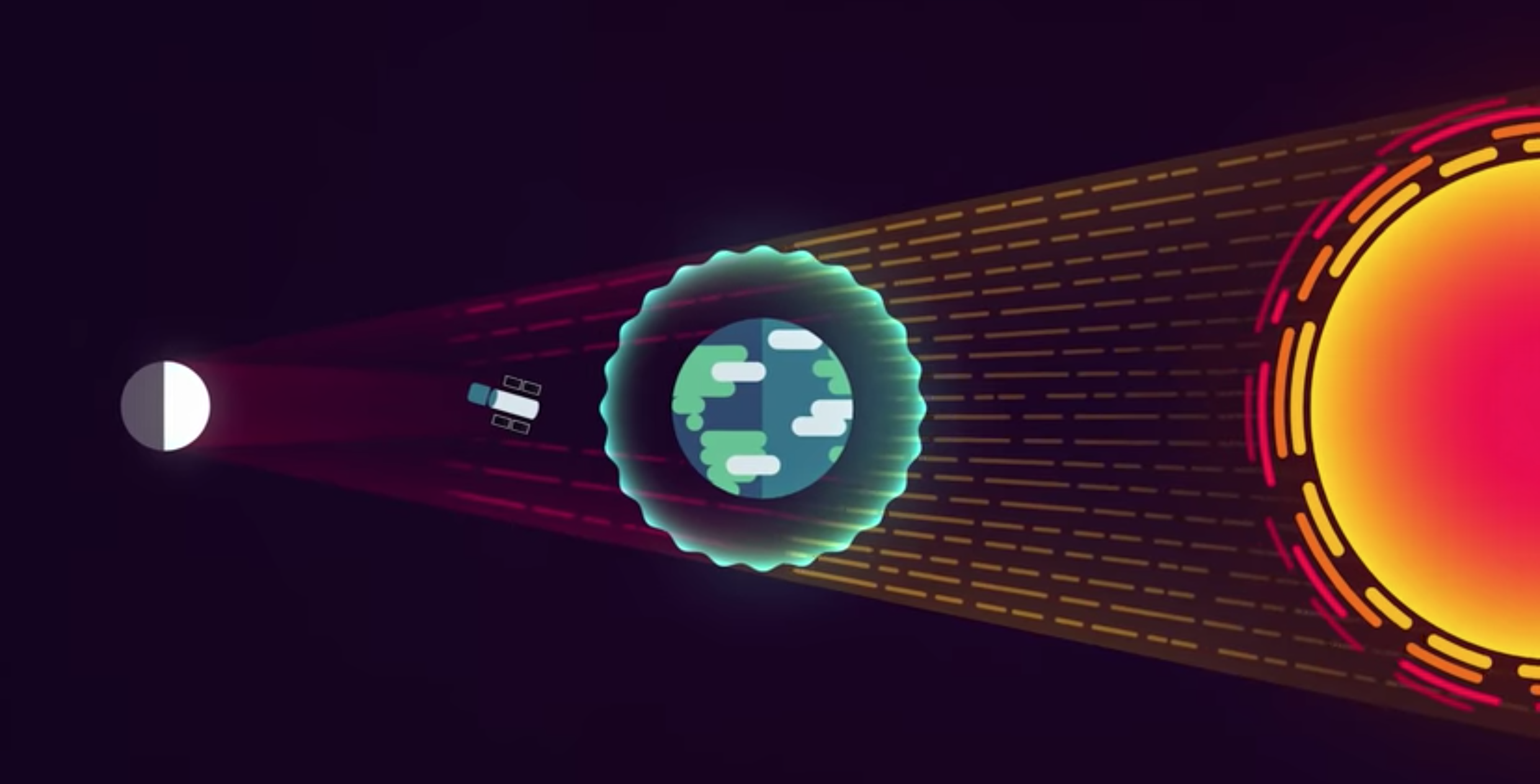 "This method simulates how astronomers and astrobiology researchers will search for evidence of life beyond Earth by observing potential "biosignatures" on exoplanets (planets around other stars).

"Hubble did not look at Earth directly. Instead, the astronomers used the Moon as a mirror to reflect sunlight, which had passed through Earth's atmosphere, and then reflected back towards Hubble. 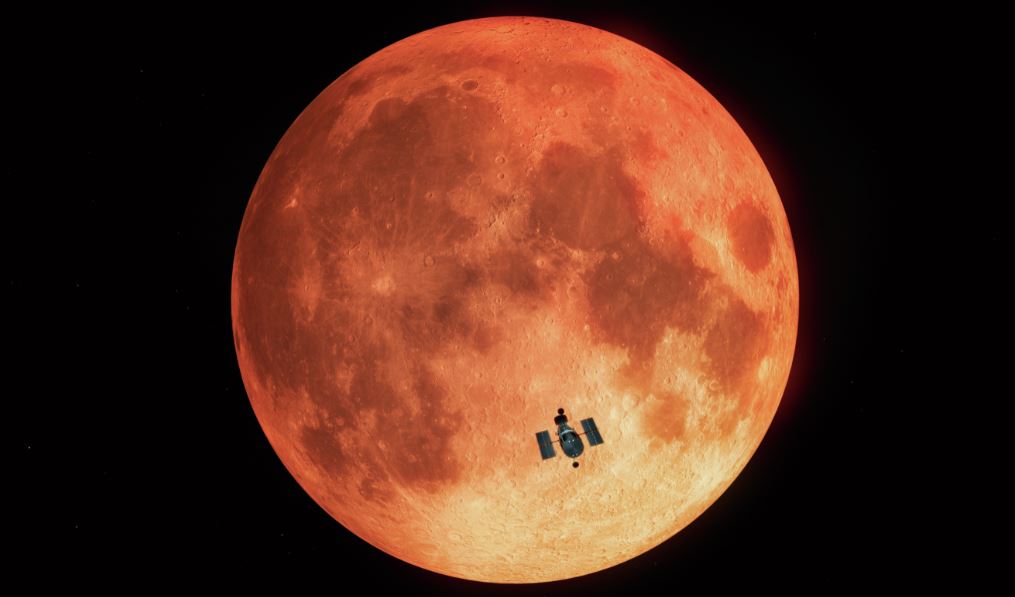 "Using a space telescope for eclipse observations reproduces the conditions under which future telescopes would measure atmospheres of transiting exoplanets.

"These atmospheres may contain chemicals of interest to astrobiology, the study of and search for life."

Similar ground-based observations have been done before but this is the first time a reflection was captured at ultraviolet wavelengths from a space telescope.

This was said to give scientists a better look at Earth's "ozone fingerprint".

She said: "One of NASA’s major goals is to identify planets that could support life.

"But how would we know a habitable or an uninhabited planet if we saw one?"

Her study has been published in The Astronomical Journal.

In other space news, Nasa' Curiosity Mars rover celebrated its eighth anniversary on the Red Planet this week.

Elon Musk announced that SpaceX's mission to get man on Mars is now the company's "top priority".

What do you think of the 'Moon mirror' concept? Let us know in the comments…