FOOTAGE of a long luminescent string-like object floating in the ocean has left people feeling like they've just seen a deep-sea alien.

What we're actually looking at is in fact a giant siphonophore, a creature made up of multiple organisms. 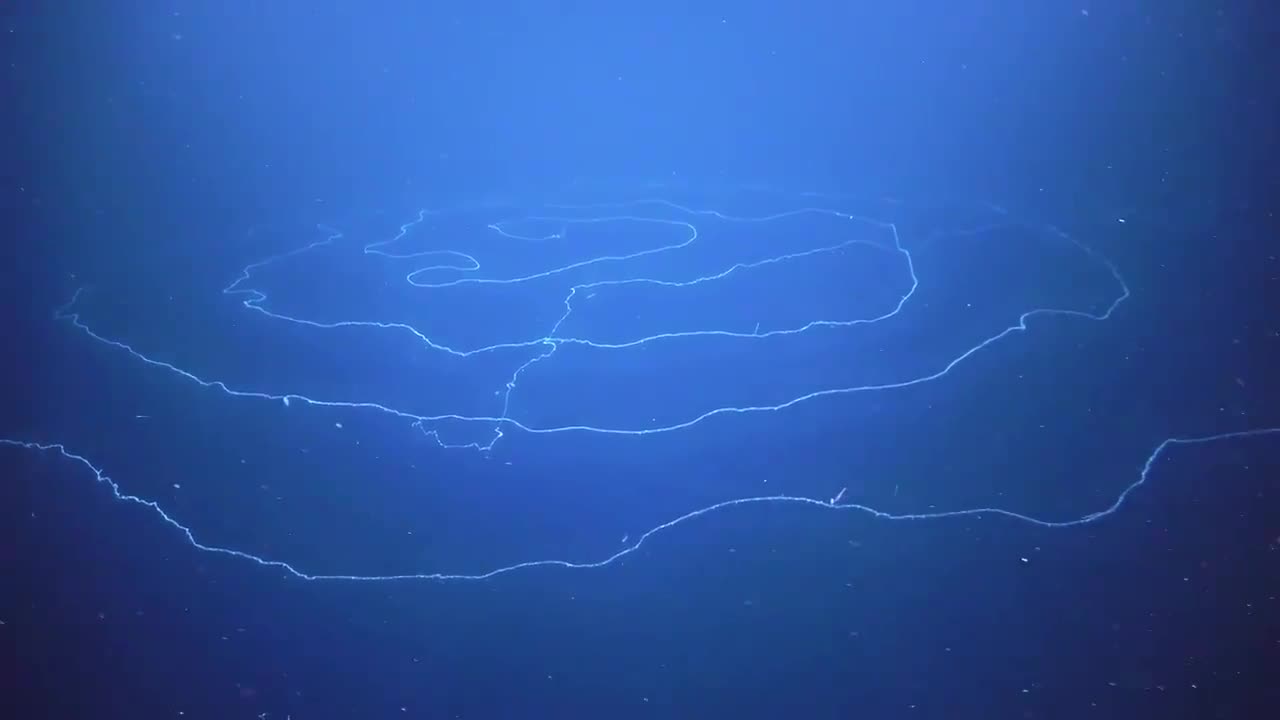 A video capturing the majestic ribbon of tentacles was filmed off of the coast of Australia.

In New Zealand, this creature is appropriately referred to as a "long stringy stingy thingy".

Marine biologist Stefan Siebert of Brown University told Wired: "The whole thing looks like one animal, but it's many thousands of individuals which form an entity on a higher level."

This type of siphonophore is also called Apolemia or a string jellyfish. 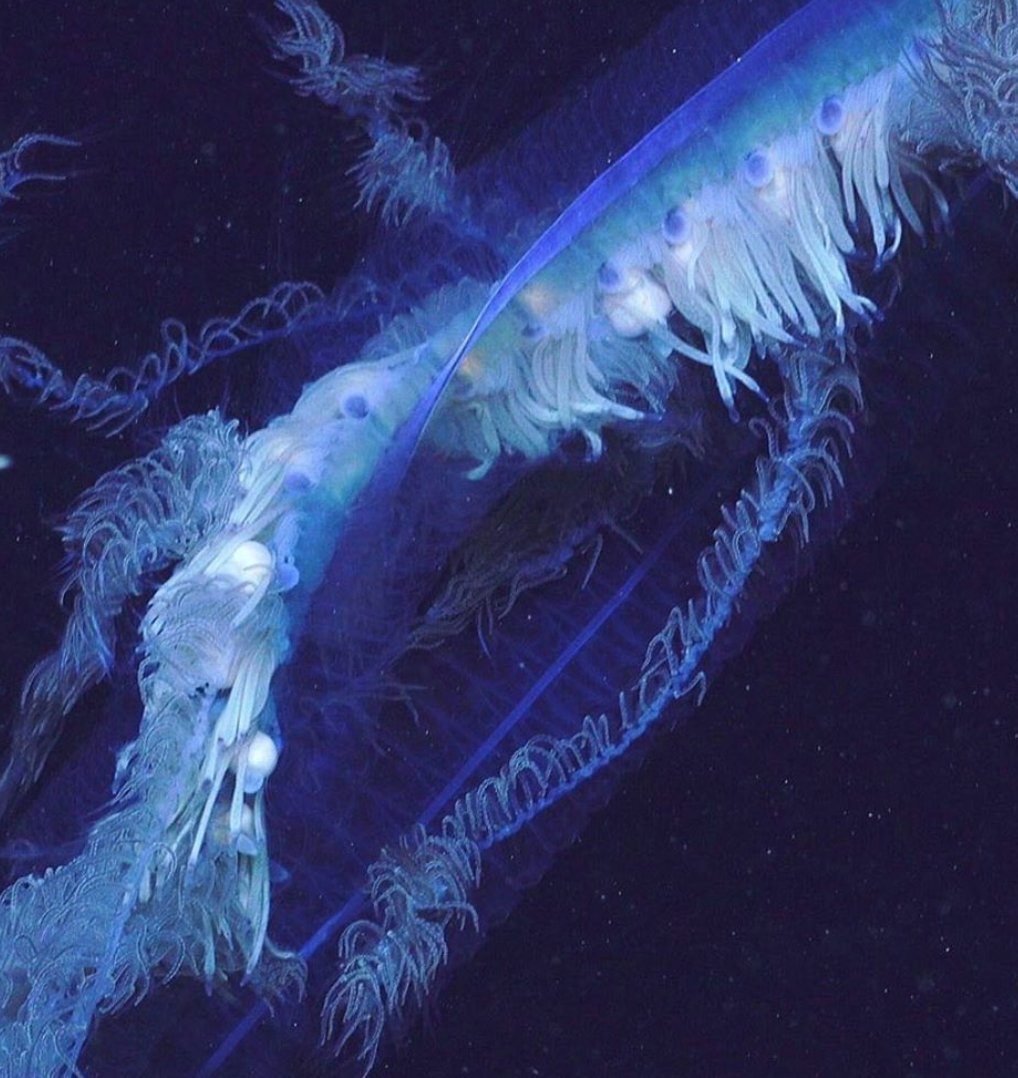 A team of international researchers came across the creepy creature on the Ningaloo Canyons Expedition.

They were exploring a biologically rich but little-studied area off the coast of Western Australia.

Biologists Nerida Wilson and Lisa Kirkendale from the Western Australian Museum told ScienceAlert: "Everyone was blown away when it came into view.

"There was a lot of excitement. People came pouring into the control room from all over the ship.

"Siphonophores are commonly seen but this one was both large and unusual-looking."

The creature hasn't been officially measured but estimates suggest its outer ring is about 154 feet long.

It's made up of tiny individual creatures called zooids.

They can clone themselves thousands of times and have different jobs.

Some have stinging tentacles and attract foods whereas other focus on moving and reproduction.

They may technically be individual beings but they come together to work like organs in one larger organism.

They are connected by a branch, through which nutrients and nerve signals can be passed.

Experts think the giant siphonophore in the video has assumed a feeding position and thats why it looks a bit like a UFO.

What are the most poisonous animals in the world?

Here are seven of the most deadly creatures…

In other news, bears could be brought back to British forests after going extinct in Middle Ages.

And, new evidence suggests that Neanderthals ate dolphins and sharks.

What are your thoughts on the mysterious 'ocean string'? Let us know in the comments…