In 1975, my mother, Charlotte Rae, was a victim of cancel culture. She had landed a role on a new Norman Lear television series, but after only 13 episodes, the show was canceled.

“Hot l Baltimore,” based on the Broadway play by Lanford Wilson, depicted the occupants of a run-down hotel, including sex workers, a gay couple and an undocumented immigrant, and this offended people. Some ABC affiliate stations, including WJZ in Baltimore, where the show took place, refused it a time slot.

It wasn’t the first time or the last that either of my parents got canceled. In 1965, our family traveled for months with a musical — my mother onstage, my father, John Strauss, in the orchestra pit and me finding ways to get in trouble backstage. “Pickwick” closed just a few weeks after making it to Broadway.

My father later was music editor on “Cop Rock,” the 1990 police musical drama series that settled the question, in only 11 episodes, of whether the television audience wanted to see police burst into song while trying to solve crimes.

Like their contemporaries, my parents took these cancellations in stride. When it came to their work lives, they looked not for fairness or rationality but for their next job. They understood their good fortune — to have had any success at all in any creative capacity.

The world is full of talented people who work hard at their craft and have meaningful things to express. You could say they all deserve an audience and most never find much of one.

So when I hear politicians and pundits with enormous platforms and power — like Sens. Ted Cruz and Josh Hawley and Fox News anchors Tucker Carlson and Laura Ingraham — rail against the scourge of what they refer to as “cancel culture” and the “woke mob,” I wonder why, if this so-called mob is so virulent and powerful, it hasn’t managed to shut them up.

The obvious answer, it seems, is that Cruz, Hawley, Carlson, Ingraham and everyone else loudly complaining that they are being silenced have an audience that wants to hear them and what they have to say. Few things are as affirming as a loyal audience and few as devastating as desertion by that audience, for whatever reason.

Why we shouldn’t censor Dr. Seuss: Parents and their children are wise

I do not believe that everyone whose career has been threatened or destroyed by collective outrage deserved it. It concerns me that the things a person said or wrote many years ago can be grounds for ruination. We could instead consider it an accomplishment, at least in many cases, that someone who said something racist or homophobic or xenophobic years ago no longer has such attitudes. I remember when George Wallace, the former governor of Alabama who famously said in the 1960s, “Segregation now, segregation tomorrow, segregation forever,” renounced the racism years later and won the support of 90% of African American voters in 1982. 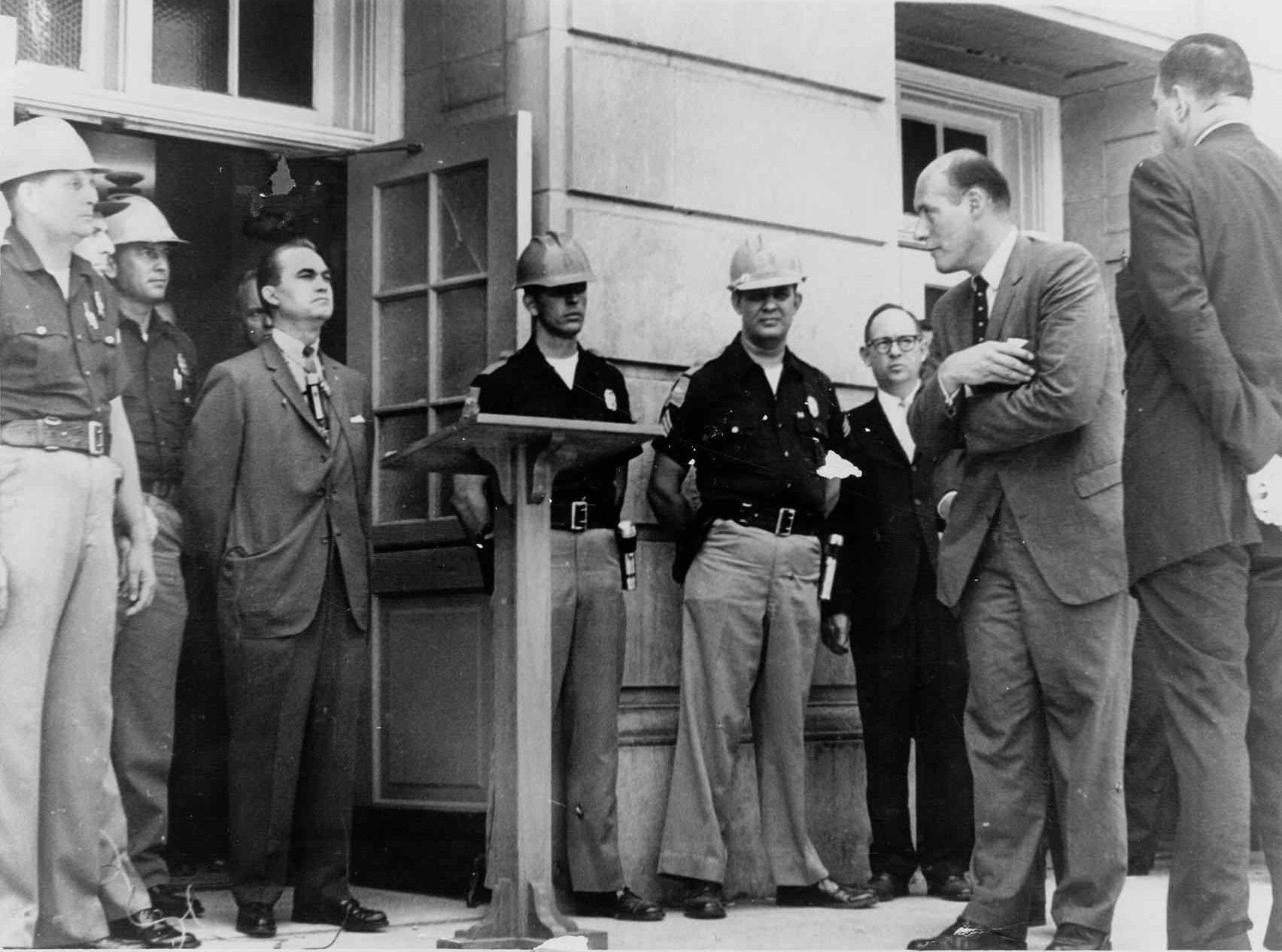 On the other hand, it isn’t unreasonable to reconsider what we read, watch or share with our children and avoid that which perpetuates the stereotypes, bigotries and other ugliness. Such actions probably aren’t enough to end bigotry or sexism or exploitation or other depravities and cruelties. They can even, in the short run, inspire an intensification of them. But the things we do and don’t tolerate today can make a difference in the long run.

In my nearly 30 years as a teacher, I have witnessed a profound change in what is acceptable conduct for an adult working with children. I recall a time when teachers and counselors openly expressed homophobic views and even, to the horror of some of us, counseled gay students to revise their orientation. The bullying of gay and trans students was openly tolerated, as was sexual harassment.

Comics and cancellation: ‘Mallard Fillmore’ and the comical side of cancel culture. ‘Doonesbury’ has already been there.

Most of us are at least conscious now about the manner in which we consider the behavior and misbehavior of students of color, especially African American males.

It hasn’t been a perfect evolution. There have been many bumps. But we ought not underestimate the profound imperatives of inclusion and equity. The students I teach are safer (at least inside of our school) and more tolerant of each other than they used to be, and it is difficult to imagine what could be more important than that.

Larry Strauss has been a high school English teacher in South Los Angeles since 1992. He is a member of USA TODAY’s Board of Contributors and the author of more than a dozen books, most recently “Students First and Other Lies: Straight Talk From a Veteran Teacher” and, on audio, “Now’s the Time” (narrated by Kim Fields). Follow him on Twitter: @LarryStrauss

You can read diverse opinions from our Board of Contributors and other writers on the Opinion front page, on Twitter @usatodayopinion and in our daily Opinion newsletter. To respond to a column, submit a comment to [email protected]