A LONDON resident has been left frustrated after a neighbour's car was permanently left in a local electric vehicle charging bay, preventing anyone else from accessing the space.

Billy Gater of Croydon took to a local Facebook page to complain about the actions of the resident, who he claimed permanently leaves a silver Kia Optima in the electric vehicle charging port bay. 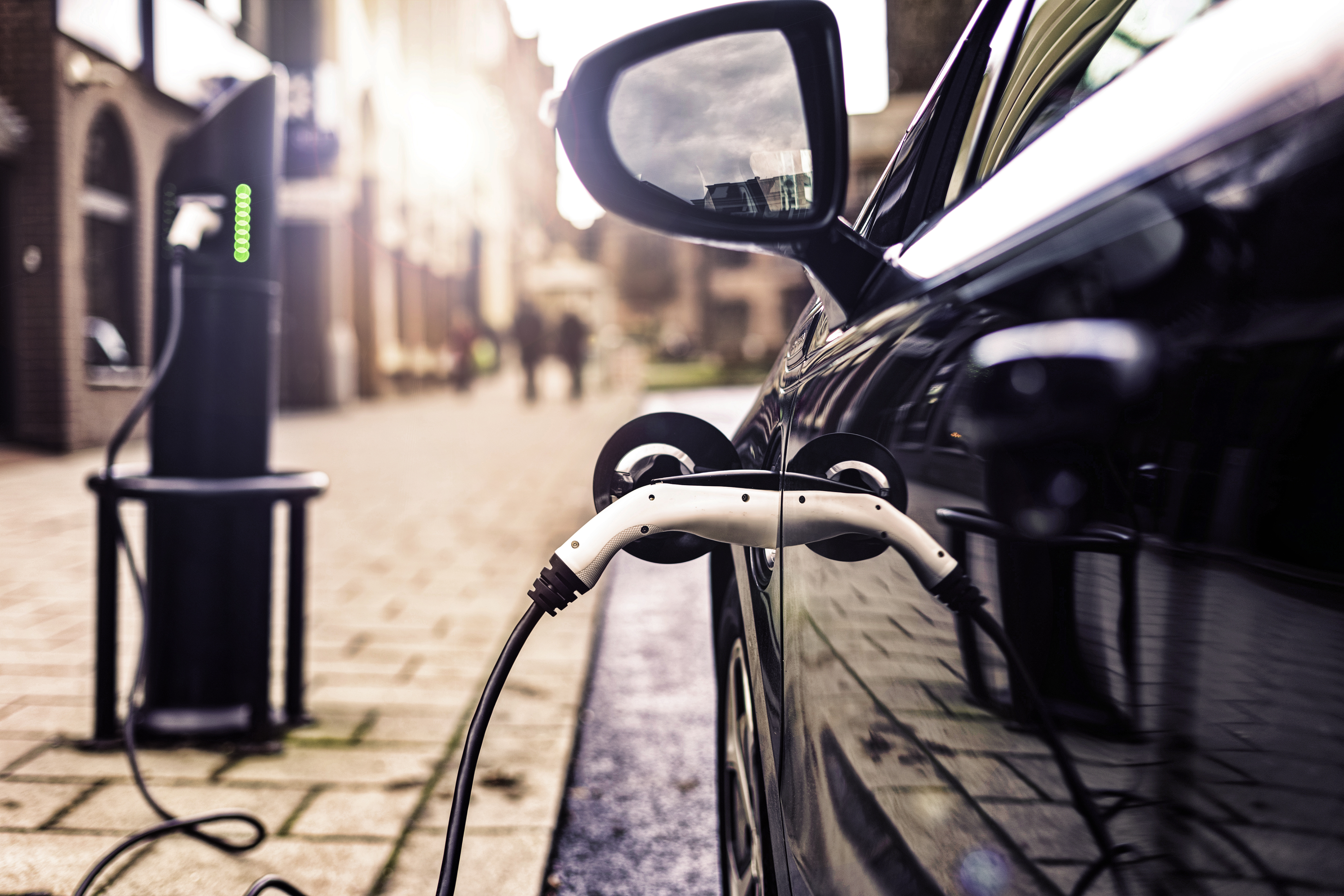 According to Gater it means nobody with an electric vehicle can charge their cars.

The government is keen to encourage electric car usage, but the neighbourly dispute highlights the potential problems with the infrastructure required to make a switch possible.

Mr Gater said: "This car persists In staying on this charging point in St Luke’s Close Addiscombe for four or five days at a time.

"It's being treated as his own personal parking space."

Can you park in electric charging spots?

One resident on the Facebook group pointed out that the owner of the vehicle is "well within their right" to park there if the car is correctly taxed and insured. 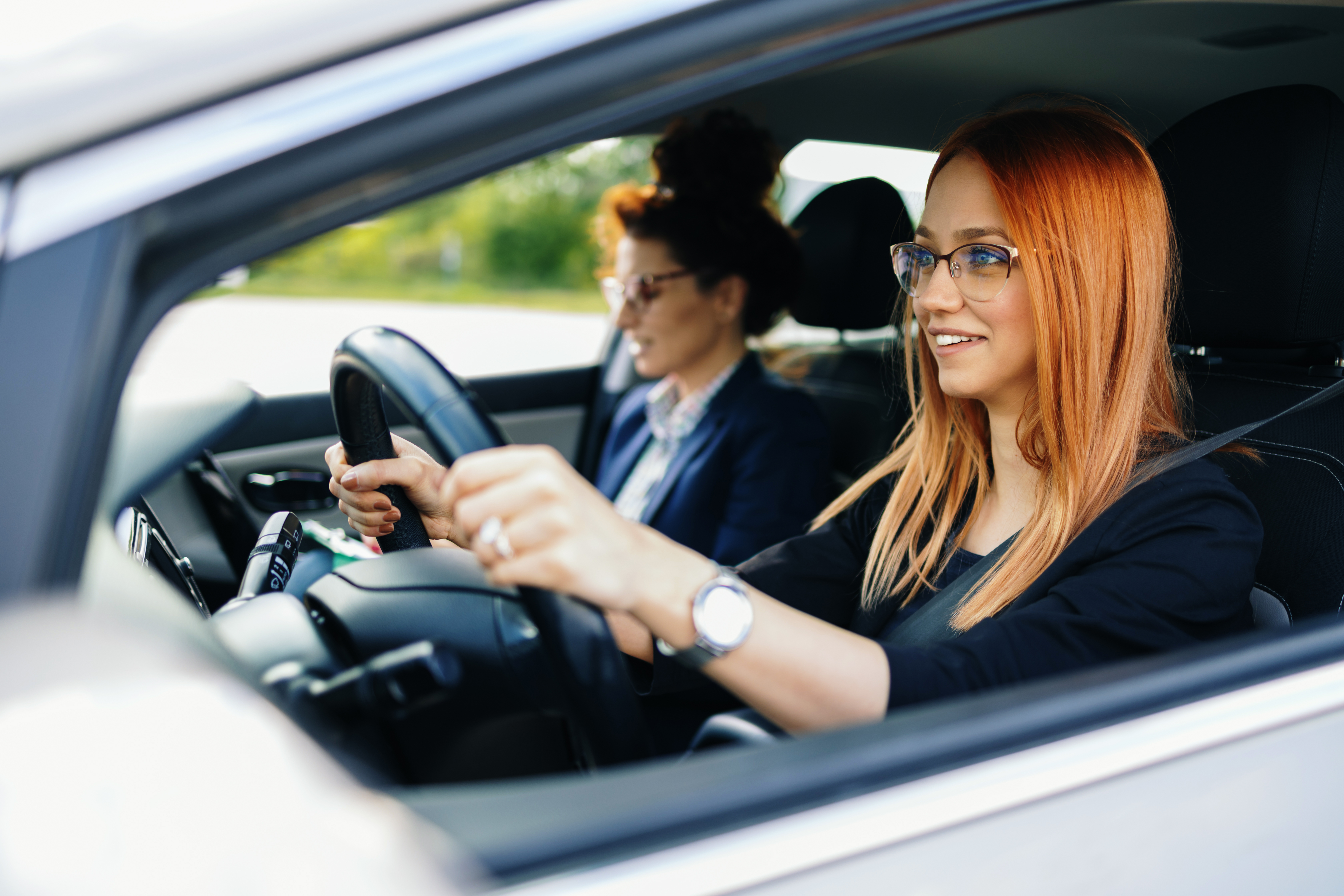 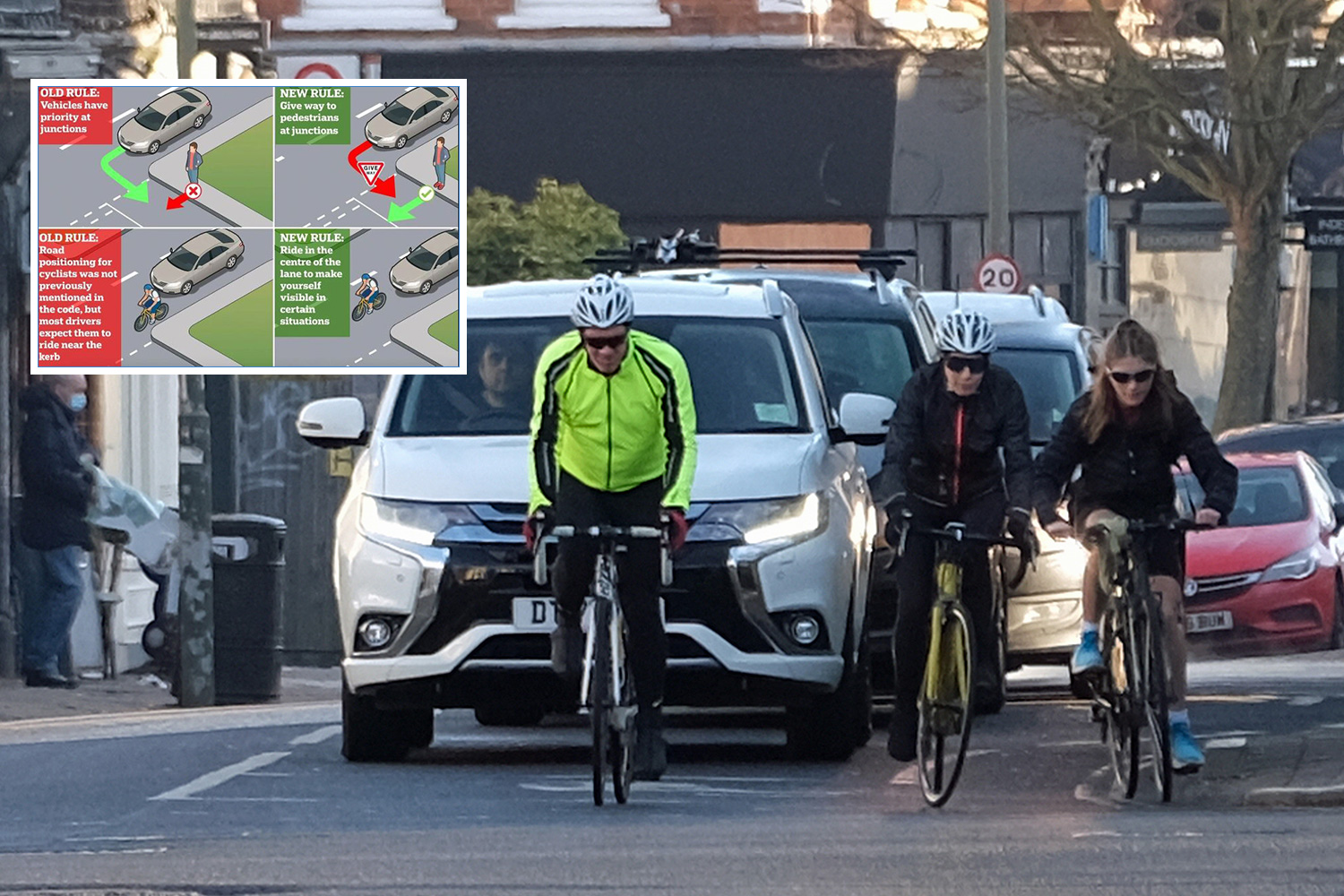 To which another replied: "Legally, you're right. Utterly selfish to prevent others from charging their vehicles, though."

Other locals weighed in, with one writing: "Looks like we need some sort of time limit on street charging spots."

A second added: "It should be a time-restricted bay."

Another Facebook user agreed, saying: "Totally selfish to do that."

If a charging point is on a public road, it probably isn't illegal to park there, as long as there aren't other parking restrictions.

But it does potentially prevent someone else using the charging point.

How easy is it to find somewhere to charge an electric car?

Charging spots are becoming increasingly sought after as electric vehicle sales rose 75% in the UK in the past year.

However, just 21 of the 400 councils in the UK offer free charging bays according to research by British Gas.

Lucy Simpson, the head of electric vehicle enablement, said: “The latest figures released today demonstrate the need for all UK councils to play their part in supporting the transition to electric vehicles.

“Currently, we have 21 progressive councils that have decided to support local electric vehicle adoption, so we would expect a greater uptake of electric vehicles to come through in these areas than in councils where it is expensive to charge."

The research also revealed that half of drivers would consider purchasing an electric vehicle as their next car.

However, almost one in three (29%) named expensive public charging costs as one of the biggest barriers to switching to an electric vehicle, alongside the outlay for the car and the fact that government incentives do not cover enough of the costs.

More than two in five (42%) drivers are put off switching as they are concerned about the time it takes to charge.

Ms Simpson noted while the government does offer certain financial incentives at the point of purchase, charging costs are still a barrier to electric vehicle adoption.

“If charging doesn’t become more accessible in these areas, we could see a slower rate of adoption.

“It’s unfair that those who don’t live in areas with either free or low-cost charging are being discriminated against based on their address.

“If this continues, we risk leaving a huge number of drivers behind in the transition to electric cars.”

How can the dispute be resolved?

Residents could decide to take the matter to their local council, although unless there is a breach of the parking restrictions, it is unlikely that any action would be taken.

Their best bet it to appeal to the driver's good nature, and make them realise that they are in a spot reserved for electric charging.

But many Brits are worried that green solutions like electric cars will make life more expensive overall.

A third of people say they're inspired by their neighbours' green gadgets.