Lucid Motors CEO and CTO and former Tesla VP Peter Rawlinson discusses Tesla’s valuation and technology, as well as his company’s new electric car, which has a range of over 500 miles.

Tesla CEO Elon Musk fired back at billionaire Bill Gates after the Microsoft co-founder cast doubt on technology's ability to bring electric vehicles into the world of long-haul trucking.

"He has no clue," Musk responded.

Gates touted biofuels – rather than battery power – as a possible solution for commercial vehicles in late August.

"The problem is that batteries are big and heavy," Gates wrote in a blog post. "Even with big breakthroughs in battery technology, electric vehicles will probably never be a practical solution for things like 18-wheelers, cargo ships and passenger jets. Electricity works when you need to cover short distances, but we need a different solution for heavy, long-haul vehicles." 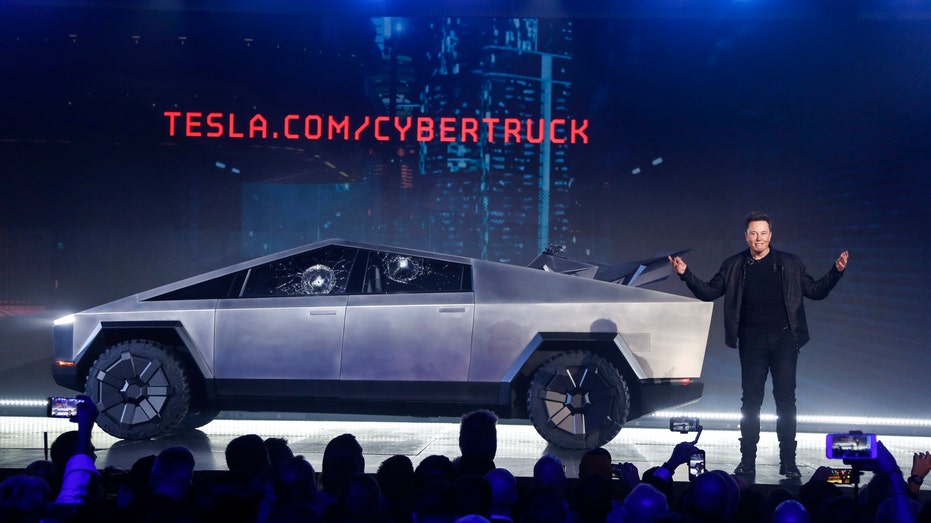 Musk has reportedly directed Tesla to ramp up production of the Semi, a commercial vehicle with a range of up to 500 miles, for its upcoming debut, Reuters reported in June. As of 2019, companies including Pepsi, FedEx, Walmart, UPS and Sysco had placed orders for Tesla Semis.

In his blog post, Gates also left Tesla out of a list of companies that have made breakthroughs in electric vehicle technology, even though Tesla has furiously promoted its yet-to-debut Cybertruck.

"[I]ncreased competition in the market means there are more choices available to customers than ever before, from compact sedans to sleek sports cars," Gates wrote. "You'll even be able to buy an all-electric pickup truck soon thanks to legacy companies like GM and Ford and new carmakers like Rivian and Bollinger."

There's been tension between the two billionaire tech moguls for a while now.

Musk has repeatedly claimed that the coronavirus panic is overblown, while Gates has warned about the possibility of a world-changing pandemic for several years.

Musk has called Gates "underwhelming" and trolled the Microsoft co-founder with posts like "The rumor that Bill Gates [and] I are lovers is completely untrue."

FOX Business' inquiry to the Gates Foundation was not immediately returned.