Former acting White House chief of staff Mick Mulvaney joined FOX Business' "Mornings with Maria" to discuss the Senate Democrats' $3.5 trillion infrastructure bill. He argued that it's not plausible without raising taxes on the middle class, and that the coming week will be "a lot of smoke and mirrors."

MICK MULVANEY: They're starting to acknowledge there's really no way to pay for it. Even some of the Republicans who have worked on that bipartisan infrastructure bill we can talk about recognize there's just not a way to raise this much money without raising taxes on the middle class.

There's just not enough rich people in the country that they could raise taxes on this, not of corporations. The corporate tax is a small fraction of what the government takes in every single year. You could raise it dramatically and it wouldn't raise that much more money. So what you're going to see, I guess I think it's an educated guess over the next couple of weeks, is a lot of smoke and mirrors.

One of my favorites is they're going to close the tax gap. They're going to spend more money at the IRS and the IRS is magically going to take in money. This is something that we were not willing to assume in our first budget, way back in 2018, because it would have been attacked as a gimmick. 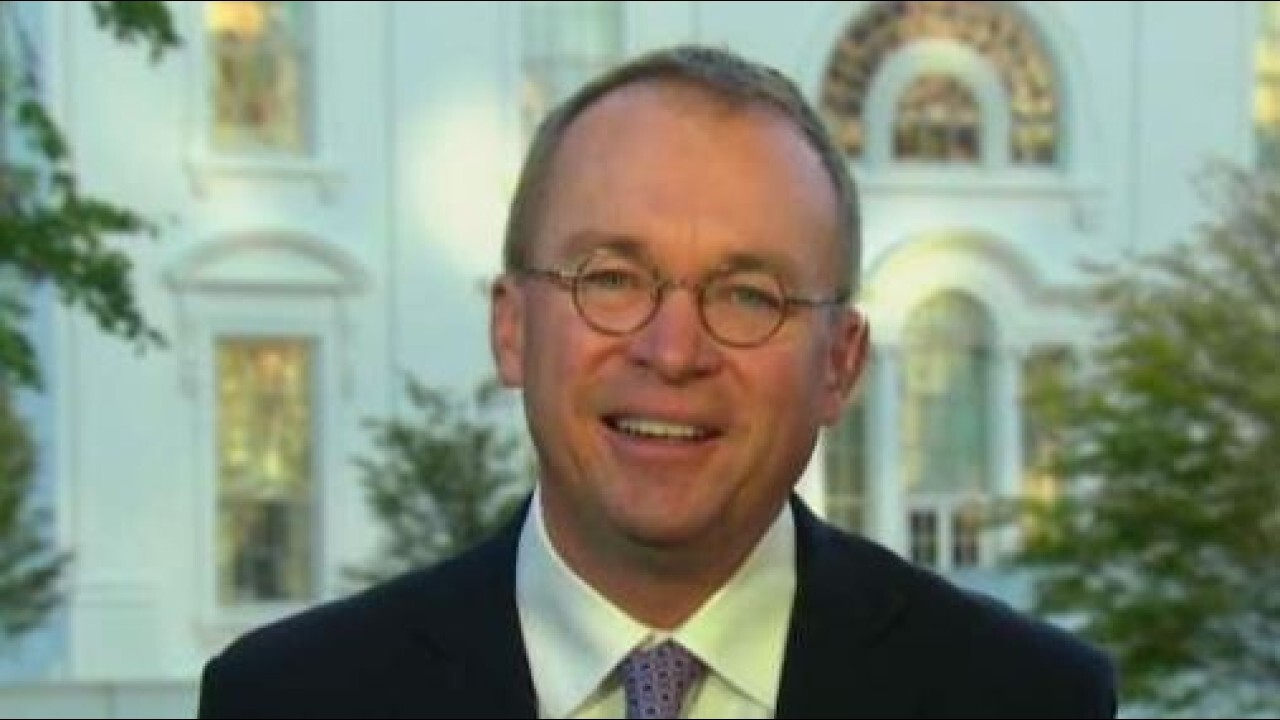 Biden admin will use ‘smoke and mirrors’ to try passing spending bill: Mulvaney