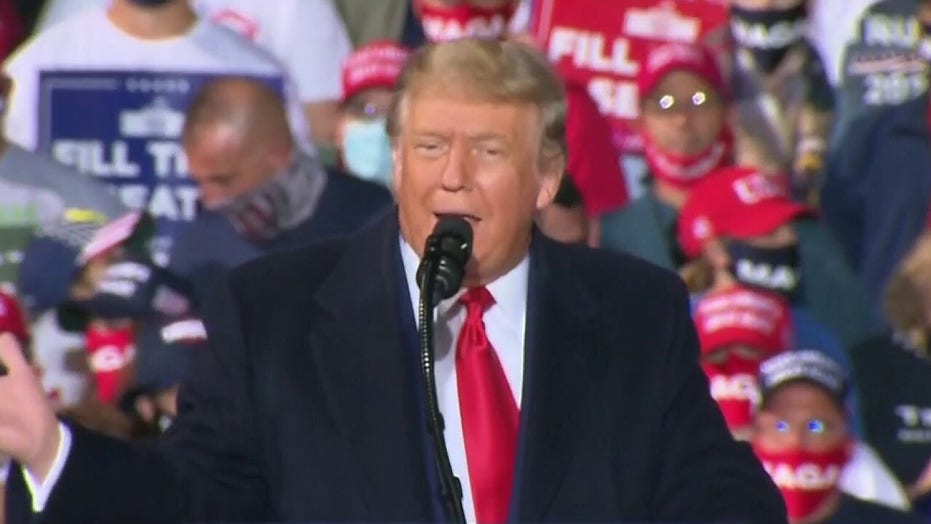 MSNBC’s “Morning Joe” namesake Joe Scarborough on Tuesday scolded Trump supporters who attend crowded rallies amid the coronavirus pandemic, comparing the “mass insanity” to people who participated in the notorious Salem witch trials of the 1690s.

Trump spoke to a raucous crowd near Dayton, Ohio, on Monday night, but the MSNBC host doesn’t think the event will be remembered favorably. 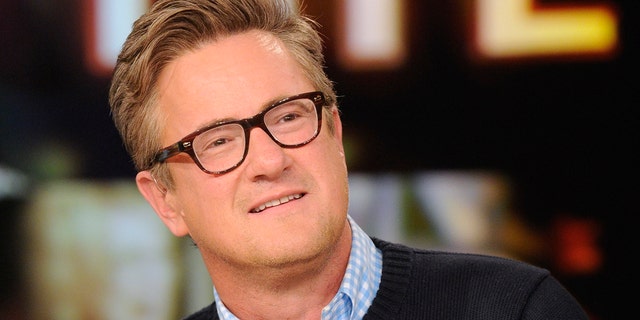 Scarborough’s wife/co-host Mika Brzezinski added, “And kills many of them.”

Scarborough then said attendees “choose superstition over science” by going to Trump’s rally.

“They chose death over life,” Scarborough said before airing a clip of the crowd booing the mention of coronavirus masks. “The stupidity that is exhibited there.”

Scarborough went on to call rallygoers “idiots” because masks save jobs.

“Get this, it saves jobs. If you don’t give a damn people’s lives, how about giving a damn about your job,” he said. “This economy is not getting better."

As for the Salem witch trials, multiple people suspected of witchcraft were killed in Salem, a coastal city about 20 miles north of downtown Boston, from 1692-1693 during a frenzy stoked by superstition, fear of disease and strangers, and jealousy.

Ironically, Trump and some of his supporters compared his impeachment to the Salem witch trials, too.