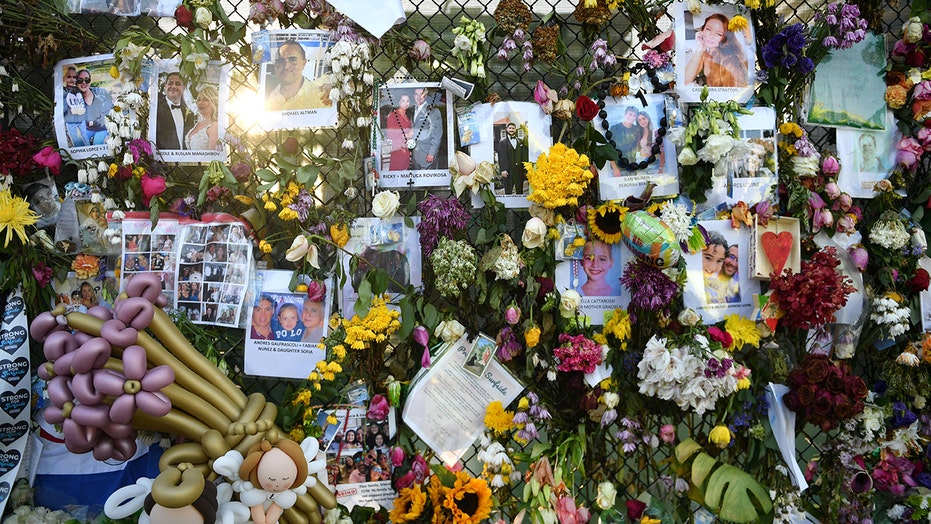 The conversation quickly switched to discussing what Hayes described as “Stalin-esque” appeals to former President Donald Trump from Republicans running in primaries.

“I mean if Donald Trump decided tomorrow to wage a campaign to make ‘hang Mike Pence’ a litmus test for the Republican party, the vast majority of Republican officeholders would get behind hanging Mike Pence and that’s a grim, dark ass thing to say but it is the GD truth right now.” Hayes commented. “It is that bad, I really truly believe that.”

While Miller nodded in agreement, Anderson disagreed with Hayes’ insinuation saying, “I think there’s a lot of other complexity going on there.”

“I think some horrible things have already been endorsed,” Hayes responded.

“The problem that all the Republicans are facing is that Donald Trump and his ilk have…Saddam Hussein-like numbers,” Miller added.

In a poll reported by the Politico Morning Consult, 71 percent of Republicans maintained a favorable opinion of former Vice President Pence.

Hayes, who has frequently targeted the former president and Republicans with absurd accusations, claimed last year that the GOP “traded a hundred thousand American lives” when they confirmed Amy Coney Barrett to the Supreme Court.