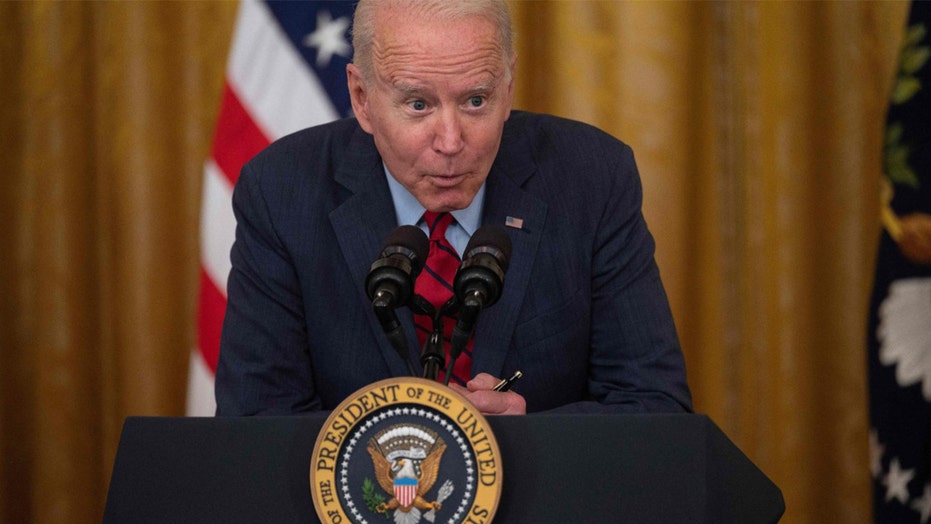 Biden acting bizarre and whispering at a press conference, a Reuters survey showing that the US has the lowest levels of public trust in the media among 46 countries, and The New York Times’ Mara Gay saying rising crime is due to trauma, grief, and upheaval round out today’s top media headlines

You’ve heard of ratios on Twitter, but MSNBC also found itself with one on YouTube this week.

The left-wing cable network’s headline of a video of Joy Reid continually interrupting and even demeaning a conservative guest this week, “Joy Reid Schools Critical Race Theory Critic On Legal Scholarship,” wasn’t well-received. The YouTube video, which has more than 110,000 views as of this publication, was disliked more than 10,000 times compared to just 1,000 likes, and the comments are withering.

Reid invited on critical race theory foe Christopher Rufo, but it was not so much of an interview as an inquisition, as Reid repeatedly talked over, interrupted, and even insulted her guest, calling him “dear” and a “quasi historian.

While not the most reliable metric of the public’s response to a video, most MSNBC videos have positive like/dislike ratios, suggesting most of its viewers are ideologically like-minded.

The YouTube clip notably cut off the beginning of the interview, when Rufo, in a rare moment where he spoke for more than a few seconds uninterrupted, laid out what he called four falsehoods Reid had propagated on her show at critical race theory in recent weeks. Rufo has spoken out against CRT as a divisive ideology being taught in hundreds of schools around the country in various forms. Among Reid’s claims is that students across the United States are learning a form of “Confederate Race Theory.”

Reid kept citing Rufo’s “talking points memo” that “definitely seems to be working” within GOP politics, but then listed off various comments Rufo had made she insisted were false, and any time he attempted to explain what he said was factual, he could only speak briefly before being cut off. She also repeatedly said Rufo was wrong to say scholars who had embraced critical race theory were proponents of the curriculum.

In an interview with Fox News Digital on Thursday, Rufo said Reid had “embarrassed herself on the facts.”

“She claimed that ethnic studies is not based on critical race theory, even though there are more than a dozen official college programs teaching critical race and ethnic studies. It’s either one of two things … either she is so ignorant of the basic facts around critical race theory that she just doesn’t know what she’s talking about, or she is so cynical and dedicated to running cover for these awful ideas that she’s willing to lie straight to her audience over and over and over,” he said.