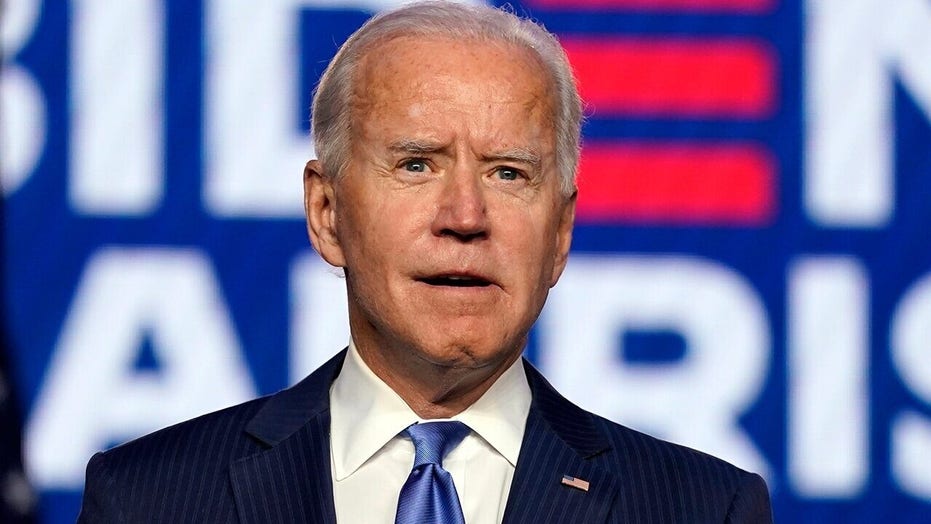 Fox News contributor Bill McGurn weighs in on the 2020 election.

Presidential historian Jon Meacham was reportedly let go as an MSNBC contributor after he apparently failed to disclose to the network that he was a speechwriter for President-elect Joe Biden, including the victory speech he gave on Saturday night.

Sources told The New York Times that Meacham had been "playing a larger role than was previously known" behind the scenes, "both writing drafts of speeches and offering edits on many of Mr. Biden’s big addresses, including one he gave at Gettysburg last month and his acceptance speech at the Democratic National Convention."

Biden campaign press secretary TJ Ducklo told the Times, “President-elect Joe Biden wrote the speech he delivered to the American people on Saturday night” but that "given the significance of the speech, he consulted a number of important, and diverse, voices as part of his writing process, as he often does.”

Meacham, who publicly endorsed Biden back in March, has long been a go-to analyst for MSNBC. However, the Times also reported that, according to a network source, Meacham would no longer be a paid contributor going forward but that he would still be welcomed as a guest.

But as the Times noted, Meacham did appear on MSNBC following Biden's speech on Saturday without any disclosure that he was heavily involved in the crafting of the president-elect's address.

“I’m not the historian that you are, and I don’t have the Pulitzer that you do, but do you concur that is the way we are used to hearing from our presidents?” MSNBC anchor Brian Williams asked.

MSNBC did not immediately respond to Fox News' request for comment. 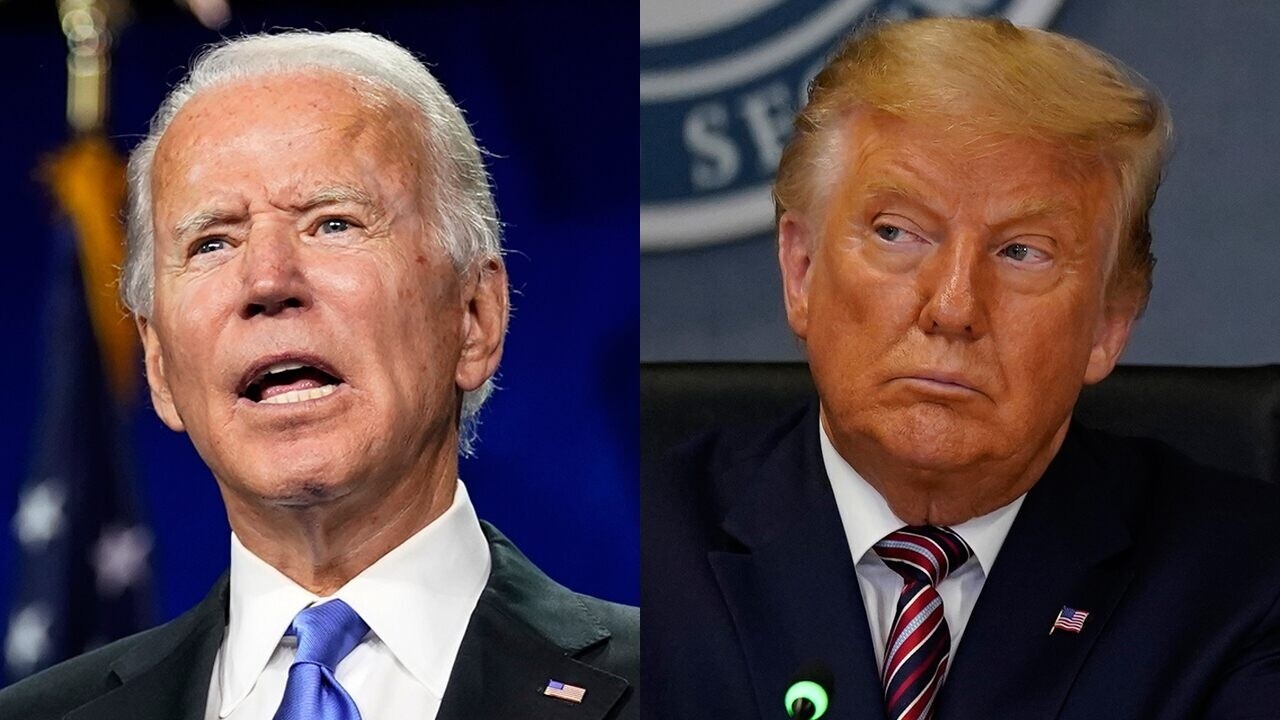 CNN ran into a similar issue during the Democratic primaries with its contributor Jennifer Granholm.

CNN did briefly mention Granholm's ties to Biden prior to the debate. Less than an hour before it got underway, host Erin Burnett turned to Granholm to weigh in on Biden's debate prep.

"You know him. You helped prepare him. Look, it doesn't matter how old you are, how many times you’ve done this, this is a stressful night for him," Burnett said to Granholm.

The second mention took place earlier, nearly two hours ahead of the debate, where Burnett mentioned to the former Democratic governor in passing "you were helping prepare" Biden.

“First of all, I think he does have some room for error for humanity, I mean he is like way ahead in the polls, right? But you’re right that this is a fundamental moment for him and I think he gets it,” Granholm said. “I haven’t talked to the team. Of course, I work here at CNN and I didn’t want there to be any conflicts.”

CNN did not respond to Fox News' request for comment at the time.