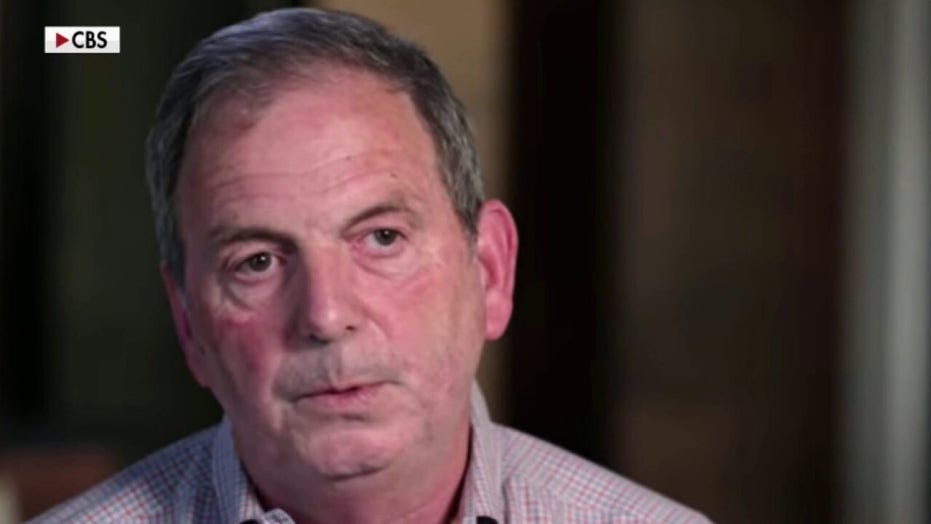 MSNBC regularly provided a platform for co-founders of The Lincoln Project without asking about online sexual harassment claims made against their former business partner John Weaver, and critics feel the move was “willful disregard” for a scandal that involved critics of President Trump.

George Conway was finally asked about it on Monday after more than a dozen missed opportunities by MSNBC hosts.

Author Ryan James Girdusky first reported allegations against Weaver back on Jan. 11. In the three weeks between Girdusky’s report and the Times follow-up, his fellow Lincoln Project co-founders appeared on MSNBC a whopping 17 times without being asked about the allegations, according to the Daily Caller.

“The Lincoln Project was able to avoid commenting on the Weaver allegations partly due to the fact that its co-founders were not asked about them during their many cable news appearances,” Ginsberg added, noting that the group was silent on the claims against Weaver other than noting a statement the Lincoln Project co-founder gave to Axios last month admitting inappropriate behavior “speaks for itself.”

On Sunday, roughly three weeks after the allegations first made news, the Times report featured interviews with 21 men who accused Weaver of sending “unsolicited and sexually provocative messages online” to them, “often while suggesting he could help them get work in politics,” including an alleged victim who was only 14 years old. The bombshell resulted in Lincoln Project disavowing Weaver in a scathing statement – but it came weeks after Weaver admitted he made men “uncomfortable” to Axios as MSNBC hosts regularly opted not to ask his business partners about it.

It’s unclear why MSNBC waited until The New York Times advanced the story before any of Weaver’s Lincoln Project co-founders were asked about it.

MSNBC did not immediately respond to a request for comment.

An  MSNBC host finally decided to ask a Lincoln Project co-founder about the situation during the final minutes of “Morning Joe” on Monday, when Mika Brzezinski said she would be “remiss” to not ask him directly about the issue following the Times report.

Conway, a face of the Lincoln Project that Weaver helped create, oddly claimed he didn’t really know his own colleague when asked about the damning allegations.

“It’s terrible and awful and appalling and unfathomable. I, I didn’t know John very well. I frankly only spoke to him a couple of times on the phone early on in the Lincoln Project. It’s almost, I don’t even know what to say. It’s just terrible,” Conway told Brzezinski. “It leaves me speechless, frankly.”

Brzezinski didn’t bother to ask a follow-up question and quickly thanked Conway for joining. The Lincoln Project was formed by veteran Republican figures – such as Weaver and Conway — who despised Trump and have since been embraced by the left.

“For a liberal media that’s spent almost a year insisting that silence is complicity and silence is violence, this was as big of a table-turning case as one could have imagined,” NewsBusters managing editor Curtis Houck told Fox News.

“Despite the fact that they were co-founders, Conway painted this picture that he barely knew Weaver and only occasionally spoke with him. No one should take any of these excuses seriously, whether it’s from Conway or anyone else affiliated with the Lincoln Project that one might think of,” Houck said, noting that “media allies” such as MSNBC’s Nicolle Wallace, who regularly hosts Lincoln Project honchos, “should be treated with the utmost skepticism” when it comes to the ongoing scandal.

Cornell Law School professor and media critic William A. Jacobson feels that the way the Weaver news has been handled by MSNBC is the latest example of the mainstream media’s credibility issues.

“The Lincoln Project has a serious credibility problem, and so does the mainstream liberal media. There are reports that the alleged predatory conduct of John Weaver had been known for over a decade, and was a poorly kept secret in D.C. Yet the Lincoln Project members, who are steeped in D.C. politics and intrigue, claim to have known and suspected nothing,” Jacobson told Fox News.

“Similarly, the mainstream liberal media ignored recent reports on the allegations when Lincoln Project members appeared on-air,” Jacobson continued. “The media cannot even claim ignorance, it was willful disregard for a scandal affecting an anti-Trump group.”

Weaver issued the following statement to the New York Times: “I am so disheartened and sad that I may have brought discomfort to anyone in what I thought at the time were mutually consensual discussions. In living a deeply closeted life, I allowed my pain to cause pain for others. For that I am truly sorry to these men and everyone and for letting so many people down.”