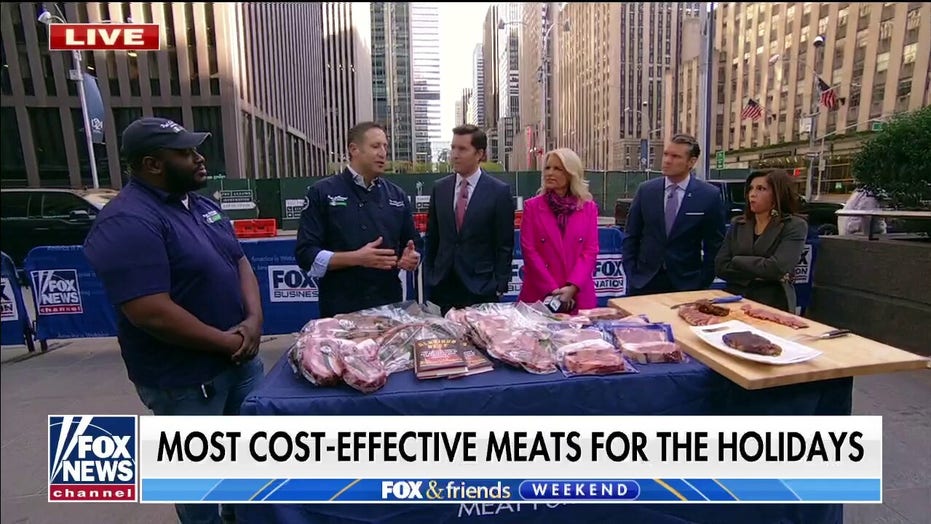 CEO of Pat LaFrieda Meat Purveyors, Pat LaFrieda, appeared on ‘Fox & Friends Weekend’ to discuss how to pick the most cost-effective meat for the holidays.

MSNBC’s Stephanie Ruhle argued Americans have to put the high inflation rate and rising costs of food and other every day items “in perspective” on Sunday.

The consumer price index rose 6.2% year over year in October, according to the Department of Labor, the largest annual gain since November 1990. And prices rose 0.9% month over month.

But the soaring costs, Ruhle said on NBC, were expected after the worldwide pandemic, before telling anchor Willie Geist that Americans “on average” can actually afford the higher prices.

“The dirty little secret here, Willie, while nobody likes to pay more, on average, we have the money to do so,” she said. “Household savings hit a record high over the pandemic, we didn’t really have anywhere to go out and spend.” 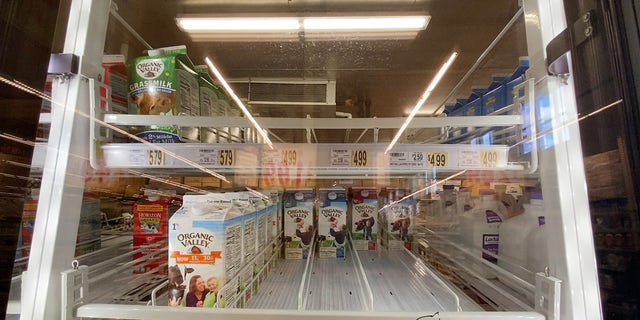 Ruhle added that the U.S. is expecting “record” retail sales this year, home values are up, and the stock market is experiencing record highs, to justify her argument.

Conservative pundits predicted that, if adopted by Democrats, the kind of messaging Ruhle was espousing will derail their chances in the next round of elections. Others referred to Ruhle as “Stephanie Antoinette,” in reference to Marie Antoinette, the arrogant Queen of France during the French Revolution.

Others called her “tone deaf,” “elitist” and “out of touch.” 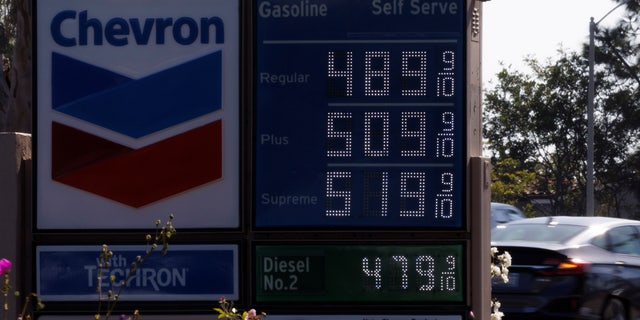 Andrew Wagner, the director of public affairs for the Minnesota House Republicans, called Ruhle’s comment “next level out of touch stuff.” 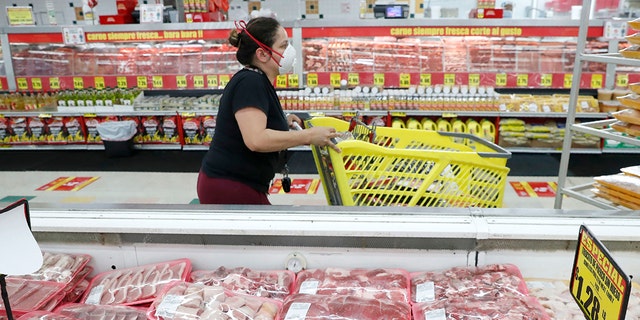 FILE – In this April 29, 2020 file photo, a shopper wears a mask as she walks through the meat products at a grocery store in Dallas, Wednesday.  Wholesale prices, boosted by rising food costs, increased 0.8% in May 2021, and are up by a record amount over the past year, another indication that inflation pressures are rising since the economy has begun to re-open following the pandemic lockdowns.  (AP Photo/LM Otero)
(AP Photo/LM Otero)

Ruhle was accused of out-of-touch thinking after she argued that unvaccinated Americans can just work from home or homeschool their children, despite studies showing that it was harder for less well-off Americans to have the ability to work from home.

“If you do not want to get vaccinated, you can work from home,” she said in September. “You can home school your children. You can shop online.”

Inflation is credited as one of the driving factors causing Democratic senators like Joe Manchin, W.Va., from supporting President Biden’s social spending bill. The bill has reportedly dropped from $3.5 trillion price tag to under $2 trillion.

The president argued the reconciliation bill will help reduce inflation.

“It is important that Congress pass my Build Back Better plan, which is fully paid for and does not add to the debt and will get more Americans working by reducing the cost of child care and elder care, and help directly lower costs for American families by providing more affordable health coverage and prescription drugs — alongside cutting taxes for 50 million Americans, including for most families with children,” he said.