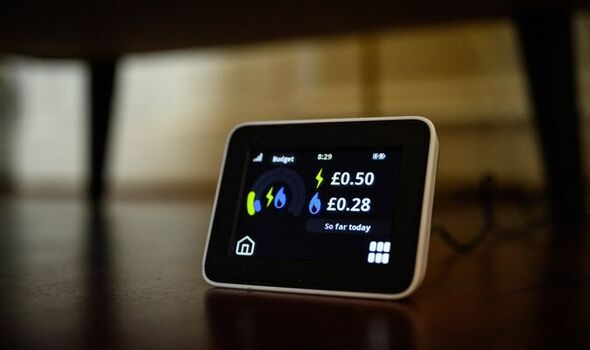 Of those polled, just 16 percent felt they had received clear advice from the Government on how they can make their property more energy efficient.

Lower income households are the least energy-efficiency engaged, with only nine percent of the demographic claiming to have received clear enough advice on ways to cut their energy wastage.

But this rises to almost half (47 percent) of higher income households.

Renters have also been left out in the cold, with 46 percent assuming they cannot make or request any non-essential changes.

This is despite new legislation introduced in 2018 allowing tenants to make energy efficiency improvements.

Archie Lasseter, sustainability lead at the energy supplier, said: “If every household was given help to reduce their energy waste, this would equate to 14 percent of the total carbon savings required to achieve net zero by 2050 under the Climate Change Committee’s “option 3”, vs. the business-as-usual “do nothing” scenario from the sixth carbon budget.

“This is a huge impact that has so far been overlooked by the Government – despite every energy supplier having the power to help their customers cut energy wastage without spending a single penny on home improvements.”

The study found that despite 71 percent of households wanting to cut their energy usage today, only 43 percent plan to “spend to save” as encouraged by the Government.

However, the average amount they are prepared to spend in the next 12 months is only £148 – and 31 percent are only interested in seeing the free ways in which they can save.

The government’s top-heavy “spend to save” message is hitting 18 percent, who intend to purchase “big ticket” items such as an electric vehicle, heat pump, or solar technology.

With the smart meter being central to the government’s plans to improve home energy engagement, the report has investigated the current adoption landscape.

It revealed 38 percent claim to not own a smart meter – and 45 percent of those would refuse one anyway.

“Far too many households still believe there aren’t enough – or any – tangible benefits to having a smart meter.

“The Government is well-aware that smart meters and the intel they generate can help every household save as much as a fifth of their energy usage, but so far they have failed to communicate this.”