SIX in 10 Brits think an alien invasion is inevitable and 80 per cent have a plan to deal with it, according to research.

The study of 2,000 adults revealed the hilarious things they'd do if aliens paid us a visit – including hiding under the bed, pretending to be out, or simply panicking. 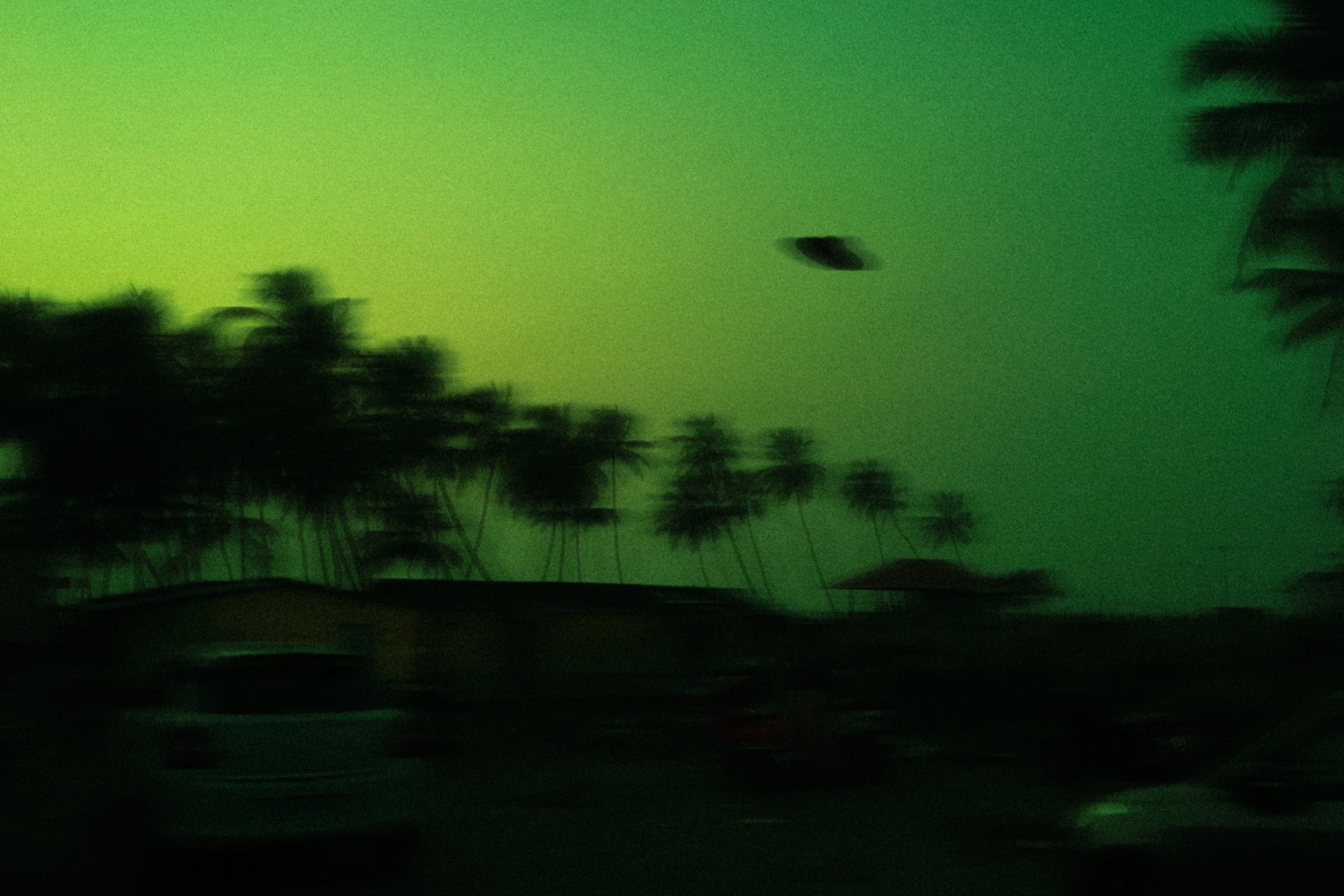 Other 'fool-proof' plans include calling mum and dad for advice, and putting the kettle on.

Stocking up on loo roll, fleeing to the countryside, or relying on ‘the experts’ to sort it all out are also possible strategies.

But a quarter have a slightly more open-ended approach in mind – they intend to panic.

Commissioned by Beavertown ahead of World UFO Day on Friday July 2, the research found 63 per cent would be welcoming if they saw an alien. 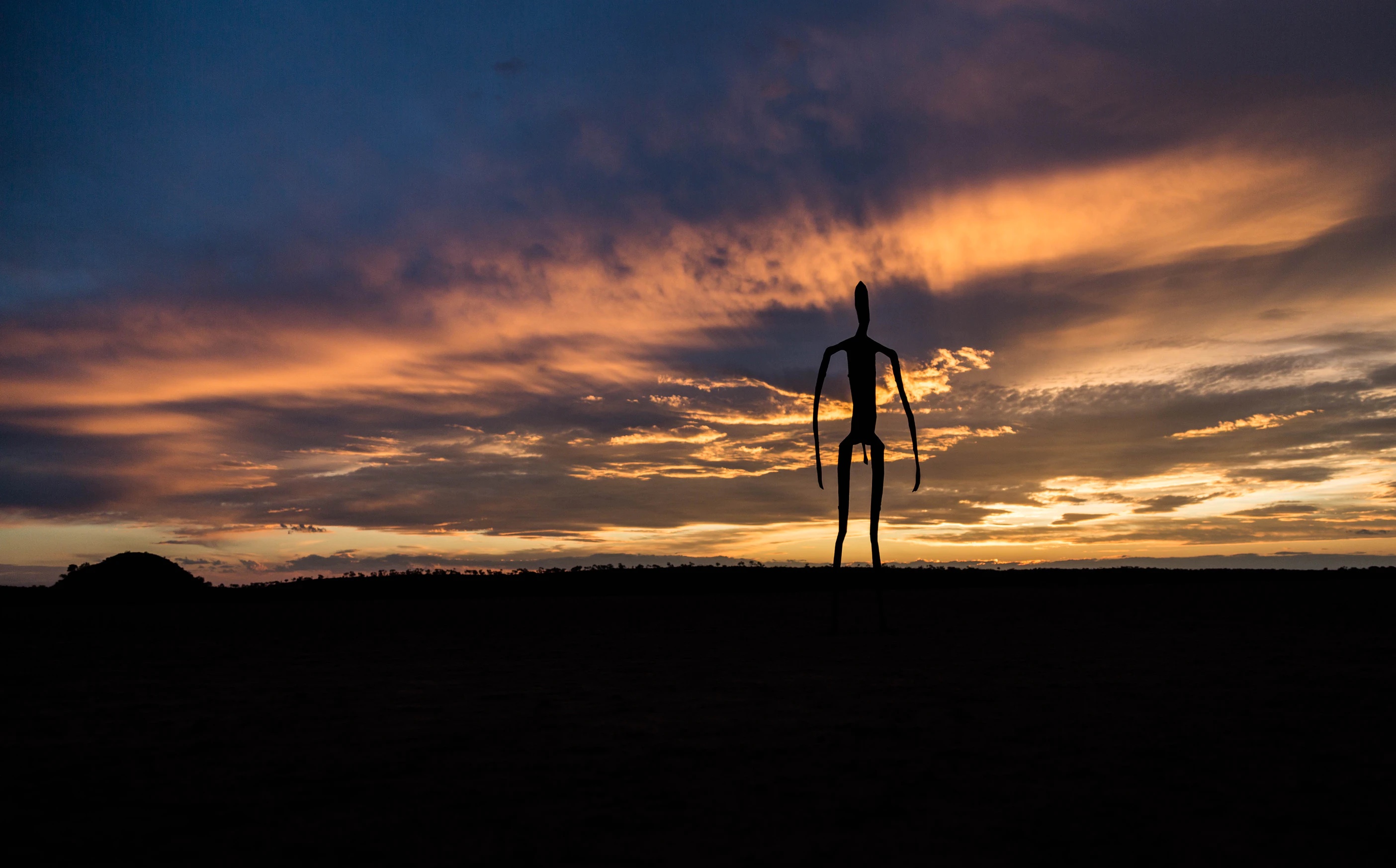 In fact, one in 20 claim to have already seen one, according to the OnePoll figures.

Nick Pope, former head of UFO investigation at the Ministry of Defence, said: "UFO sightings are rising, along with belief in an alien presence.

"On World UFO Day, and with a report on UFOs having been sent to the US Congress, the topic has well and truly come out of the fringe and into the mainstream.

"Until recently, people who believed in UFOs were regarded as conspiracy theorists.

"But with pilots, radar operators and intelligence community personnel coming forward and speaking about their experiences, the subject is now being taken seriously within the government.

"Are we alone or not in the universe? Are we being visited by aliens?

"These are some of the biggest and most profound questions we can ask, and now we're closer than ever to getting answers.”

The study also found building a bunker is likely to be a popular strategy in the event of a close encounter of the third kind.

As will fashioning weapons out of household objects, and Googling survival tips.

Watching old alien invasion movies in the hope they provide some clues as to how to fend off an attack is another likely course of action.

What would Brits do in the event of an alien attack?

While one in 10 adults are so considerate that in the event of an invasion they’d phone their boss and tell them they’re not going to be coming in.

Regardless of how Brits would themselves cope with an influx of UFOs, 65 per cent think world governments should have plans in place in case Earth is attacked by aliens.

And 11 per cent are of the opinion that if aliens are like anything from movies or TV, the most accurate portrayal is likely to be the one seen in E.T. the Extra-Terrestrial.

Nick Pope added: “It’s instinctive to fear the unknown but why shouldn’t aliens be friendly?

“On-screen they’ve arguably had a bad rap so it’s nice to see some optimism – that so many people believe E.T. to be the closest reflection on what aliens are like – I hope they’re right.”

Those looking for alien invasion survival tips should visit @BeavertownBeer at 4pm on Friday 2nd July for an Instagram Live ‘Ask me Anything’ session with Nick Pope.

While the government has a vast array of surveillance equipment that might spot alien invaders, the critical breakthrough might come from the public.

Over the time of its existence, the Ministry of Defence's UFO project received 12,000 reports of UFOs, and in some years investigated several hundred sightings.

When watching for UFO activity – which could be the advance guard of an alien invasion – forget the cliché about sightings happening on a lonely country road, late at night.

Ministry of Defence figures show that sightings are more likely to happen in cities.

You can argue it both ways – on the one hand, if there's a UFO, there are more potential witnesses.

But on the other hand, light pollution and obstructed views make sightings more difficult.

But the figures are clear, and if you want to see a UFO, head for London, Birmingham, Manchester, Leeds, Cardiff, Glasgow, Edinburgh, Liverpool, Newcastle and any of the other major cities.

3.           People may remember scenes from the iconic UFO movie Close Encounters of the Third Kind where car engines stop and lights turn off.

There are actually real-life UFO reports where things like this happen – car engines apparently cutting out as a result of UFO encounters – possibly as a consequence of some sort of electromagnetic field.

Related to this is what the Ministry of Defence calls "UAP Radiation".

UAP – Unidentified Aerial Phenomena – is the government, military and intelligence community term for what the media and the public call UFOs.

Mention of UAP radiation was made in a now-declassified Ministry of Defence intelligence assessment of the phenomenon.

4.           Despite attempts to determine whether UFO sightings are more likely to occur at any particular time of the year, week, or day, no noticeable patterns have emerged.

However, in the near future, Artificial Intelligence will quickly be able to search online databases and media reports to look for patterns.

A recent media report revealed that China was already doing this – the Chinese government apparently uses the phrase "Unidentified Air Conditions" for UFOs.