Mortgage advisors found themselves in a bit of slump during the height of the COVID-19 lockdown in the UK as the housing market slowed. But now, the number of new property sales agreed in recent weeks since the market re-opened is close to pre-lockdown levels, new data from Zoopla suggest. Express.co.uk takes a look at what advice you may need before looking to buy a new home.

Can you get a mortgage if you have an overdraft?

Mortgage rules tend to err on the strict side as lenders need a guarantee people can pay back what they owe.

Any evidence someone is careless or disorganised with their money may dissuade some companies, causing them to decline the best deals.

Bank overdrafts may affect a lender’s final judgement when they consider awarding someone a mortgage. 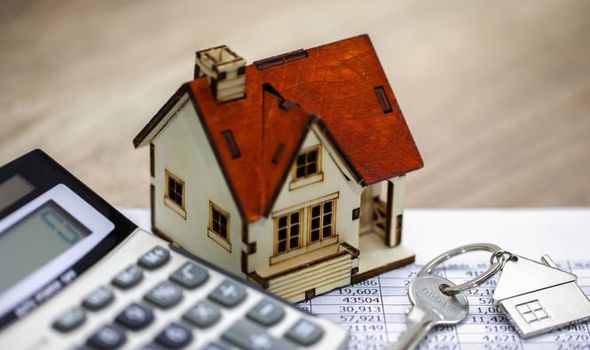 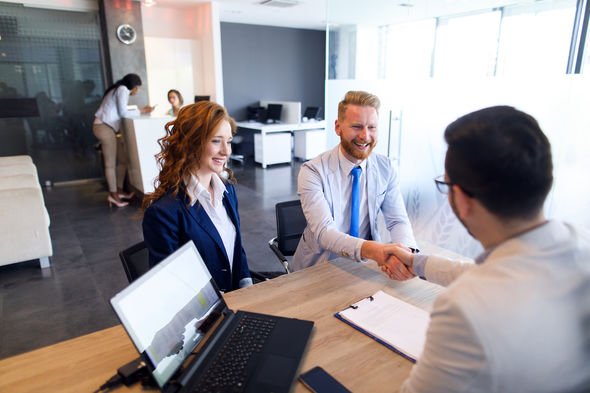 According to mortgage experts, some lenders may choose to ignore seldom used but significant overdrafts.

Others may take an extended potential for borrowing as a bad sign, especially if the amount lands on the high end.

The reason a lender may choose to turn down applicants with an overdraft vary based on the company.

Those turned down should enquire with them to see why this happened. 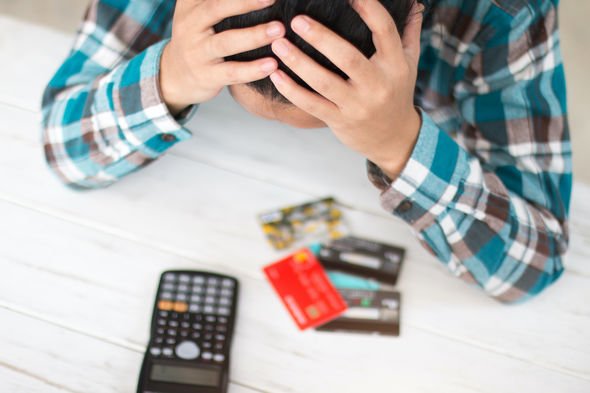 There is also a difference between having an arranged overdraft and living within it.

While lenders may turn a blind eye to someone who rarely uses a £2,000 overdraft, they may decline a mortgage to someone consistently within a £1,000 one.

Reliance on an overdraft may suggest a person is living beyond their means and may have trouble paying back their loan.

Often this isn’t the end of the road for people, however, as some Mortgage brokers offer plans to people in financial difficulty. 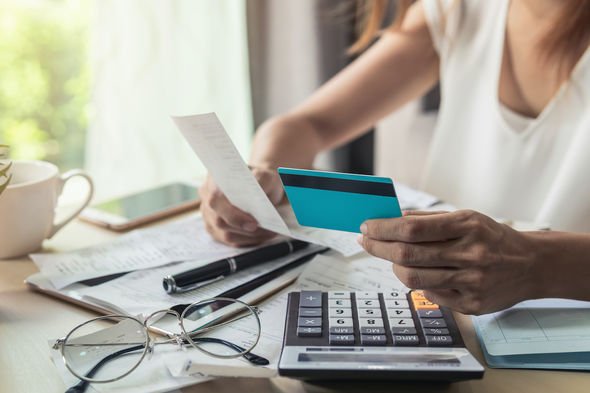 Exceeding an overdraft may also cause lenders to raise an eyebrow.

However, some are understanding, especially where the breach was a one-off.

They will request three months of bank statements to demonstrate someone’s financial standing before they eventually award a mortgage.

Overdrafts are just one of several potential red flags a lender may pick up in their consideration.

According to the Money Advice Service, these are some common reasons lenders may decline a mortgage: