A larger than usual number of iPhones are due for an upgrade this year, and analysts expect this to be Apple's largest upgrade cycle in years. For some buyers, that might mean choosing between the 2019 iPhone 11 and this year's iPhone 12. The newer model has some useful upgrades, but the two phones aren't that different. For iPhone 11 owners, the upgrade almost certainly isn't worthwhile.

Here are the differences between the two.

The iPhone 11 is significantly less expensive. 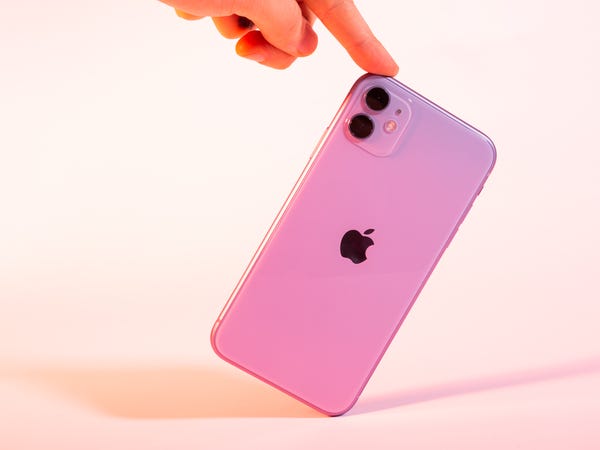 The iPhone 11 comes in six colors with several lighter options, compared with the more muted hues of the iPhone 12's five colors. 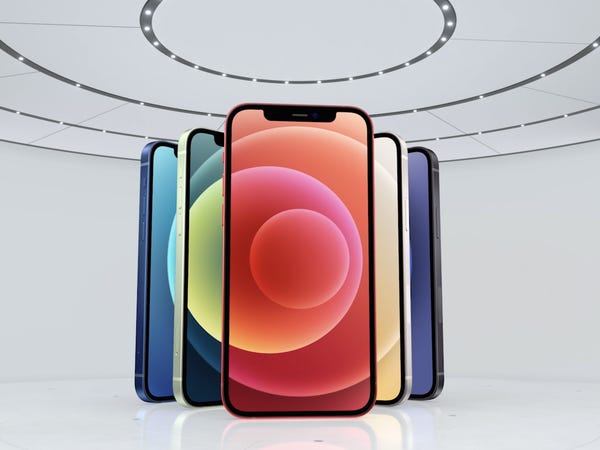 The iPhone 12 comes in five colors: black, blue, green, red, and white. The iPhone 12's green is a bit lighter than the shade on the iPhone 11.

Both phones have 6.1-inch displays, but the iPhone 12 has the newer Super Retina XDR screen. 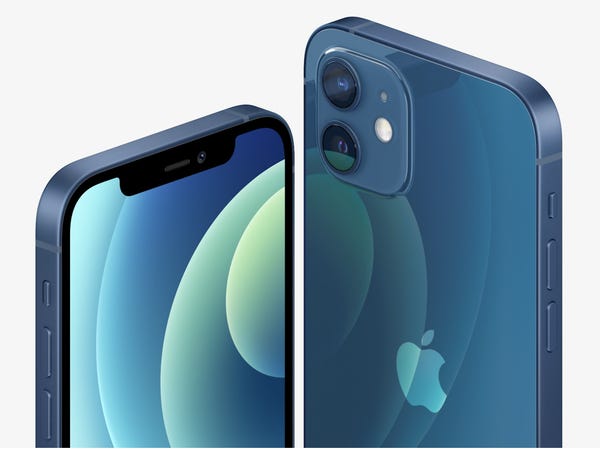 Apple says the Super Retina display is an improvement over older LCD screens, with improved contrast.

Only the iPhone 12 supports 5G. 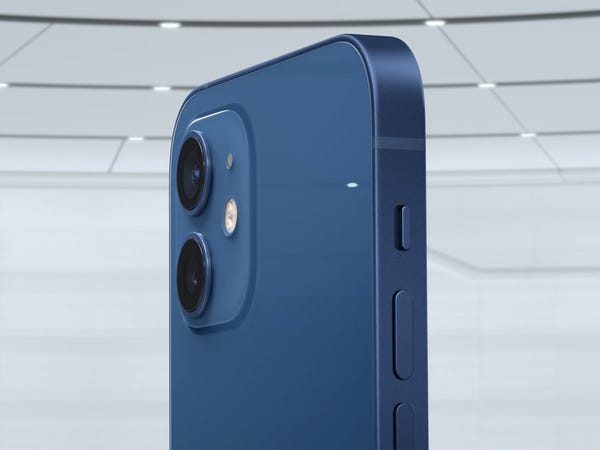 Millimeter wave 5G is the newer, higher-frequency network some phones are adopting. This is the first advancement in cellular technology for Apple since 2013.

The cameras on the two phones are nearly identical. The only major difference is that the iPhone 12 can record HDR video in Dolby Vision. 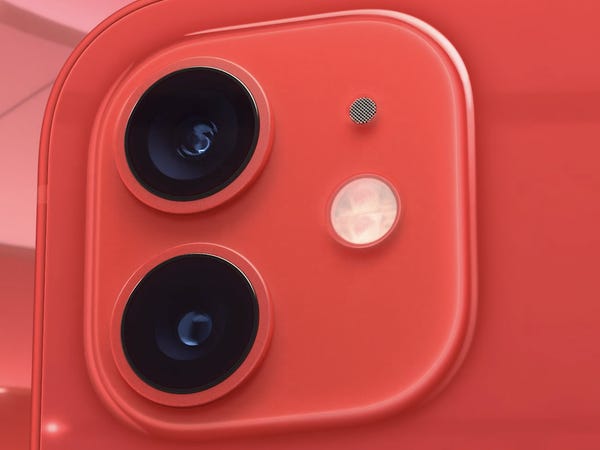 Both have dual 12MP cameras with Night Mode and Portrait Mode, which should cover most non-professional photographers' needs. 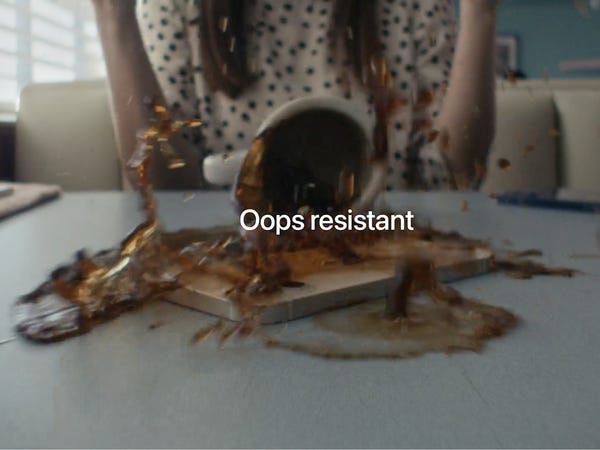 The Ceramic Shield is supposed to help the phone survive inevitable falls, and Apple says it quadruples drop performance.

The newer iPhone 12 also runs on the latest A14 Bionic Chip, while the iPhone 11 still uses the A13. 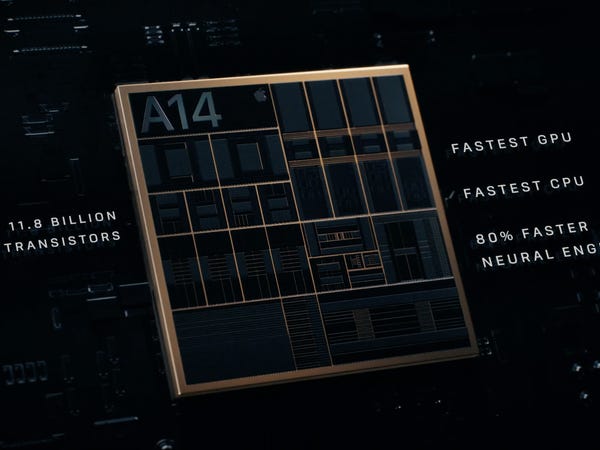 Apple says the new A14 chip, which all the iPhone 12 models run on, will have improved performance and energy efficiency.

Finally, only the iPhone 12 is compatible with MagSafe wireless charging. 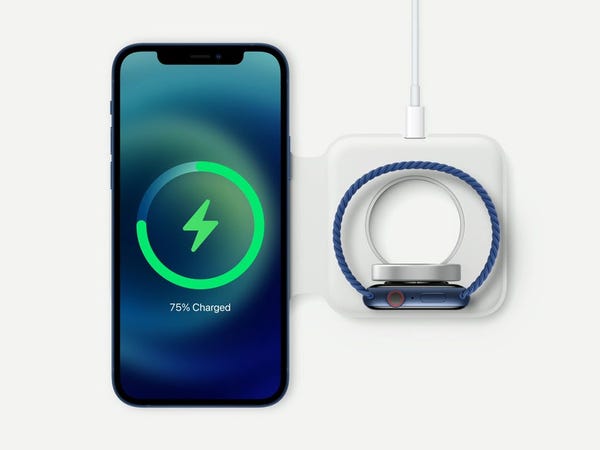 Apple just introduced a new line of chargers using magnets that snap onto the back of an iPhone using its signature MagSafe technology previously used on MacBook chargers.