Monica Lewinsky was her typical good-humored self in a new interview with Vanity Fair.

The questions, which Proust believed revealed someone’s true nature, include: “What or who is the greatest love of your life?” (to which Lewinsky answered “Peanut butter.”); and ”Who is your favorite historical figure?” (“Me?”). 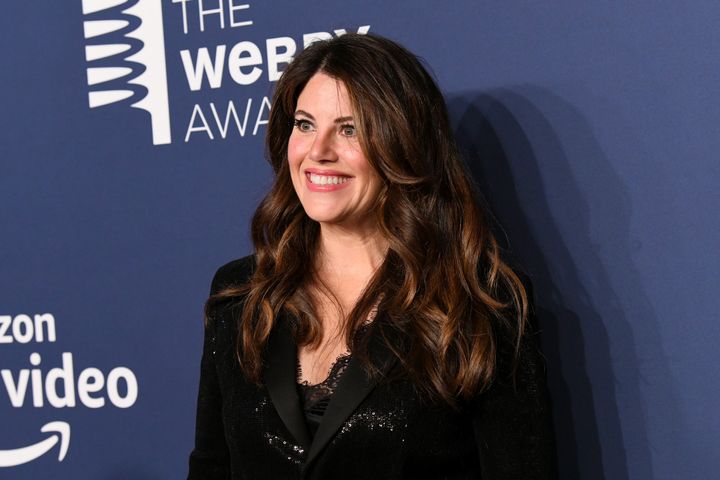 But when the producer of “Impeachment: American Crime Story” (which focuses on Lewinsky’s scandalous sexual relationship with then-President Bill Clinton ) was asked what she looks for in a friend, she couldn’t help but get a little snarky.

“Compassion. Wisdom. Wit. The delicate balance of knowing when I need tough love and when I need support,” Lewinsky answered sincerely. “Plus, call me crazy, but I’m also partial to friends who don’t surreptitiously record our calls.” 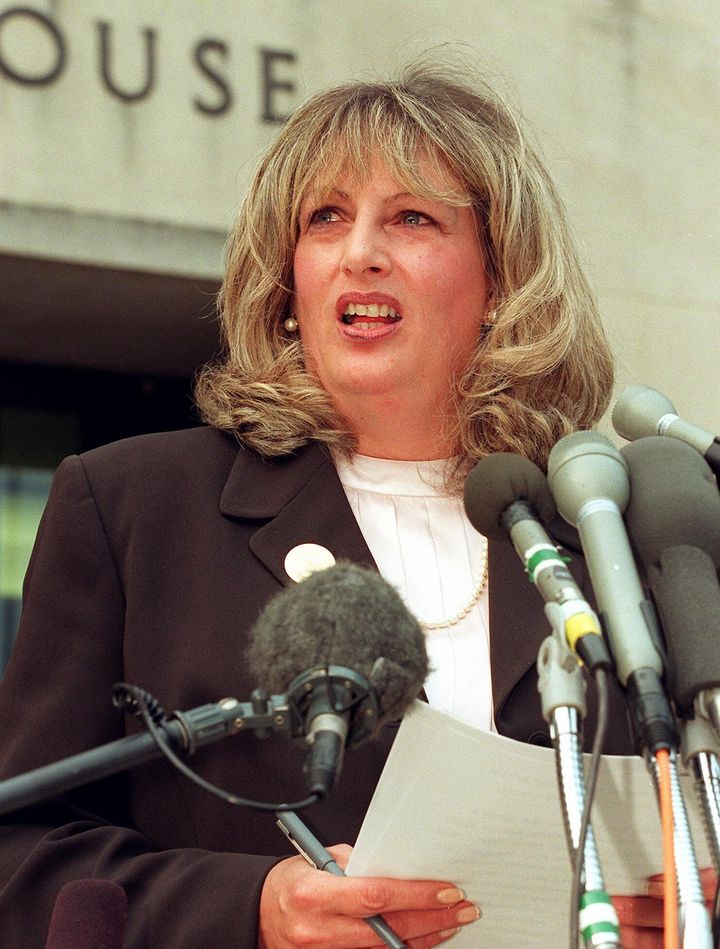 The dig was most likely a reference to the late Linda Tripp, the former White House and Pentagon employee whose secret recordings of conversations with Lewinsky revealed an affair with Clinton, leading to his impeachment in 1998.

Lewinsky was 22 at the time and has said that the public shaming she experienced led to post-traumatic stress disorder. Despite this, she offered nothing but compassion when news broke that Tripp was sick in April 2020.

“no matter the past, upon hearing that linda tripp is very seriously ill, i hope for her recovery,” Lewinsky, now 48, wrote in a tweet at the time.

Though during that trying time in Lewinsky’s early adulthood she probably used a “favorite name” from the Proust Questionaire when thinking about Tripp from time to time.

To find out what that name is, head over to Vanity Fair to read Lewinsky’s Q&A in full.