A DRIVER has been hailed as an "absolute legend" for blocking a police speed camera.

The man camped on top of his grey Nissan meaning anyone breaking the speed limit may not be picked up. 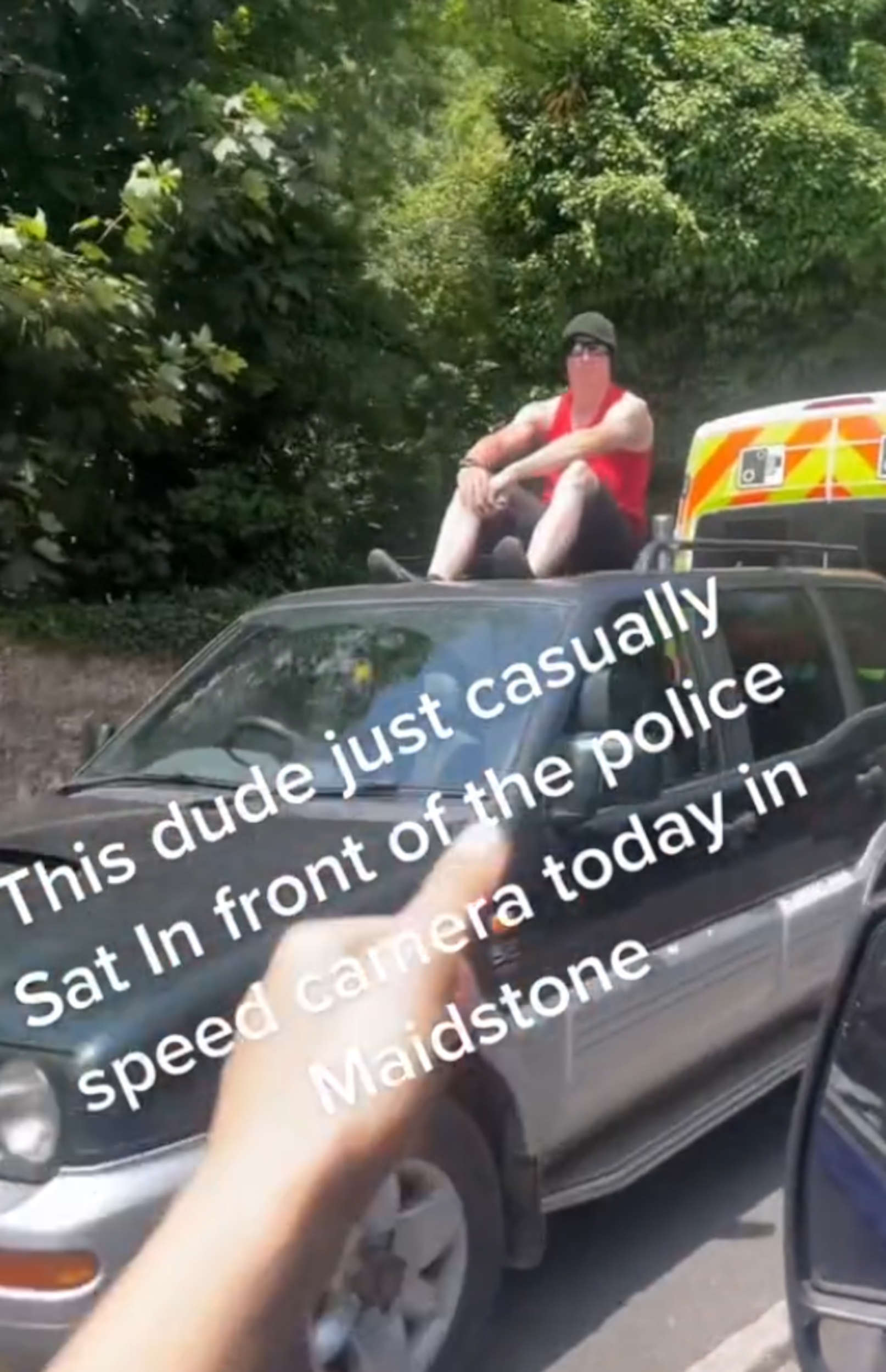 And he waved at drivers going past him on Sunday in Maidstone, Kent.

Roofer Dennis Richardson filmed the scene and captured the man giving a thumbs up as he drove past.

He captioned the video: "This dude just casually sat in front of the police speed camera today in Maidstone."

The recognisable white police van is shown just a foot away from the car and the man are positioned – blocking cars from getting snapped and given speeding fines. 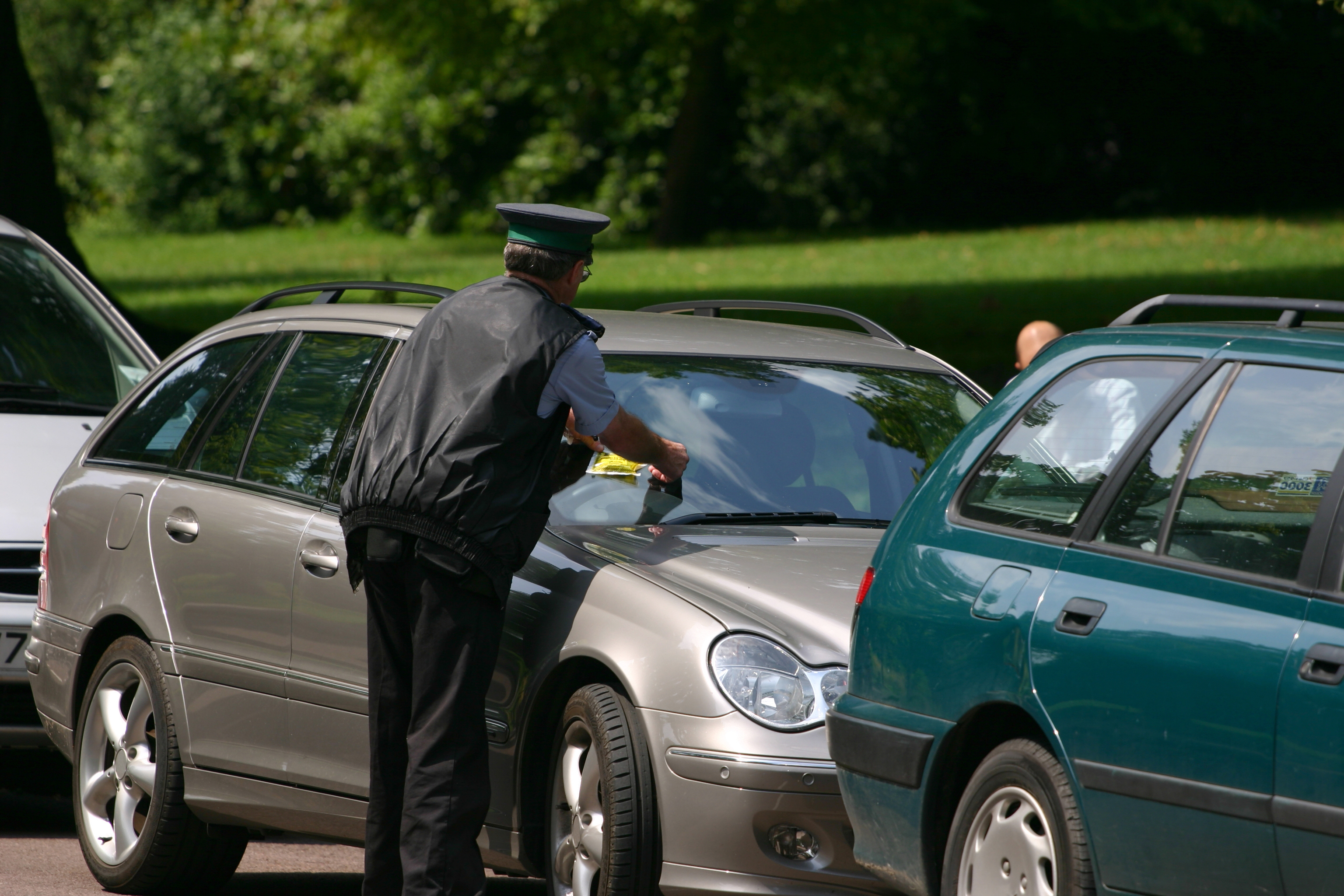 Dennis said today: “I was literally driving up the road with my son and he was there, parked in front of the speed camera so we turned back round and had to film it.

“God knows how long he was there.

“I laughed, I thought, ‘that’s brilliant’.

“I’ve heard about people parking their cars, vans and lorries in front of them but he was just sitting on the roof quite happy waving at everybody as they passed.”

Dennis posted the video on  TikTok on Monday where it has collected over 65,000 views.

More than 2,000 people have liked the clip, while hundreds left comments praising the man's efforts.

One said: “Deserves a medal.”

Another added: “He saved someone's life doing that, someone who only had £100 left in the bank.”

A third replied: “Not all heroes wear capes.”

A fourth commented: “Well done, keep up the good work.”

While one viewer said: "Absolute LEGEND."

The mobility scooter user claimed that vans were illegally obstructing his access to pavements.

He then took it upon himself to use walking sticks to block mobile speed cameras.