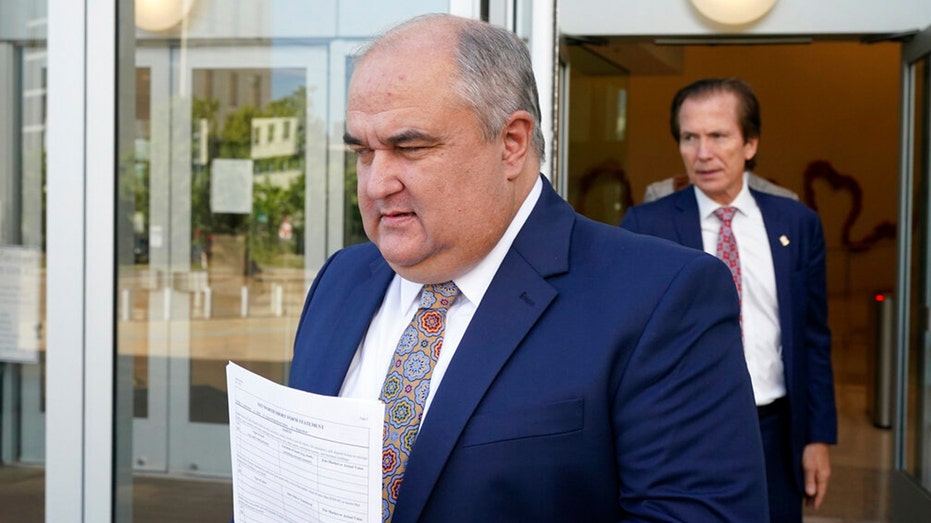 According to court documents, Davis and his unnamed co-conspirators fraudulently obtained and misused federal funds from Temporary Assistance for Needy Families (TANF) and The Emergency Food Assistance Program (TEFAP) for their own personal benefit.

The documents describe two of the alleged conspirators as executive directors of organizations, one as the owner of two companies and one only as a resident of Hinds County, Mississippi.

Davis also caused these nonprofit organizations to disburse full or nearly-full payments pursuant to the fake contacts – regardless of whether the work had been fulfilled. 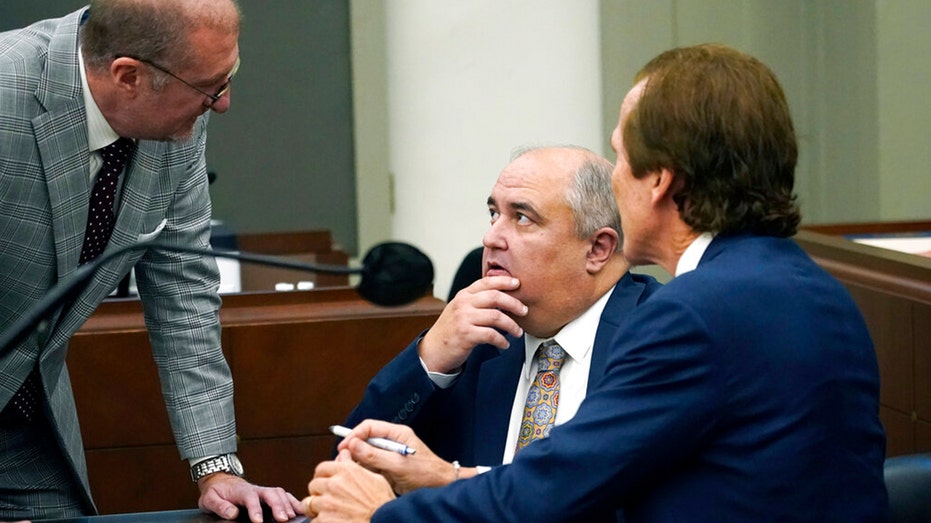 The conspiracy charges say one organization paid nearly $498,000 to one of the companies in June 2018. A few days later, that company entered a $1.1 million contract with the other company "purportedly in exchange for creating a program to serve inner-city youth." The charges also say the same organization paid $700,000 that summer to the company with the youth program contract.

The federal charges were handed down Sept. 15, but remained sealed until Wednesday. Davis waived indictment and agreed to plead guilty.

The scandal has produced criminal charges against several people, including pro wrestler Ted DiBiase, known as the "million dollar man." The scandal also has raised questions about retired NFL quarterback Brett Favre and former Mississippi Gov. Phil Bryant, though neither has been charged in the welfare misspending case.