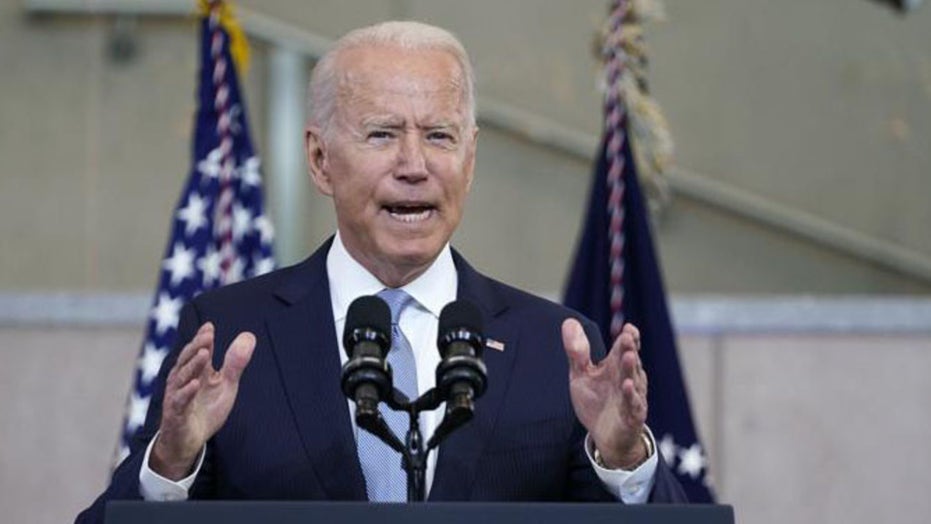 On today’s episode, ‘The Five’ talk about Texas legislature being stalled after Democrats flee the state along with Joe Biden’s latest controversial claims.

Walz, a Democrat, is expected to sign the order alongside Lt. Governor Peggy Flanagan on Thursday morning in defiance of the Republican-held state senate, which doesn’t support the move, according to local media.

Gay conversion therapy, which is typically intended to change the sexual orientation of homosexual individuals to heterosexual through intense therapy, has been banned for use with minors in at least 20 states.

The gay conversion therapy debate has been raging in Minnesota for over 14 years, and LGBT advocacy groups have long maintained that the practice is abusive, especially when minors are involved.

“There’s insufficient evidence to support the use of conversion therapy, and not only that, but that it leads to harmful effects in many cases, and those harmful effects are depression, anxiety, engagement in high-risk behavior, suicidal thoughts, feelings, and attempts, increased self-hatred, negative perceptions about same-sex attractions,” says Dr. Margaret Charmoli, a former president of the Minnesota Psychological Association. “So, there’s just a lot of bad things that come out it.”

Many Republicans across the country, including in Minnesota, have objected to the ban, arguing that it encroaches on religious freedom.

Walz has been a vocal critic of the controversial practice over the last few months and promised last spring that it would come to an end in Minnesota at some point.

“The idea that this absolutely discredited, Byzantine, torturous way of telling our children they are not who they are has got to end and will end,” Walz said last year.

Gov. Walz’s office did not immediately respond to a request for comment from Fox News.