At the Bemidji event, four of the cases were reported by protesters, the report said.

At least one person with the virus attended both the Duluth and Twin Cities airport events, state infectious disease director Kris Ehresmann told the news outlet.

On Sept. 15, Minnesota Gov. Tim Walz, a Democrat, wrote to both campaigns, urging them to honor the state’s guidelines for wearing masks and maintaining social distancing, the St. Paul Pioneer Press reported.

Minnesota health officials say President Trump was likely already infected with the virus when he attended the Duluth event Sept. 30 because he confirmed his own case of the virus just two days later. Those contracting the virus are typically infectious for several days before symptoms begin to appear, the officials told the Press. 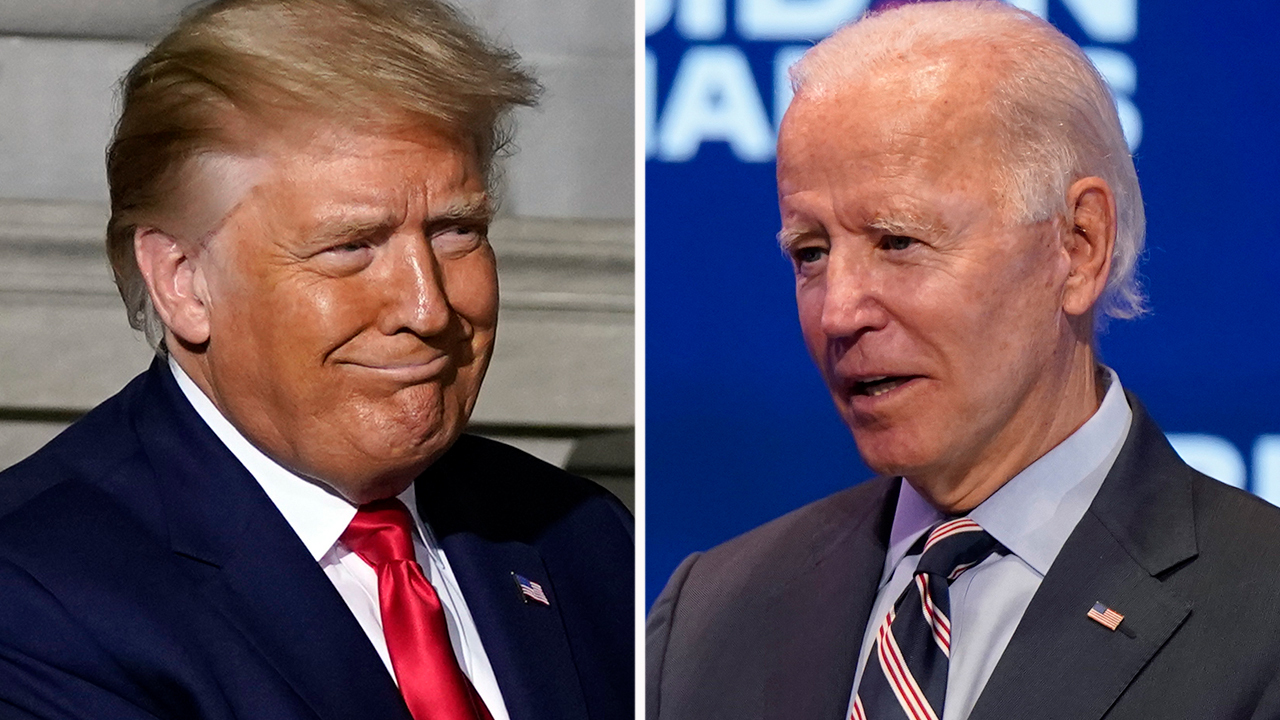 Separately, two campaign staffers for Republican U.S. Rep. Tom Emmer of Minnesota were in quarantine this week after testing positive for the virus. Emmer himself has reportedly tested negative despite having traveled aboard Air Force One with President Trump while the president was believed to be contagious.

Emmer was among three Minnesota congressman who flew aboard a Delta Airlines commercial passenger flight Oct. 2 despite the airline’s rules against passengers who have been exposed to COVID-19.

The other congressmen were U.S. Reps. Pete Stauber and Jim Hagedorn, according to the Star Tribune of Minneapolis.

Minnesota on Tuesday reported 1,537 new confirmed cases of the circus, the state’s highest single-day figure since the start of the pandemic, according to The New York Times.