The National Minimum Wage (NMW) outlines the lowest amount a person can expect to be paid legally for their age. Recently, this sum underwent an uprating due to recommendations accepted by the Government. However, with the financial strains of the pandemic, it has been suggested the risk of underpayment of wages is increasing.

This was found by the Low Pay Commission (LPC), an independent body which advises the Government about the minimum wage and the National Living Wage (NLW).

A report undertaken by the group illustrated increased financial pressures placed on businesses due to the pandemic.

As a result, it said, low-paid workers are now being left in a more vulnerable position, with the potential for underpayment.

But underpayment of a wage is not the only risk that potentially befalls certain Britons. 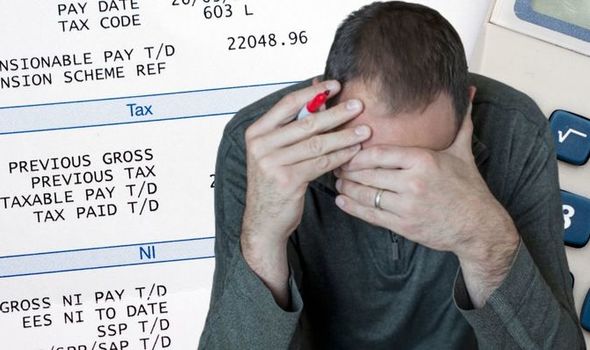 There is also the potential for other forms of workplace abuse to take place, including non-payment of holiday or sick pay.

A potential for organisations to ignore health and safety rules could also be a devastating consequence.

Bryan Sanderson, Chair of the LPC, commented on the matter.

He said: “Underpayment is a serious threat to the success of the minimum wage.

“The evidence we have heard from workers and employer alike over the past year leaves little doubt about the strains placed on low-paying sectors by the pandemic and the increasing risk of non-compliance.

“The enforcement body has so far responded pragmatically to the challenges of protecting worker’s rights during covid.

“We welcome the Government’s acceptance of our recommendations last year.

“It is, however, clear that the effects of the pandemic will outlast the lockdown period and will require a disciplined but innovative management response.

“We hope that today’s report makes a helpful contribution to that process.” 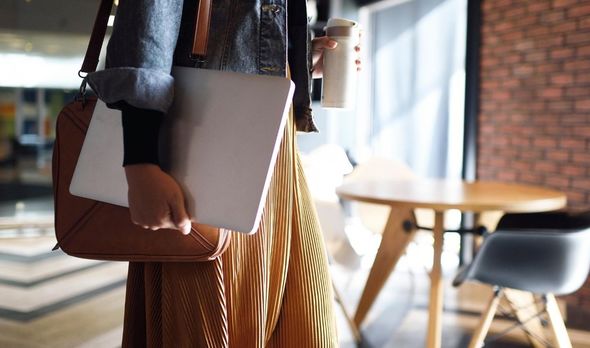 The most recent evidence which illustrated the number of underpaid workers was laid out in the LPC’s 2020 report on non-compliance and enforcement.

It found there were a staggering 440,000 workers who were paid less than the National Minimum Wage.

This represented 21.5 percent of workers who were supposedly covered by the rates.

It is, of course, illegal for employers to pay individuals below the National Minimum or National Living Wage.

As a result, Britons are being urged to check they are being paid the correct amount, an effort which is being promoted by the Check Your Pay campaign.

Individuals are first encouraged to discuss the matter with their manager to check this is not simply an unfortunate oversight.

However, for those who are uncomfortable speaking to a manager, calling Acas – an organisation to help workers and employers – is likely to be a good course of action,

Britons can also register a confidential complaint with HMRC if they believe they are being underpaid, without details being shared with a person’s employer.

This is the statutory minimum wage which applies to workers who are aged 23 and over.

Similar increases were also observable through all age categories for the National Minimum Wage.