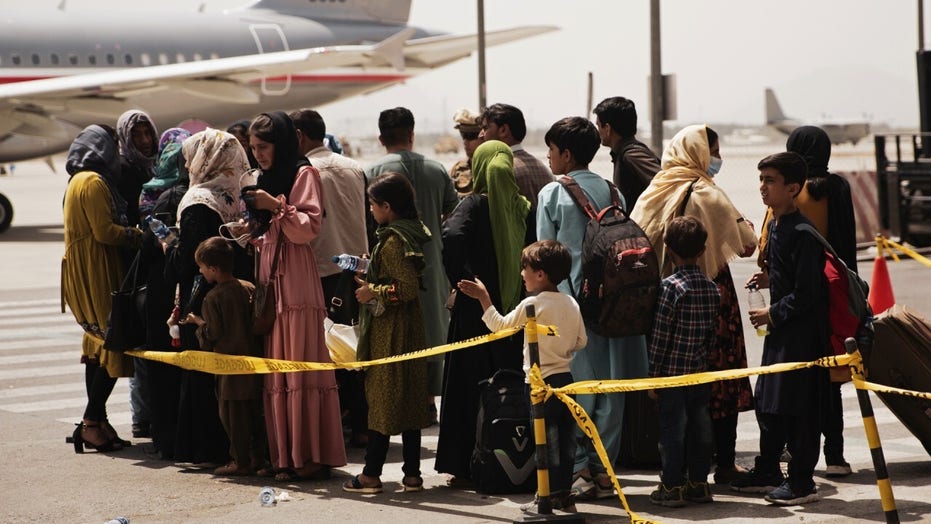 A coalition of military veteran organizations requested a meeting with President Biden on Monday to discuss his administration’s efforts to safely evacuate Afghan allies who face potential reprisals from the Taliban following the planned U.S. withdrawal from Afghanistan.

Led by Iraq war veteran and High Ground Veterans Advocacy founder Kristofer Goldsmith, the coalition’s members said they “remain concerned about the fates of our wartime partners.” The veterans’ groups asked the Biden administration about its efforts to “meet commitments” to allies stranded in Kabul.

“Failing to meet our obligations to these Afghans would not only be a national security risk – harming America’s reputation abroad and eroding the trust in our armed forces that is critical for future operations – it would also condemn veterans and survivors of the conflict in Afghanistan to a lifetime of moral injury,” the groups said in the letter.

The coalition asked Biden to detail various elements of his administration’s response to the crisis, including efforts to secure safe passage to Kabul’s airport, efforts to end the humanitarian crisis in Afghanistan, and plans to ensure that evacuated Afghan allies are adequately supported.

About 50 veteran groups signed the letter as of Monday, including Vietnam Veterans of America, the Military Order of the Purple Heart, and No One Left Behind.

The Biden administration has faced widespread criticism over its handling of the withdrawal amid reports that Taliban militants were blocking access to the airport. The White House said Monday it has evacuated about 42,000 people from Afghanistan since the end of July.

“We hope your efforts will not only underline that the U.S. meets its commitments, but also help veterans of this conflict avoid the pain and regret of personally making promises on behalf of our country only to have our political leadership fail to meet those commitments,” the veterans’ groups said.