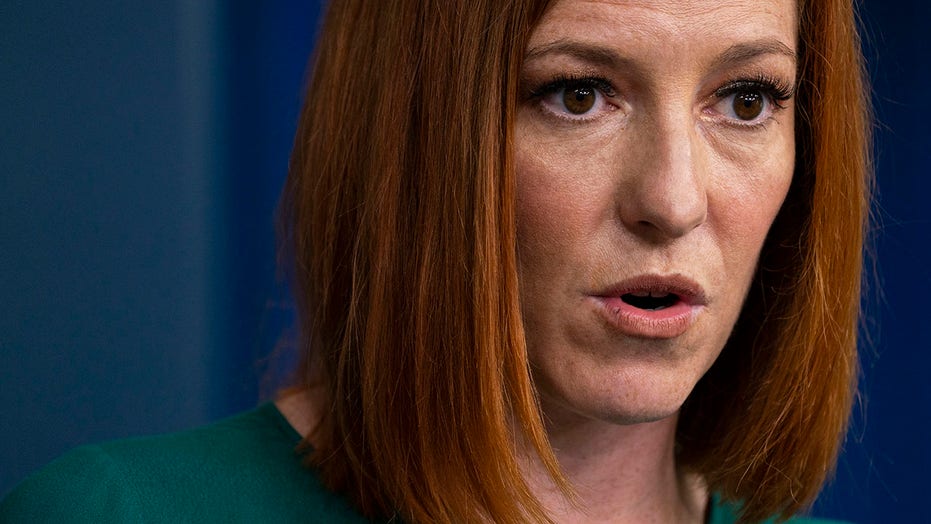 After more than 5,000 migrant children were being held in Border Patrol facilities in March, that number has gone down to 600, White House press secretary Jen Psaki said Tuesday.

“After four years of an immigration system rooted in chaotic policies, President Biden is taking the challenge head-on,” Psaki said in a jab at the Trump administration.

The time children spend in border facilities before being transferred to care under Health and Human Services (HHS) has been cut 75%, she also said, adding: “Clearly we are not done.”

Psaki also said the administration will begin to reunite families separated under former President Donald Trump’s “zero tolerance” border policy this week. Four families will be reunited this week, fulfilling a promise Biden frequently made on the campaign trail, she added.

While the number of unaccompanied child migrants in Border Patrol custody has decreased rapidly in recent weeks from the thousands to the hundreds, there are still more than 22,000 in HHS custody as of last week. The Biden administration does not expel children who arrive at the border alone.

Last month, Customs and Border Protection (CBP) projected that as many as 184,000 unaccompanied children could reach the border in fiscal year 2021.

Republicans have hammered Biden’s policies as influencing pull factors that draw migrants north. They have continued to call out the administration for what they saw as refusing to take action on the budding crisis.

Biden, in a recent interview, said his administration has “now gotten control” of the border situation.

“It is getting urgent action now,” Biden told NBC News. “For example, a month ago, we had thousands of young kids in custody in places they shouldn’t be and controlled by the Border Patrol. We have now cut that down dramatically.”

Biden’s administration has blamed both “root causes” in Central America, as well as the Trump administration, for not preparing for what Biden has called a seasonal surge in numbers.