Google and Facebook were interested in buying TikTok at one point, FOX Business' Charlie Gasparino and Lydia Moynihan reported. Apple denied reports on Tuesday that it is interested in acquiring TikTok, something that would have been out of character for the corporation since it does not tend to pursue highly competitive acquisitions.

TIKTOK SALE TO MICROSOFT MAY NOT BE PRUDENT: PETER NAVARRO

Any TikTok buyer would also have to pass antitrust hurdles — and Apple, Amazon, Google and Facebook were just grilled at a House Judiciary antitrust hearing last week. Microsoft was not included at the hearing.

President Trump gave his verbal approval to a potential deal between TikTok and an American company like Microsoft on Monday, but said TikTok had until Sept. 15 to close such a deal or face a U.S. ban. 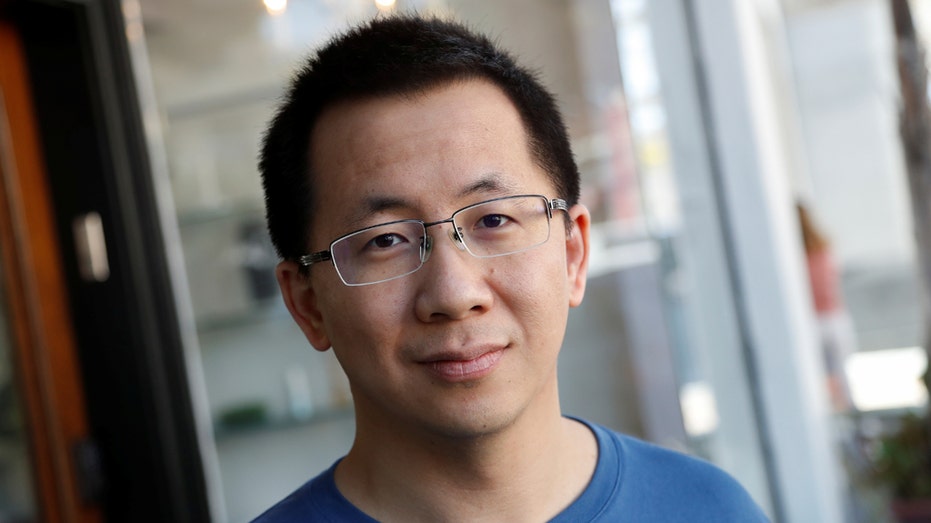 "Here’s the deal. I don't mind if — whether it's Microsoft or somebody else — a big company, a secure company, a very American company buys it," Trump told reporters at the White House. "It's probably easier to buy the whole thing than to buy 30 percent of it. … Who's going to get the name, the name is hot?"

Trump said that a “large percentage” of the sale should go into the U.S. Treasury. It's unclear how such a transaction would work.

"I don’t know if that’s a key stipulation. …. A lot of options here," White House economic adviser Larry Kudlow told "Varney & Co." on Tuesday. "Not sure it’s a specific concept that will be followed through."

The Trump administration has been weighing TikTok's fate since last year, launching an investigation into the short video company amid fears that its Bejing-based parent ByteDance shares customer information with the Communist Chinese government.