Set to take on the iPad, the device can imitate a budget laptop and has some interesting new features. 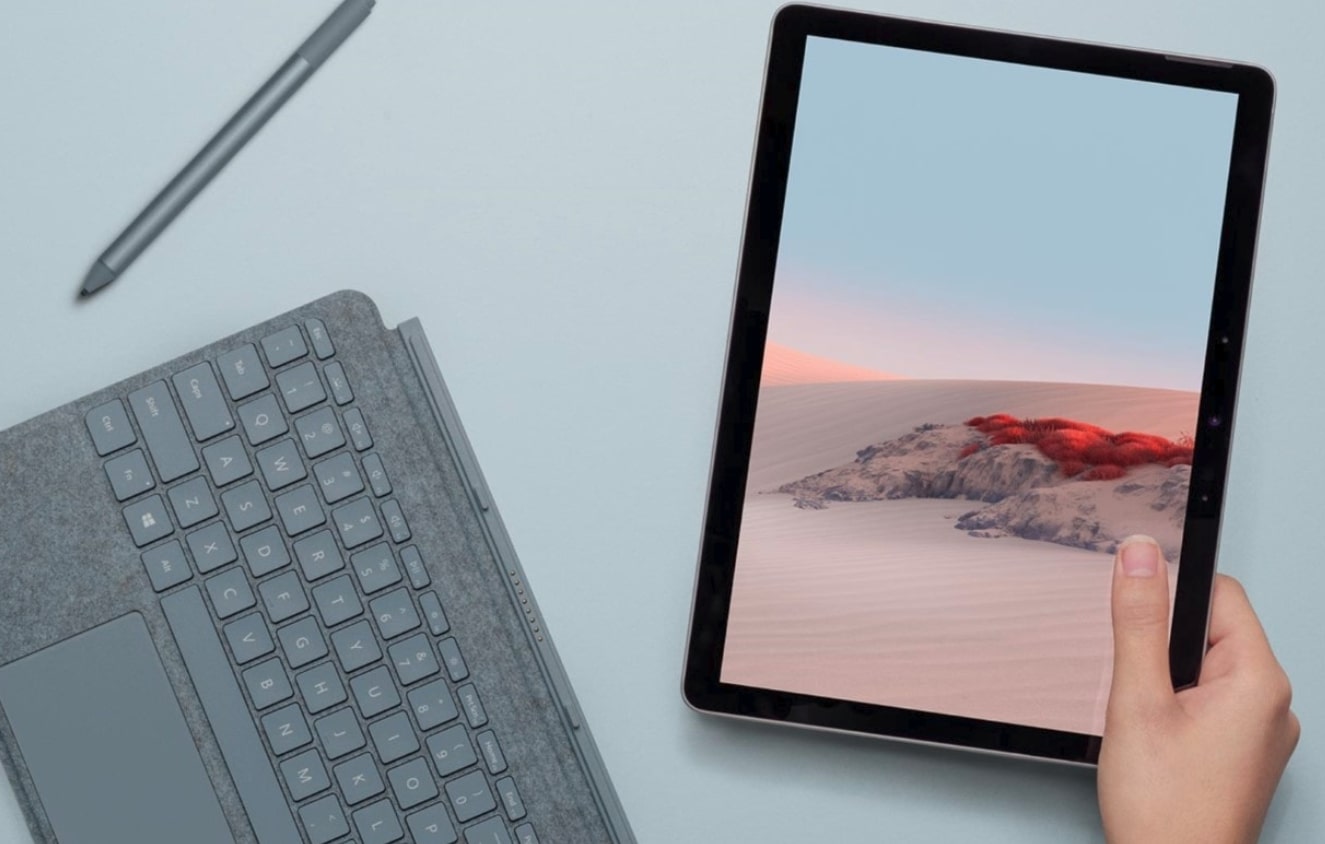 Prospective buyers should be aware that the Type Cover keyboard needs to be bought separately.

This improved size means it should be better than its predecessor for video watching.

The tablet has also had a processor upgrade, which is supposed to make it 60% faster than the first Surface Go. 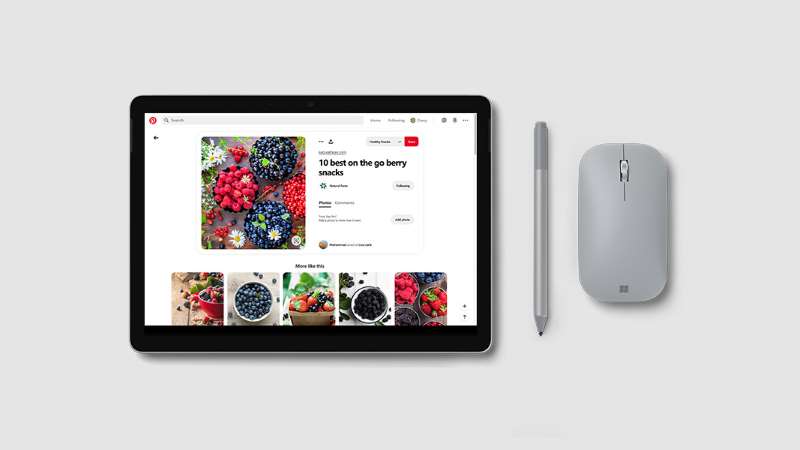 When can I buy the Surface Go 2?

The tablet will be available to buy from May 12.

If you can't wait to get it then you can pre-order the device today.

How much is the Microsoft Surface Go 2?

This will get you 4GB RAM and 64GB eMMC storage.

The most expensive version appears to cost £719 ($719) and this is the one that includes LTE support so you don't need WiFi to go on the internet.

The priciest tablet has 8GB RAM and 128GB of storage.

There are several other price points in between depending on how much storage you want, the processor and if you want a WiFi-only tablet.

What are the best features?

The tablet's bigger screen and faster processor aren't the only features to get excited about.

The option to have LTE support will help you step away from your router and still stay connected to the internet.

The 5MP front facing camera is also a standout feature given that the world is relying more on virtual chats.

It also only weighs 544g so will be light to carry around, although this doesn't include the weight of the Type Cover.

There is also said to be a new rear camera scanning app that makes scanning documents easier.

The dual microphone solution Studio Mics should reduce background noise for when you're trying to enjoy a group chat. 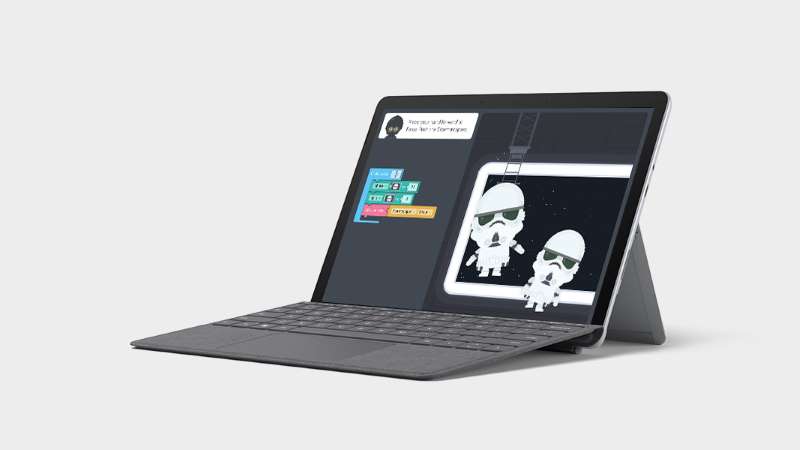 Overall, it looks pretty similar to the original Surface Go.

Users of the first device may notice the new one has a smaller bezel and a HD display.

Fans of traditional headphones will be pleased to see the 3.5mm jack.

Other ports include MicroSDXC card reader, USB-C and Surface Connect.

Perhaps the hardest decision before you buy will be what colour to choose.

The Surface Go 2 comes in a range of colours including Platinum, Black, Poppy Red and Ice Blue.

The history of the iPad

Here's a list of past iPads and when they launched

In other news, Apple will host its annual WWDC event virtually for the first time ever on June 22.

The tech giant appears to be working on a new feature that lets you edit your texts after you've sent them.

And, controversial gaming star PewDiePie has signed an exclusive live-streaming deal with YouTube.