Trump: We may be banning TikTok

President Trump says there are a couple of options on the table when it comes to TikTok, but one of them may be a ban.

Talks about a possible Microsoft purchase of TikTok aren't on pause, but negotiators are waiting for the other shoe to drop after President Trump said Friday that his administration would crack down on the app within the U.S., people close to the White House and Microsoft TikTok discussions tell FOX Business.

FOX Business was first to report Friday that Microsoft has begun talks to buy the entity. According to people with direct knowledge of the matter, the talks have initially focused on TikTok's smaller U.S. business, but they say Microsoft might want the scale of the entire company, which boasts hundreds of millions of users worldwide.

However, any sale of TikTok will face hurdles from the White House, and especially from trade adviser Peter Navarro, who supports a total TikTok ban, people with knowledge of the situation tell FOX Business. 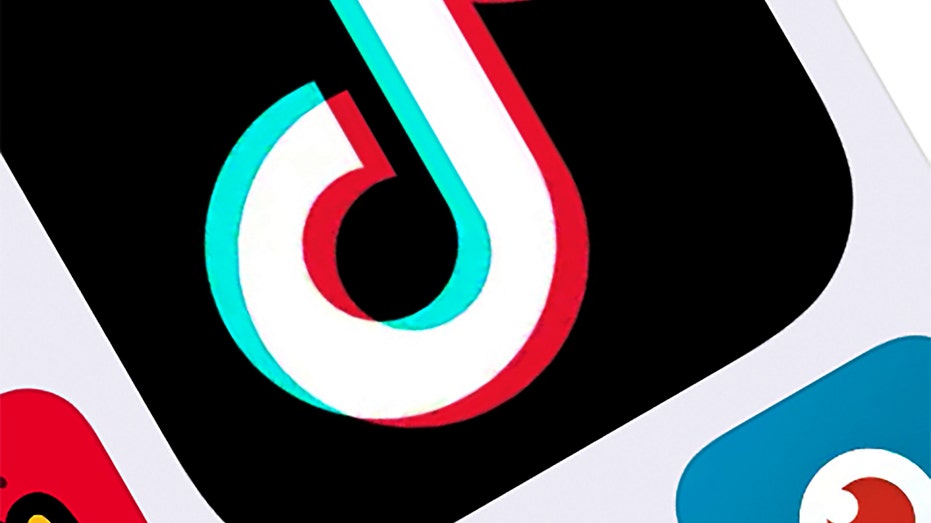 Bankers briefed on the matter say the chances of a Microsoft deal are not dead but fading amid the White House debate. TikTok is literally staring at a death sentence in the U.S. and billions of dollars in losses if shut down.

Trump is weighing his options and could have an answer by Monday, sources tell FOX Business.

He could invoke an action by the Committee on Foreign Investment in the United States, forcing a divestiture of TikTok's U.S. business but allowing an American company to buy it if it clears national securities concerns.

Or the president could choose a more draconian route and place Bytedance on the so-called foreign entities list, making it nearly impossible for an American company to buy TikTok.

Trump could also issue an order that starts a longer process of government review of any acquisition of TikTok.

FOX Business' inquiry to the White House was not immediately returned.