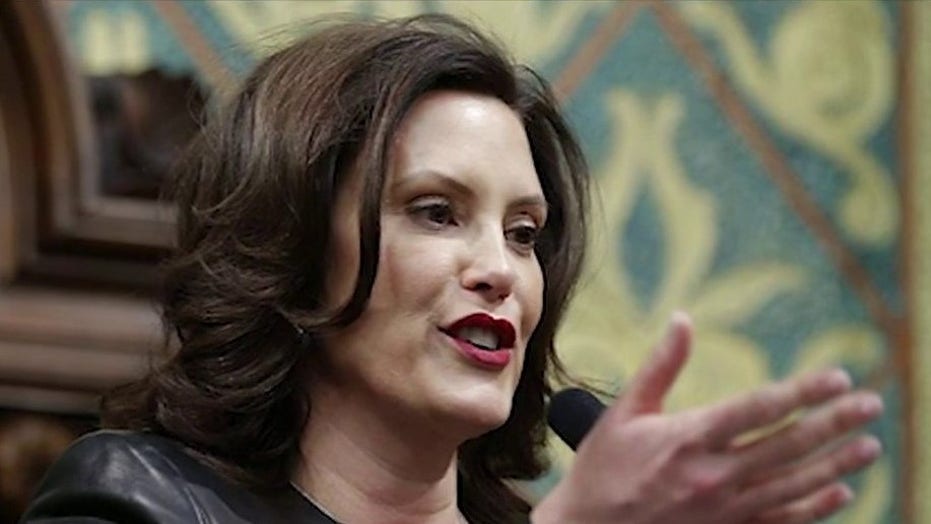 Sen. Peter Lucido and Rep. Bradley Slagh will introduce legislation next week to restrict the emergency alert system to time-sensitive emergencies or natural disasters, according to local reports.

“This is an overt abuse of a service designed to alert people of legitimate emergencies — the governor has gone beyond the scope and intent of the law and is now somewhere over the rainbow and approaching Oz,” Lucido said in a statement, according to MLive.

On Monday afternoon a text alert informed Michigan cell phone users of Whitmer’s executive order to wear a mask in indoor public spaces and outdoor spaces where social distancing is not possible. It also said that businesses must refuse service to those who do not wear a face covering.

Previously, Whitmer’s administration has used the emergency alert system to notify residents when her stay-at-home order went into effect in March.

The state’s Republican Senate Majority Leader Mike Shirley said in a Tuesday statement that he encouraged people to wear masks in public and to avoid altercations over wearing a mask.

“No citizen should challenge another regarding the wearing of a mask,” he said. “There is no reason to risk your health or your life over the debate of wearing masks in public.”

A security guard was shot and killed in Flint, Mich ear.lier this year when he told the gunman’s daughter she needed to wear a mask inside a Family Dollar.

As of Thursday, 38 states have instituted a statewide mask requirement.