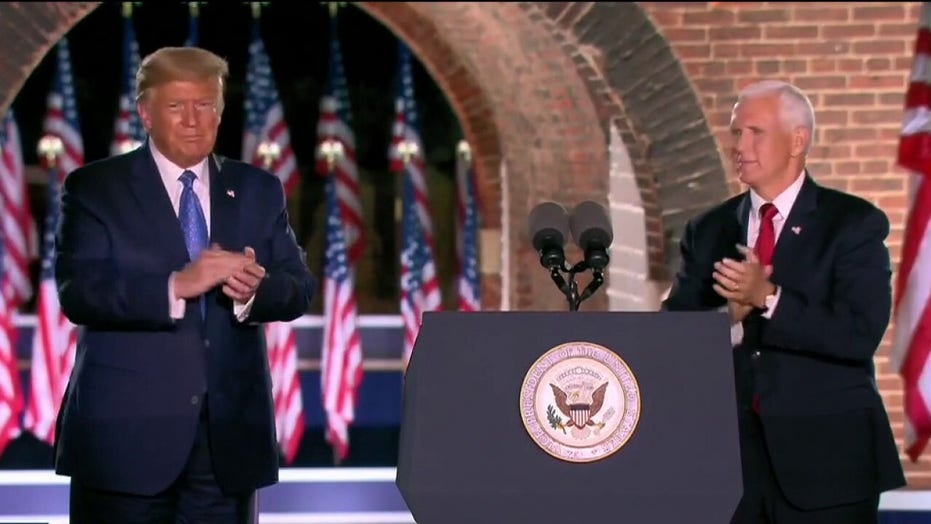 For the first time in three days, the biggest political news of the day didn’t come out of the Republican convention. It came out of a basement in Delaware.

Joe Biden finally raised an objection to the riots, arson, murder and looting tearing apart American cities. To be sure, his wasn’t a strong voice, but at least he finally broke his silence.

“The needless violence won’t heal us,” the Democrat’s nominee said in a statement focused mostly on the police shooting of Jacob Blake in Kenosha, Wis.

It’s very little, and very late, maybe even too late to save his campaign.

What the nation is witnessing is not protest and it is certainly not heroic. It is a generational assault on America’s founding principles and our modern way of life.

They said nothing about the violence and the tent cities of homeless popping up everywhere, yet embraced the Black Lives Matter movement, frequently criticized the police and romanced protestors as a new wave of selfless heroes.

But what the nation is witnessing is not protest and it is certainly not heroic. It is a generational assault on America’s founding principles and our modern way of life. Murder and arson do not bring about social justice.

The country has noticed. Slowly but surely, the nation is awakening to the horror unfolding on television screens night after night and the fact that the Dems have been MIA in the battle for safety. 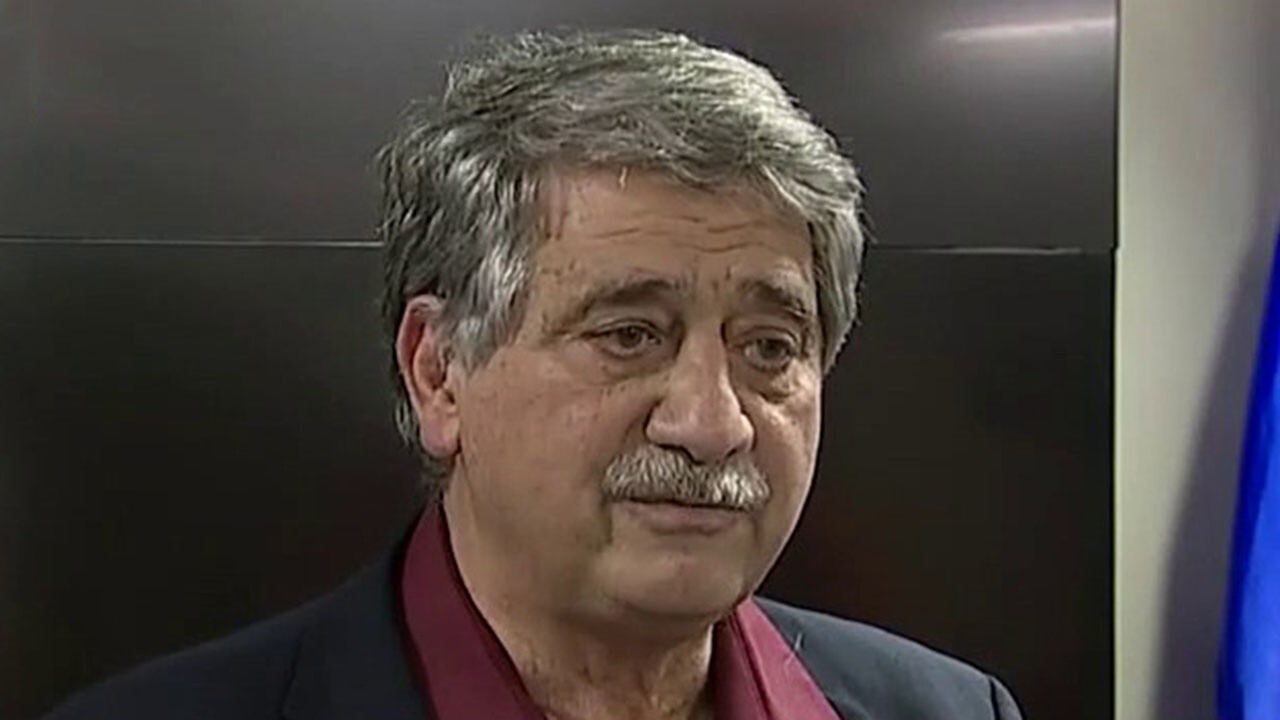 The polls are starting to shift — two now have President Trump’s approval rating over 50 percent — and other Dems, including the mayor of Washington, suddenly are calling for an end to the violence.

The impact is so serious that even CNN anchor Don Lemon is worried about Biden’s chances, leading him to say “the rioting has to stop.” 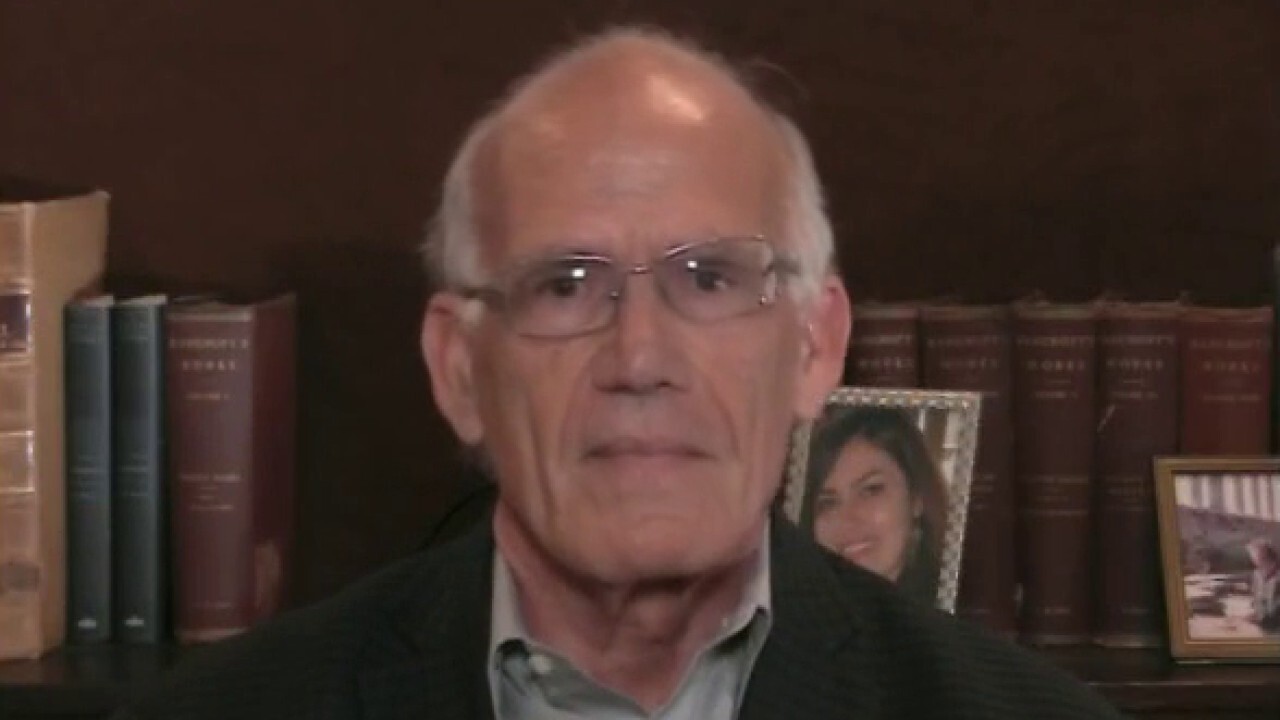 That’s the left-wing media in a nutshell. They supported the “protestors” until it started to backfire on their candidate. Now it has to stop or Trump will be re-elected.

Not that it has to stop because it’s destructive and leading to deaths. Only because it’s bad for their candidate.

The movement in public sentiment is also owing to Trump’s clear support for the police and his continued push for local officials in Portland, Seattle and elsewhere to regain control of their streets. Combined with the Dems’ tacit support, Trump’s stance has created a new dynamic in the campaign, one that could replace his handling of the coronavirus as the top issue among voters.

The president has staked out a position as the defender of America, while Biden and his party appear to be on the side of the attackers. The result is a kind of fusion of Trump with the nation and the Dems with those who are hostile to it.

Politically, it is a gigantic gift to the president.

A candidate who can fairly be characterized as opposing peace and public safety at home is in a precarious position. That’s where Biden has put himself.

Getting out of this hole won’t be easy. He would have to begin to call for the police to make arrests, which will upset many of the far-left activists driving the party’s bus. Some would no doubt abandon his campaign, one that has never excited them in any event.

And Biden shouldn’t look for any help from the GOP. Speaker after speaker during Day 3 of the convention blasted Dems for being soft on crime and violence.

The other, Jack Brewer, said Trump had done enormous things for African Americans and blasted Black Lives Matter leaders for wanting to do away with the nuclear family.

Lara Trump, the president’s daughter in law, was especially blunt, declaring: “Joe Biden will not keep our children safe.”

Vice president Mike Pence, normally soft-spoken and reserved, delivered huge slabs of red meat on topic after topic. After saying that “you won’t be safe in Joe Biden’s America,” he vowed that under the Trump administration, “we will have law and order on the streets of America.”

The table is set then for the president’s acceptance speech Thursday. So far, his convention has been a skillful presentation of his achievements, mounted a strong defense against the main charges of his opponents and even managed to soften his rough edges.

Now it’s up to Trump to finish the job. If he delivers a compelling defense of our cities, our history and the American way of life, he will have reshaped the race to his advantage and made himself the frontrunner for the fall finale.