Mark Levin on Supreme Court vacancy battle: ‘We don’t take an oath to the Democrat Party’

By telling Senate Republicans Saturday they have an obligation to fill “without delay” the Supreme Court seat left vacant by the death of Ruth Bader Ginsburg, President Trump sets in motion a process that could dominate the remaining weeks of the presidential election.

The issue will further galvanize core supporters for both sides, but if either the GOP or Democrats are looking for additional motivation, they could do worse than to shout, “Remember the Hanging Chad!”

As battle cries go, that one might not make the blood run hotter but should at least stir memories. Those would be the memories of the Supreme Court deciding the 2000 presidential election by settling disputes over paper ballots.

A key ruling in Bush v. Gore held that Florida’s use of different standards for counting votes in different counties was unconstitutional, by a 7-2 vote. And, by a 5-4 vote, the court also said there was no time to fix the process before the Electoral College met to certify the election.

To many Americans, the case probably seems like ancient history, if they know it at all, but there’s a strong chance the Supreme Court will have to make rulings in this presidential race, too. All the more reason, then, why the court should have its full complement of nine justices.

Democrats vehemently vow to oppose the prospect of a sixth constitutional conservative on the bench, and already far-leftists are threatening violence. If nothing else, that should stiffen the spines of some Republican senators who are leery of taking up the issue.

It is their job, and slinking into the fetal position in the face of controversy and threats is unspeakable cowardice.

Trump and Senate Majority Leader Mitch McConnell, R-Ky., have precedents on their side in that history is sprinkled with election-year high-court nominations and confirmations when the White House and Senate are controlled by the same party. Dem Presidents FDR and Woodrow Wilson did it, with Wilson having two nominations confirmed in 1916 as he sought reelection. However, I cannot find any examples that came so close to Election Day as the current case.

But as Sen. Ted Cruz noted, the calendar should be a reason to move forward, not an excuse to delay. Cruz, a Texas Republican, argues that a 4-4 ruling in a case like Bush v. Gore would create a “constitutional crisis” and must be prevented.

If the outcome of the election depended on a court ruling, which is certainly possible given the passions and the potential machinations involved in universal mail-in voting, a tie vote at the Supreme Court could leave America without a president and no way to resolve the issue.

Politically motivated violence is already spreading, so imagine what might happen if the election remains undecided. America’s great history of the peaceful transfer of power could be at risk.

If that sounds far-fetched, consider some of the suspect decisions already being made in various states that deliberately weaken ballot security. The Pennsylvania Supreme Court, for example, voted last week along party lines (the judges are elected) that county drop boxes, including unattended ones, could be used to collect votes.

Gov. Tom Wolf, a Democrat, and his party supported the measure, which reached the court by lawsuits, thus avoiding GOP control of both legislative chambers.

The decision obviously opens the door to potential fraud because ballots in unsecured drop boxes could be tampered with or stolen. “This ruling is not about ensuring fair elections – it is about allowing one party to steal this election,” two top state Republican legislators said in a statement.

New Jersey’s Democratic Gov. Phil Murphy also made some curious decisions. A Jersey friend sent me a mailer he received that was addressed only to “Residential Customer.”

Inside, a pamphlet from the county clerk in Bergen County said that a Murphy order “requires” every county to mail a ballot to “every active registered voter.” That raises the chances of thousands of unmarked ballots being stolen from the post office or front porches, practices not exactly unheard of in New Jersey. 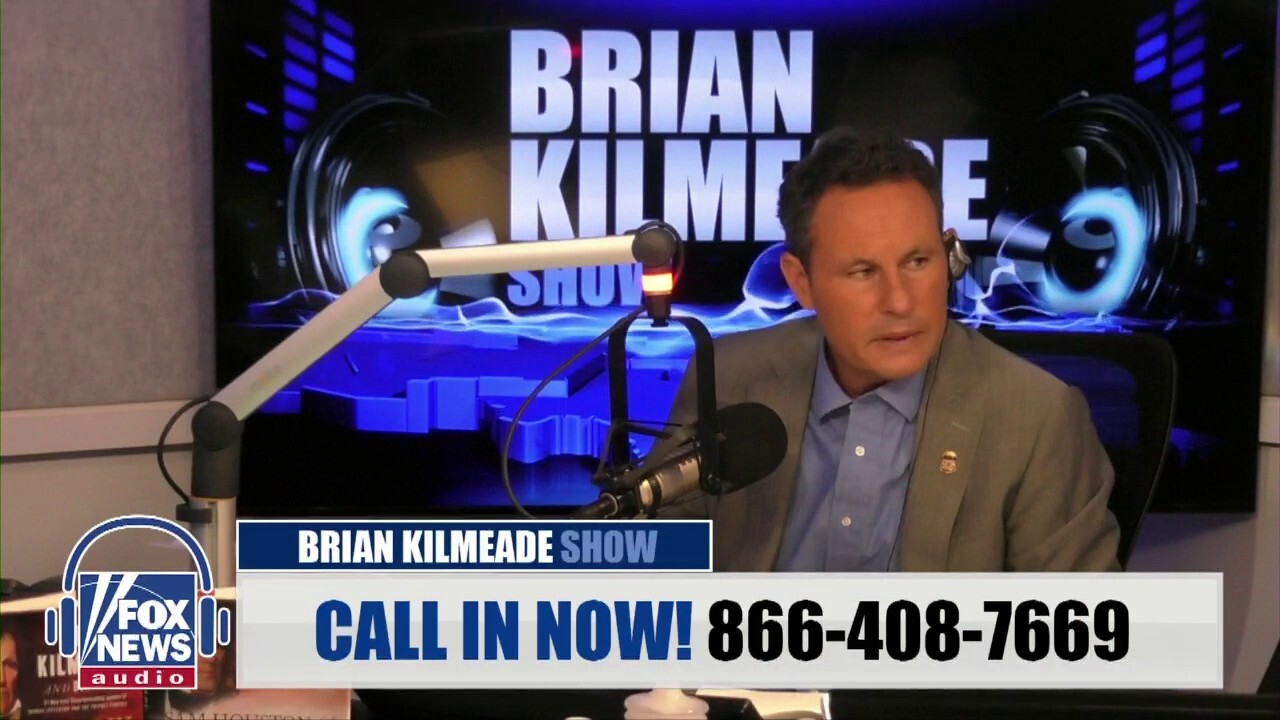 In fact, a recent Post story revealed the dirty tricks and fraud committed by a longtime Dem operative in the state, who says mail-in ballots are a gold mine for those who want to cheat.

That becomes even easier under the new rules. Jersey voters can mail their ballots back, hand deliver them to polling sites by Nov. 3 or put them into those vulnerable drop boxes scattered around each county.

In what seems like an invitation for manipulation, the pamphlet also promises that if a ballot is rejected because of a “missing or discrepant signature,” the voter will be contacted and offered the chance to “cure the defect” under rules “established” by the secretary of state.

Then there was this Associated Press story from Atlanta: “In a presidential election year, there’s always a push to get people registered to vote. For one Atlanta family, that push got a little interesting.

“Ron Tims said he checked his mail Wednesday and found a voter registration application addressed to Cody Tims – his cat, who died 12 years ago.”

Giving a cat a ballot is one thing – but a dead cat? The secretary of state’s office said it had nothing to do with the application, blaming “out-of-town activists” trying to register voters in hopes of swaying the election. How comforting.

Although most of these decisions are tied to the coronavirus, the potential for cheating and mistakes multiplies when voters are never required to present themselves in person to register or vote. Most state systems are not designed to handle mass mail-in voting, which is why the decisions to create new, extra-lenient rules on the fly are so troubling.

The argument that every vote should count is valid only to the extent that every voter’s identity has been verified. That is especially important in states and municipalities that allow noncitizens, including illegal immigrants, to vote in local elections.

It would be a crime if they voted in federal elections – if they are caught. But with the guardrails removed, who is to catch them?

Because disputes are certain to emerge over how and what votes are counted in November, Trump and Joe Biden are loading up with lawyers ready to fight it out in swing states.

The approach makes it almost certain some cases will get to federal courts, and one or more likely will make it to the high court.

While it might seem a no-brainer for Dems to oppose a lifetime Trump nominee as they aim to win the White House and Senate, the prospect of a deadlocked Supreme Court on the election presents an unacceptable danger for the entire nation.

Elections need to be seen as fair and final if Americans are to keep what little faith we still have in our government institutions.

This column first appeared in the New York Post.