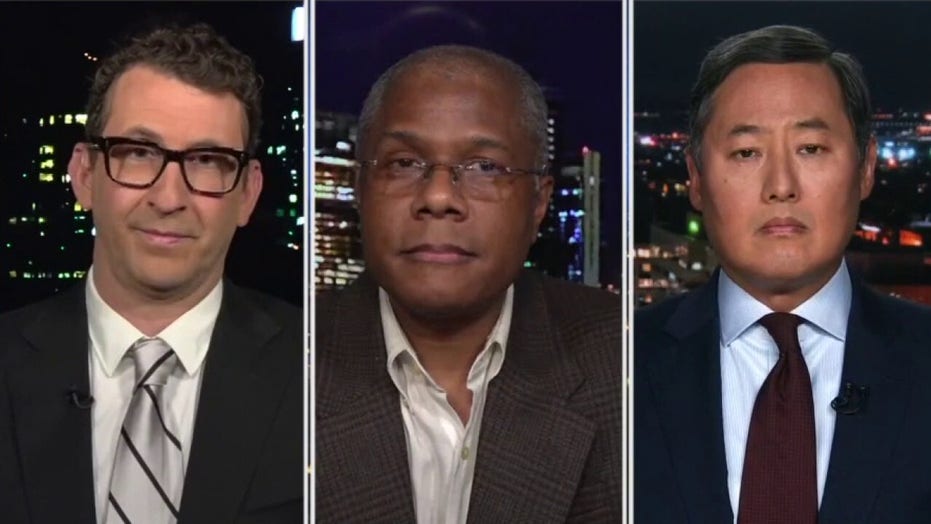 There is no end to the media bias against President Trump and his followers.

The news that Steve Scully, the political editor of the bland television network, lied about being hacked to hide a message to an anti-Trumper is no ordinary moment. It is a startling confirmation that the cancer of partisanship has eaten away the heart of fairness and integrity at nearly all of America’s leading media outlets.

Too many so-called journalists no longer see their role as reporting the news. They take sides and twist the facts to make them fit.

The bombshell about Scully, who was picked to moderate the second presidential debate but is now suspended indefinitely, comes on the same day that Big Tech reveals that it, too, is rotten to the core. Twitter and Facebook are blatantly wielding their enormous power to keep voters from learning a sordid truth about Joe Biden’s involvement with son Hunter’s business schemes.

Their Democrat protection plan involves the refusal to let their users share The New York Post’s report that an email shows the former vice president met with an adviser to Burisma, the Ukrainian energy company that put Hunter Biden on its board for a reported $83,000 a month.

The significance of the email is that Joe Biden always claimed he didn’t know anything about his son’s business and never even talked to him about it. But in the 2015 email, the adviser, Vadym Pozharskyi, thanked Hunter Biden for the “opportunity to meet your father and spent [sic] some time together.”

The social-media effort to protect Biden is especially inappropriate given that his campaign has left open the possibility that Biden, as vice president, did meet with Pozharskyi, saying only that a review of his schedule found no evidence the meeting took place “as alleged.” It is very significant that the campaign has not said definitively the two men never met. 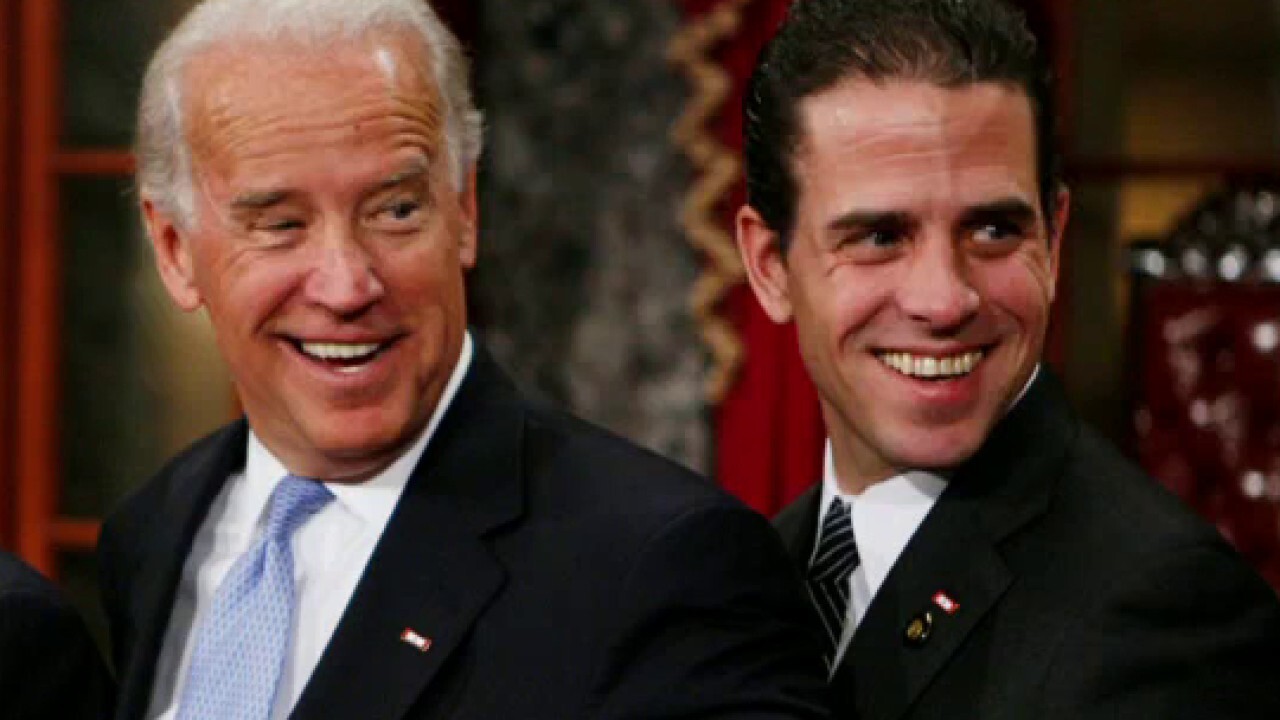 Those elements and the stakes make this a fascinating story as the presidential campaign barrels toward a finish. After all, if Biden helped his son’s Ukrainian company as vice president, then suspicions immediately grow about whether the former veep also helped his son profit from the family connections in other countries, including Romania and China, where Joe Biden was the Obama administration’s point man.

Yet CNN and other networks are resisting the urge to practice journalism and pursue the stories. They don’t even bother to ask Joe Biden the basic question of what he knew and when he knew it.

One only has to imagine the resources those leftist outlets would commit to the multiple story lines if the name involved was Trump instead of Biden. Then it would be Katie, bar the door.

Actually, we don’t have to imagine. Each and every day for the last four years, Twitter and Facebook have brimmed with anti-Trump stories that are often based only on anonymous sources and speculation.

And get this — even as they blocked The Post this week, the tech giants allowed users to share stories published by The Washington Post and The New York Times that sought to knock down the original Post story. That’s not just unfair, it’s bizarre.

The demonstrable proof of bias only serves to harden the belief of Trump and his supporters that the deck is stacked against them. Can anyone honestly say they are wrong?

But the stacked deck isn’t limited to the media. For comparison, consider this fact:

The FBI began spying on Trump’s 2016 campaign with far less information than The Post has published about the Biden family business.

All Jim Comey’s band of dirty cops had was the salacious Steele dossier, none of which was verified. It had a secondhand report about what a drunken George Papadopoulos might have said about Russia having Hillary Clinton’s emails.

That was enough for the FBI to get a surveillance warrant on Carter Page, an American citizen, because agents withheld information from the court and lied about Page’s tie to the CIA. The result was a full-scale spying operation on the presidential campaign of a major party’s nominee.

That probe led to thousands of anti-Trump stories being published and broadcast — and nearly all of them were promoted and shared on Twitter and Facebook. Most were eventually proven wrong, yet you could die waiting for admissions or apologies.

If it weren’t for their double standards, Big Media and Big Tech wouldn’t have any standards at all.