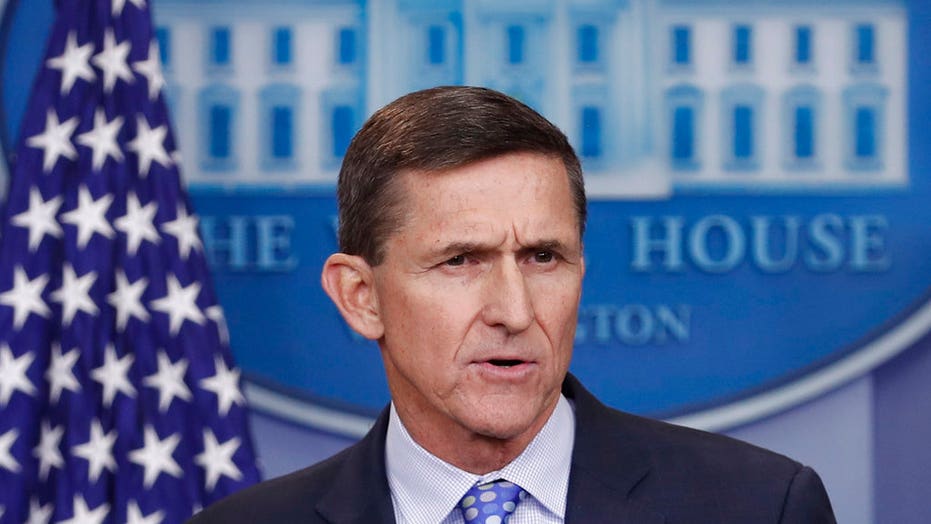 Newly released documents about the investigation into former national security adviser Michael Flynn show additional “exculpatory evidence” linked to a Justice Department review of the case investigators built against him shortly after President Trump’s election, his lawyers argued in a court filing Friday.

“These documents establish that on January 25, 2017 – the day after the agents ambushed him at the White House – the agents and DOJ officials knew General Flynn’s statements were not material to any investigation, that he was ‘open and forthcoming’ with the agents, that he had no intent to deceive them, and that he believed he was fully truthful with them,” Flynn’s attorneys wrote. “In short, there was no crime for many reasons.”

Flynn’s lawyers said that top Justice Department officials and the special counsel’s office knew about the documents for three years before they were able to obtain them, following U.S. Attorney for the Eastern District of Missouri Jeffrey Jensen’s review of the case.

That review was ordered by Attorney General Bill Barr and eventually led the DOJ to drop the charges that former special counsel Robert Mueller had filed against Flynn.

And the documents echo statements that former FBI Director James Comey made to lawmakers about Flynn’s FBI interview as early as 2017, Politico reported. 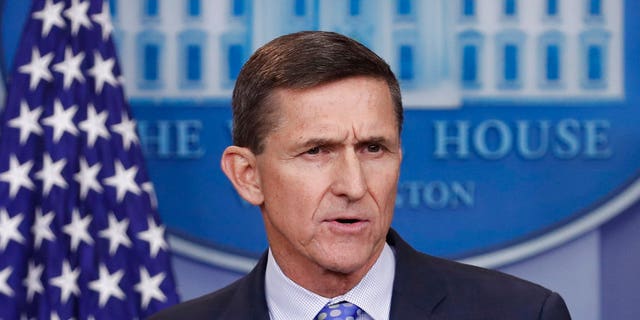 Portions of the documents are redacted, but one paragraph, pertaining to an early FBI interview of Flynn, states that “FBI advised that based on this interview, they did not believe General Flynn was acting as an agent of Russia.”

The report acknowledged that some of what Flynn said during the interview was “inconsistent” with surveillance records of his calls – but that investigators “believed that Flynn believed what he was telling them.”

“These disclosures evince … even more reasons requiring dismissal of the case against General Flynn,” his legal team wrote. 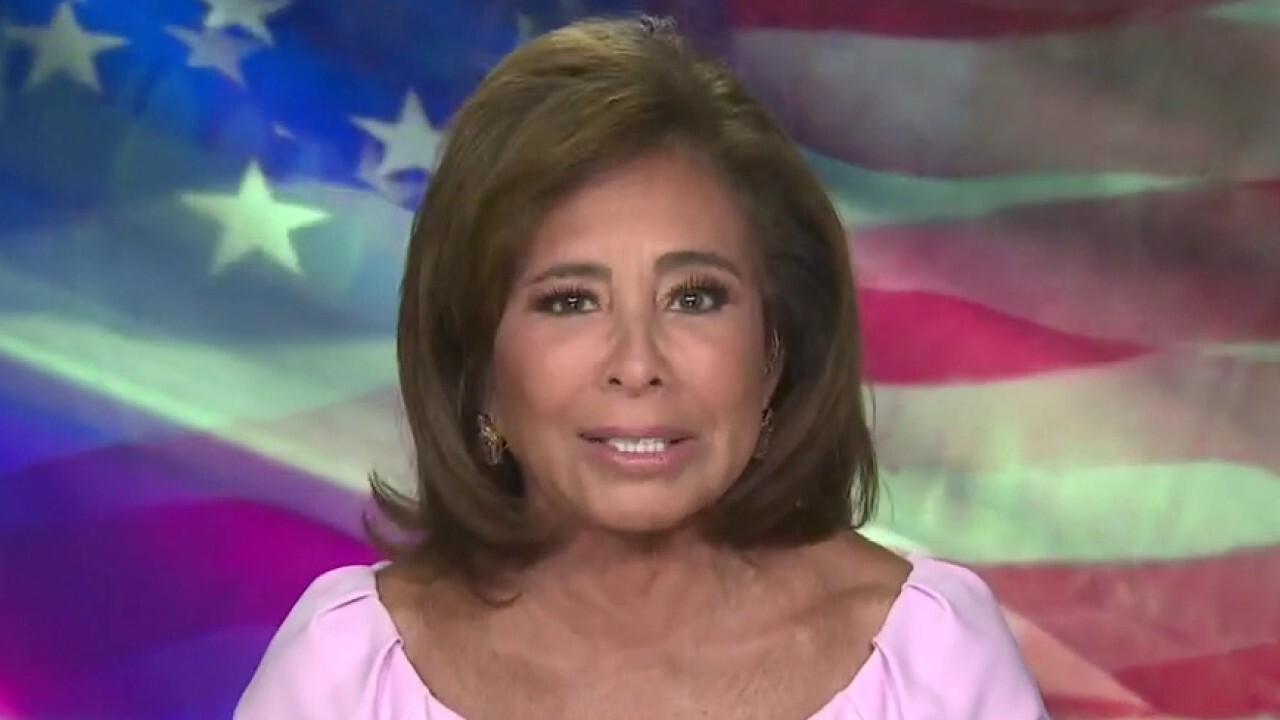 Flynn pleaded guilty in 2017 to making false statements to the FBI about his communications with Russia's ambassador, but his legal team later sought to withdraw his plea. Earlier this year, the DOJ moved to drop its case against the general as part of the review Barr ordered.

DOJ officials said they concluded that Flynn's interview by the FBI was "untethered to, and unjustified by, the FBI's counterintelligence investigation into Mr. Flynn" and that the interview was "conducted without any legitimate investigative basis.”

But the federal judge who has the authority to make the final decision over whether to dismiss the case refused to do so this week even after being ordered to by an appeals court.

Instead, he filed a petition for the entire D.C. Circuit Court of Appeals to review the case – a move that could drag the proceedings on beyond Election Day.

Fox News’ Brooke Singman and Gregg Re contributed to this report.