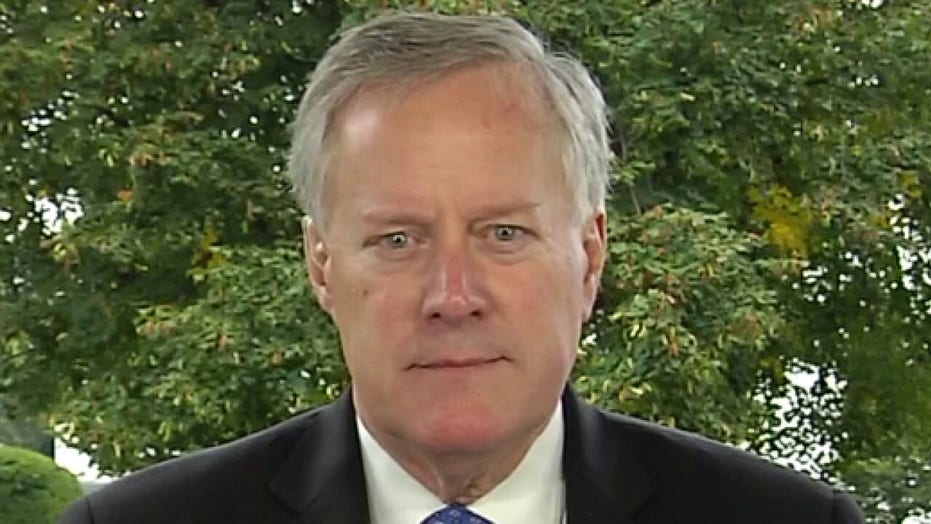 White House chief of staff Mark Meadows said during a discussion about the Amy Coney Barrett Supreme Court confirmation process Thursday that he expects Democratic vice presidential nominee Kamala Harris, who is also a senator on the Judiciary Committee, to play a visible role in what will likely be contentious hearings for the nominee.

Meadows also said that he expects Democrats to "take a serious process" and attempt to turn it into "viral moments," which the White House is preparing for with its "war room." The chief of staff made the comments as he answered largely friendly questions during a virtual event hosted by the Article III Project, a group set up to support President Trump's judicial nominees.

"I think there's probably more pressure on Kamala to actually engage … in a political way than ever before just because of the fact that she's on the ticket with Vice President Joe Biden," Meadows said of Harris, D-Calif., who was one of the most vocal senators during the 2018 confirmation of Justice Brett Kavanaugh. 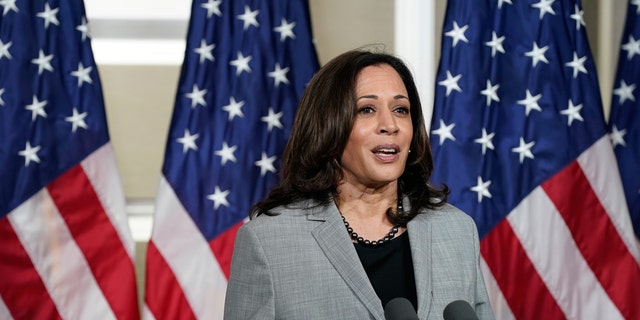 Democratic vice-presidential candidate Kamala Harris is on the Senate Judiciary Committee and will likely play a visible role in the hearings on the confirmation of Supreme Court nominee Judge Amy Coney Barrett.

Republicans have vowed to bring Barrett's nomination to a floor vote in the Senate before the presidential election while Democrats have said they will fight it every step of the way. Senate Minority Leader Chuck Schumer, D-N.Y., has already begun using procedural tactics to squeeze moderate or vulnerable Republican senators over Barrett's perceived stance on the Affordable Care Act's constitutionality and the fact the vote will come closer to a presidential election than any previous vote on a Supreme Court nominee.

There will also be intense media scrutiny and a litany of press conferences and statements from Democratic senators — but the main event will be the nationally televised hearings during which senators like Harris will have the opportunity to grill Barrett about any topic they wish. The Kavanaugh hearings, as unsubstantiated allegations of sexual assault swirled around the nominee, became a media spectacle at which Republicans accused Democrats of trying to assassinate Kavanaugh's character.

"We shouldn't be shocked by the drama that may play out in the second and third week of October," Meadows added Thursday. "Never underestimate the ability to take a serious process and make it for primetime TV and viral moments." 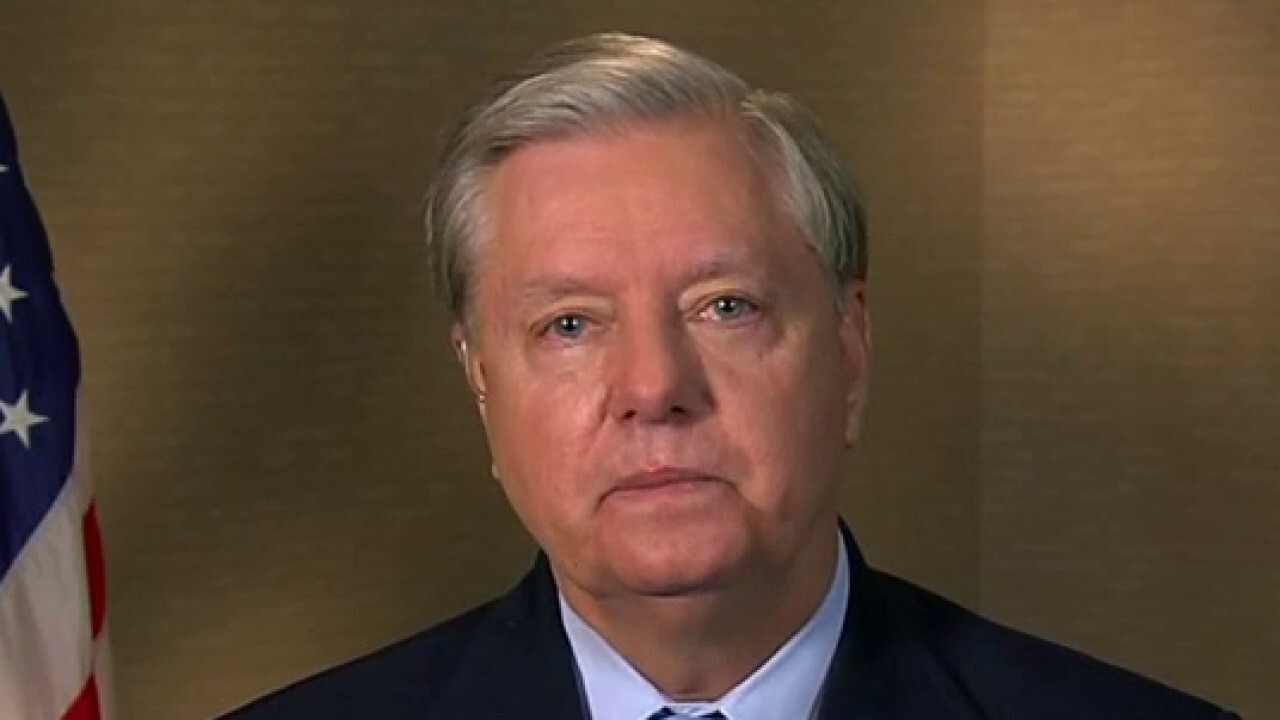 Meadows, in the Thursday conversation, added that the White House will be loaning its rapid response team to Graham and other senators on the Judiciary Committee, "so anything that comes forward will actually be met with a very quick and professional response."

The Judiciary Committee is set to begin its hearings for Barrett on Oct. 12 and Republicans have made clear they plan to have Barrett seated on the Supreme Court before the month is out.

"It should be a fairly exciting October, but hopefully one that ends with a confirmation of a very credentialed and fine nominee," Meadows said.