Texas Republican weighs in on the Democrats’ efforts to pass the rest of Biden’s agenda before Christmas.

A deal between Senate Minority Leader Mitch McConnell and Majority Leader Chuck Schumer to allow the Senate to raise the debt ceiling with a simple majority cleared a key procedural vote Thursday, setting Congress on a glide path to averting a debt default.

The bill cleared a cloture vote 64-36, with 13 Republicans joining McConnell, R-Ky., to advance the bill. 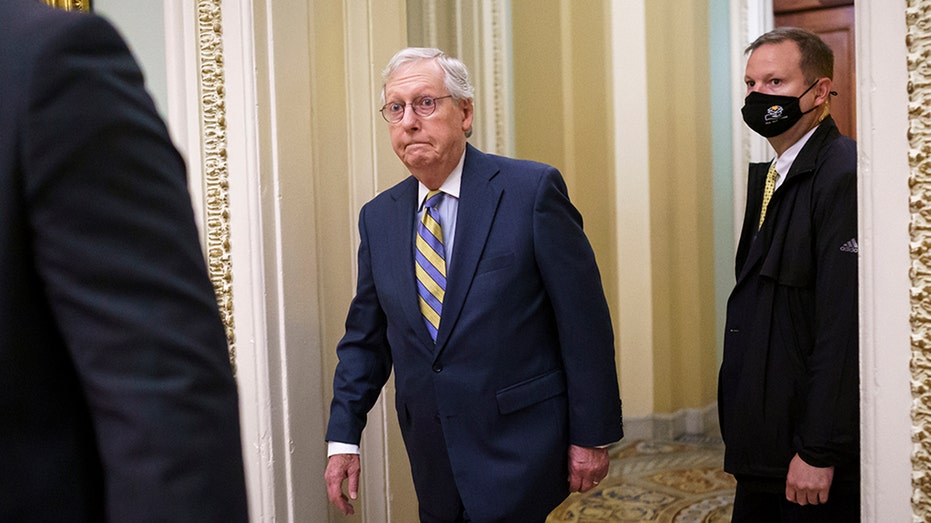 Congress flirted with a debt default once in October before the two leaders came to a temporary deal. And the U.S. was set potentially default on its debt later this month with the expiration of that deal before McConnell and some Republicans backed this deal to let Democrats implement a longer-term debt limit extension.

"I believe we've reached here, a solution… that's consistent with Republican views of raising the debt ceiling," to a specific number, "and allows the Democrats to proudly own it, which they're happy to do," McConnell said earlier this week. 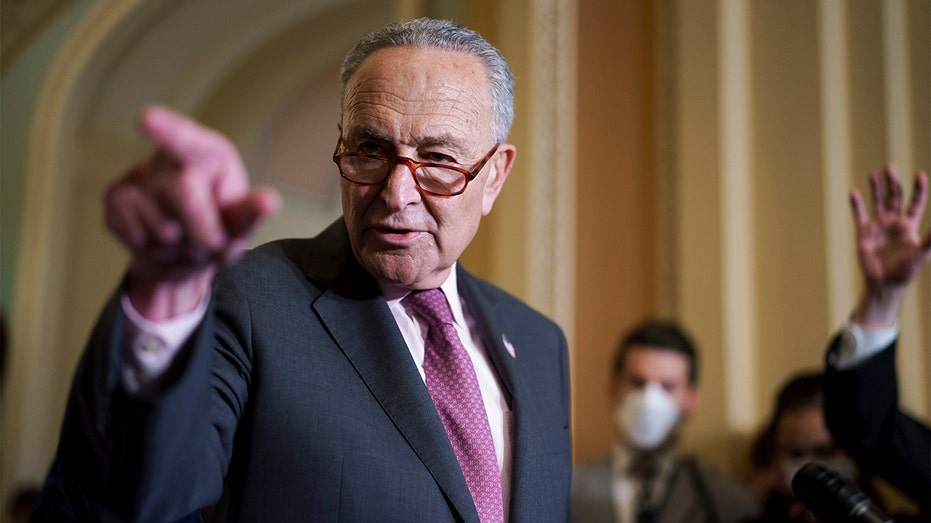 The procedurally creative deal between McConnell and Schumer used a bill preventing Medicare cuts as a vehicle for language allowing the Senate to increase the debt limit via a simple majority vote on a one time basis. The Thursday afternoon vote pushed that bill past the 60-vote cloture hurdle, setting up a simple majority vote on final passage either later Thursday or Friday.

Once that bill is signed into law by President Biden, Congress will be able to pass a debt limit increase without having to navigate a filibuster in the Senate. That enables all Republicans to vote against the actual debt limit increase when it comes to the floor, likely next week.

Many Republicans were miffed at McConnell's handling of the debt limit, arguing that Republicans failed to stick to their red line on the issue.