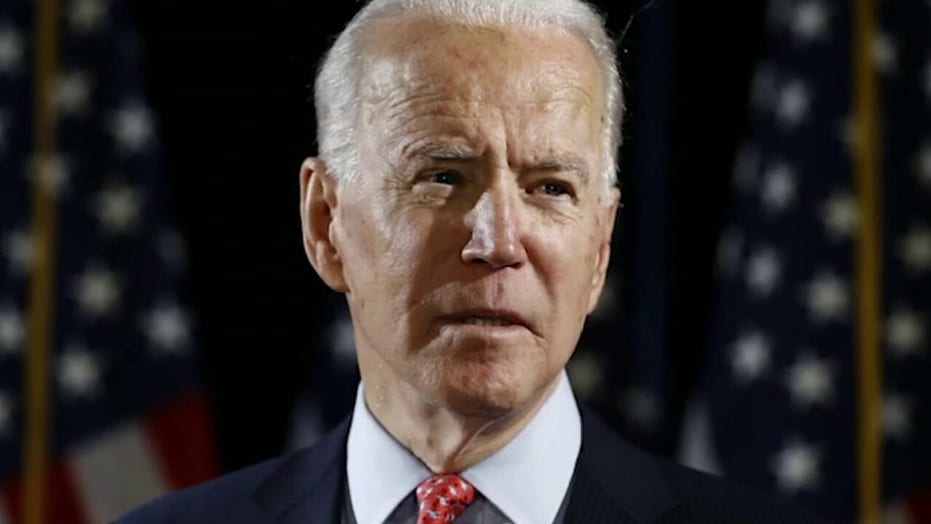 If Joe Biden wins who’s in charge of the White House?

"Joe Biden, in his 50 years of Senate votes, he was wrong on almost every major question facing this country," Schlapp said. "And he moved to the left as he was in the Senate and as he became Barack Obama's running mate … he actually embraced this whole socialist agenda.

"Now he's on to the AOC [Rep. Alexandria Ocasio-Cortez], Bernie Sanders, radical kind of socialist manifesto. This document they came out with, which is kind of like their platform, he has embraced everything."

Later in the segment, Schlapp questioned who Biden's vice president and other key advisers would be, calling the former vice president "a little gonzo in the head.

"He is going to need people to help him, if he were to win, –I don't think he's going to win," Schlapp said. "If he were to win that, and that's the real question: Who's sitting there by his side making all the decisions?"

Wahington Times opinion editor Charles Hurt concurred, asking "who's going to be in charge of the White House" if Biden is not up to the task.

"Who's going to be in charge of the nuclear football?" Hurt insisted. "These are really serious questions, because if it's not Joe Biden, the American people ought to know who it will be."