Financial journalist and campaigner Martin Lewis was on hand to answer a wealth of questions from viewers tonight on the ITV money show. He also shared some of his latest money insights.

This included an “urgent” warning on the topic of power of attorney refunds.

“Urgent this one,” he began. “1.3 million of you are owed refunds on power of attorney applications.

“Now these can be either type of power of attorney.” 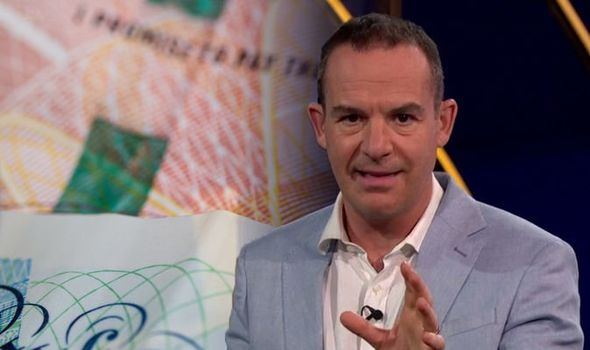 Martin explained that the fee that a person is charged should be proportionate to the cost of doing it.

“You don’t need to pay anyone. This is so easy.

“You go onto the GOV.UK website, it’s got a reclaim form, you fill it in and they send you the money.

“Why am I doing this so urgently? Because your last chance to do it is the 31st of January.

“That’s less than two months away – so get on with it.”

The government website states: “You must claim your refund by 1 February 2021.”

The government’s “Claim a power of attorney refund” guide explains the amount a person can get refunded depends on when they paid the feeds.

Additionally, they will get 0.5 percent interest.

“You can still claim a refund even if you don’t know when you paid the fees,” assures the government.

Should a person have paid a reduce fee – known as remission – they will get half of the refund.

How much is the refund for each power of attorney?

When you paid the fee – Refund for each power of attorney