From mortgages to interest rates on different savings accounts, Martin Lewis regularly shares his money insights. This week, the Money Saving Expert founder spoke about student loans, during his appearance on the Ask Martin Lewis Podcast, which is available to listen to via BBC Sounds.

It came after the Student Loans Company (SLC) launched a new version of its repayments website.

Speaking during the podcast – which first aired during BBC Radio 5 Live’s The Emma Barnett Show – Martin addressed how the repayments for Plan 2 worked.

Guest host Naga Munchetty told Martin and listeners that a question had been sent in on the matter.

The query asked the financial journalist what his current and future thoughts on student debt were. 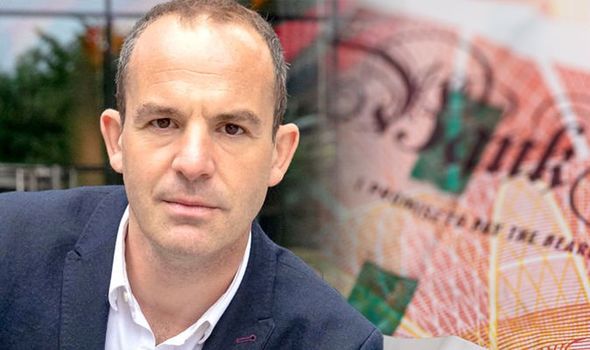 Responding, Martin worked through an example situation of a student who has £30,000 of outstanding student loan, on the Plan 2 system.

“What they repay is nine percent of everything earned above the threshold. The threshold is currently £26,575,” he said.

In the scenario, he suggested the student earned £31,575.

Martin and Naga worked through the maths, to highlight that nine percent of the £5,000 of earnings above the threshold would need to be paid – meaning £450 per year.

Taking another example, Martin suggested the former student owed £300,000. “Can’t really happen, but let’s go with it,” he said.

Based on annual income remaining at £31,575, the pair worked out that £450 would still be paid each year. And, Martin went on to demonstrate how the same figure would be paid even if the debt was £3million.

“So, the amount that you owe, which is what everybody talks about, does not affect what you repay each year,” he concluded. “What you repay depends solely on what you earn. In fact the only difference the amount you owe makes is whether you will clear the debt or not within the 30 years before it wipes.

“And the stats show 83 percent of current university leavers – and I’m talking the Plan 2 system which is England and Wales starters from 2012 onwards – will not repay in full before it wipes. 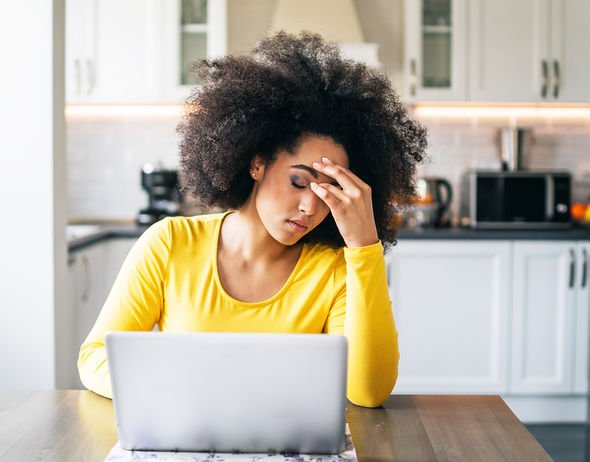 “So the amount of debt they have is mostly irrelevant. They will simply repay nine percent of what they earn – even if they owed £3million, it wouldn’t matter,” he continued.

Martin went on to state that he was anti-quick repayments, explaining it was due to a woman he had once met.

“She was a relatively low earner, and she got an inheritance of £10,000 roughly,” he recalled.

“She then decided – because it was her only debt, and we know that generally we say you should lose any money to overpay debts first – she paid off her student loan.

“It was only afterwards she realised that, as I’ve just explained, 83 percent of people won’t clear in full over the 30 years. But because she was a relatively low earner, by overpaying that £10,000, it wouldn’t actually reduce what she paid on the student loan ever, and she would still repay nine percent of everything she earned over the threshold for the next 30 years.

“So, she’d thrown that money away. And if you make voluntary repayments through your student loan, you cannot get the money back, as if you can if you make an accidental overpayment.

The Ask Martin Lewis Podcast is available to listen to now via BBC Sounds.