Martin Lewis, 48, regularly provides consumers with insightful tips and advice on how they can generate better returns with their savings. Many customers are attuned to his tips on this but on the flipside of that coin, the Money Saving Expert also regularly warns customers of incoming cost hikes they should be aware of.

In a recent edition of his Money Show, Martin warned BT will be “hiking” their prices in the coming months.

As he explained: “Two BT price hikes are on their way.

“The first one applies to BT and its mobile subsidiary EE, its terms and condition change that means on March 21 next year, the price will rise by January’s inflation plus 3.9 percent.

“So, big above inflation rates incoming.” 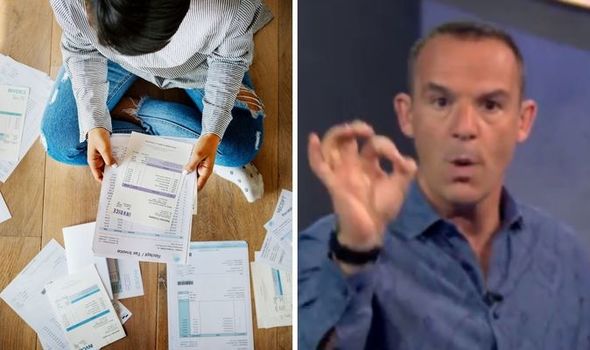 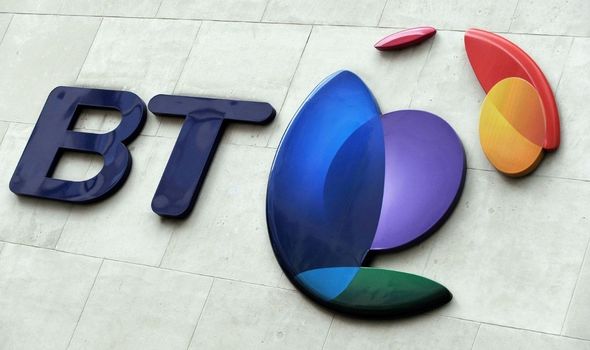 Martin detailed this will impact a number of products which includes mobile, broadband, landline and TV customers.

He continued by explaining who exactly will be affected by the changes: “Now this applies for anyone who has signed up or renewed after August 31.

“So, factor that in when you’re considering your renewal, check whether you can get cheaper [deals] elsewhere.

“If you want to stay where you are, take that price and try and haggle with but to see if you can drop the price, I’m hearing successes on that.”

Martin went on to warn that additional increase may come in before the aforementioned plans: “There’s also a BT prize change coming on the first of November.

“Now this is for people who got their BT before February 20”.

Fortunately, Martin assured affected customers wouldn’t be affected by both these changes as they can’t have both set ups.

As he concluded: “BT sports is going up four pounds a month, BT TV two pounds a month but here, if you want to, you can leave penalty free before October” 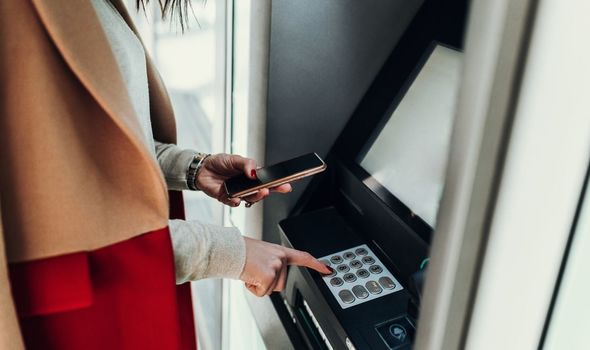 Martin also covered where consumers can also find the best savings rates at the moment given NS&I have cut the rates on their products.

He predicted other banks and financial firms would pull their rates down in response to this and true to his prediction Marcus by Goldman Sachs and other companies will be lowering their offers over the next two weeks.

NS&I regularly had the best rates on offer according to Mr Lewis and as such, there are now new contenders for the top spot.

These options were laid out by Martin: “We’ve got new top deals they’re only top because the better ones have gone!”

According to his analysis, some of the best rates can now be found with the following companies: